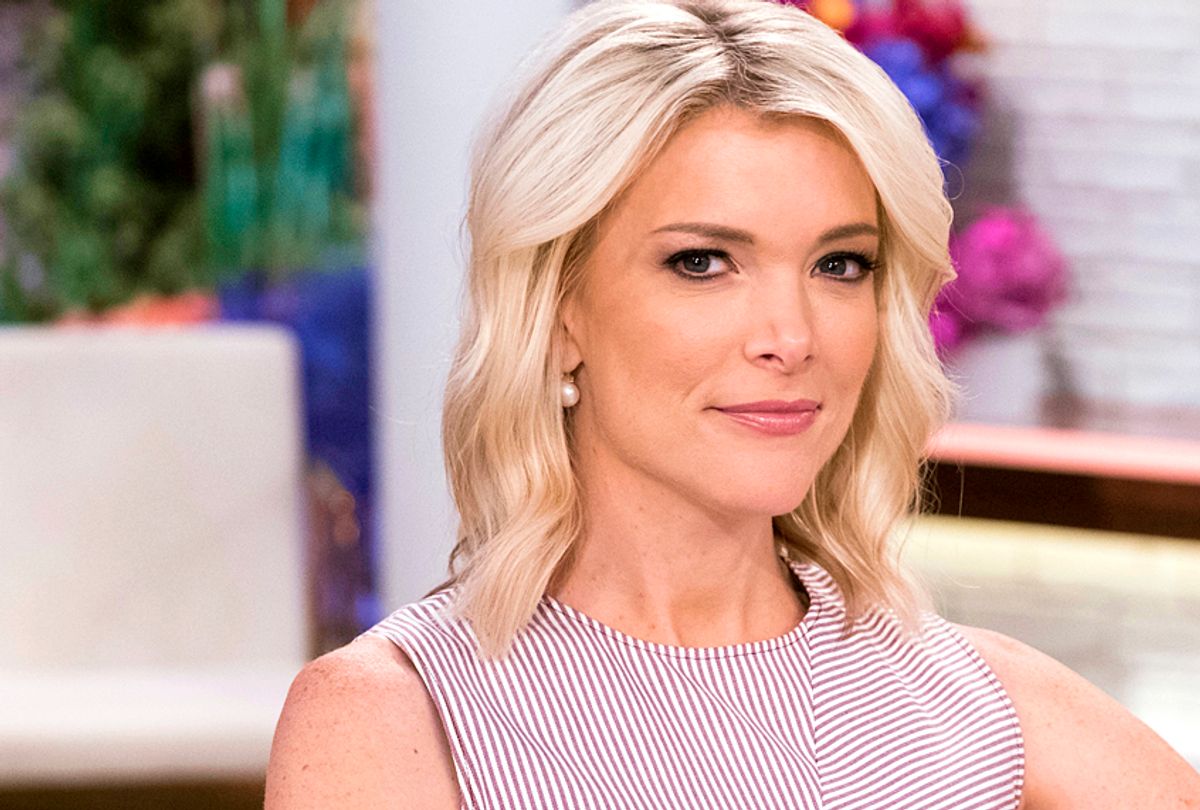 That was one of the many factoids revealed by former Fox host Megyn Kelly, who spoke to PBS’s “Frontline” ahead of the new film “Bombshell” being released in theaters.

“Everyone had a binder like this,” Kelly said about opposition research binders, showing that it was about an inch thick. Trump, by contrast, she described a binder that was more like five inches thick.

"The way Trump sees media, the way he sees life is all ‘they like me’ or ‘they don’t like me,'” she continued about the first GOP debate in 2015. “And in that moment I got moved from the ‘she likes me’ category to ‘she doesn’t like me.’ And I do believe that night that the anger was real. His anger at me was real that night.

The Frontline announcer explained that it was only the beginning.

Kelly said that Trump made the calculated decision that there were a number of Trump’s supporters who liked to see him standing up to a powerful woman, so he did exactly that, attacking Kelly. Because Trump had Breitbart News and Steve Bannon behind him, Kelly said that

Frontline explained that it was the kind of conflict that Breitbart readers “thrived on.”

Kelly described it as “scary” at times, saying the site “kept lighting the fire” at a time she had three very young children. Breitbart didn’t care about security threats on Kelly or keeping her children safe. They kept going.

“It was one debate question. One question. And he handled it fine,” Kelly said. “And they couldn’t have cared less.”

Ailes called Bannon saying that Kelly was getting death threats and told him to back off. Bannon said they didn’t care and would push out twice as many stories the next day.

“Roger definitely felt that he had to keep that part of Breitbart wing of the viewership on board,” said Kelly. “That they were at risk thanks to Trump’s attacks on me and Fox in the wake of that debate. And he definitely wasn’t going to lose 30 percent of the viewers . . . He didn’t want [Trump] driving division of Roger and the viewers.”

While Ailes backed down, he eventually was removed from Fox for sexual harassment charges depicted in the new film “Bombshell.” However, Trump is now back to fighting Fox News and saying that they are anti-Trump. The president’s latest example is the polling firm that the network uses, which reveal actual poll numbers, not skewed numbers that cater to Trump’s ego. Trump has begun advocating Fox viewers flip to the fringe network OAN instead of Fox.