Former GOP presidential candidate Carly Fiorina calls for Trump to be impeached: "It is vital"

But Fiorina, who voted for Trump in 2016, is not sure whether the president should be removed from office 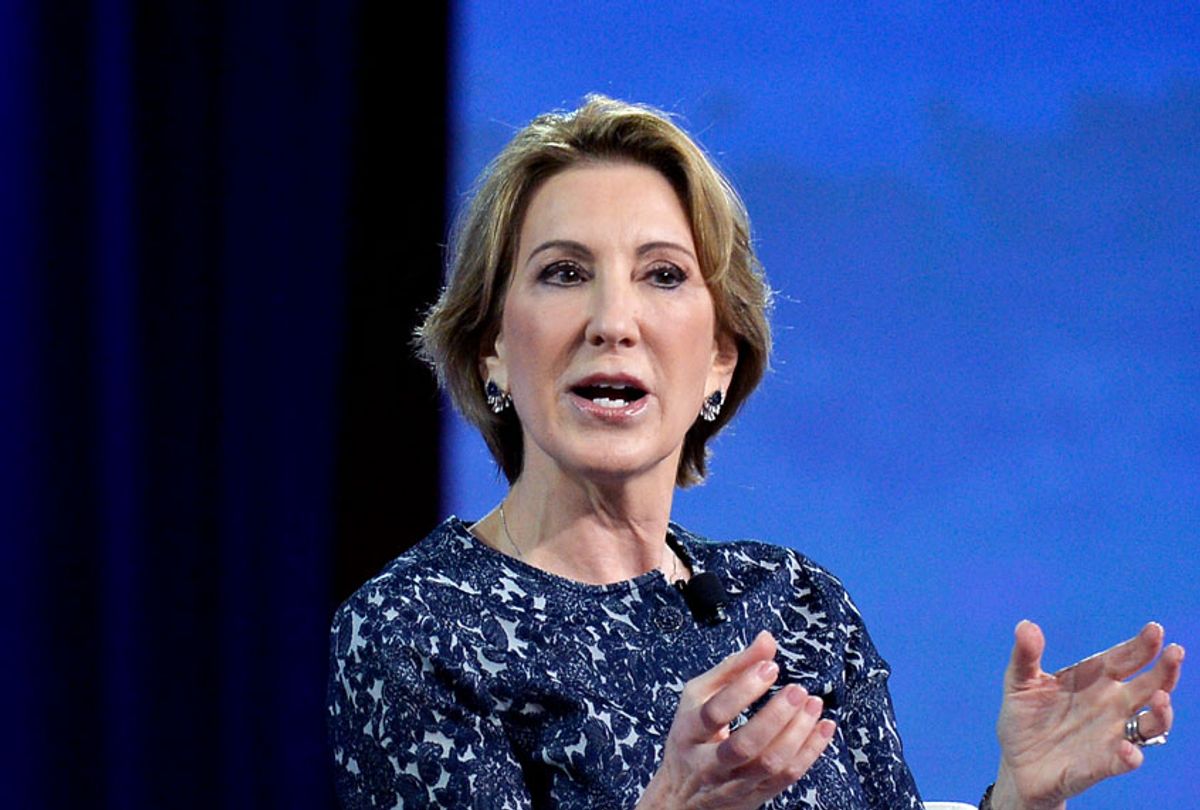 “I think it is vital that he be impeached,” Fiorina said.

“Some of this conduct — like publicly berating a decorated war veteran who shows up in response to a lawfully issued subpoena of Congress — I think that conduct is not just unbecoming. I think it’s destructive to our republic,” Fiorina added.

Fiorina, who says she voted for Trump in 2016 and would consider backing him again next year, wasn’t sure whether the president should be removed from office.

“This close to an election, I don’t know,” she said.