According to the CDC, 30 people have been infected by a Campylobacter strain resistant to drugs 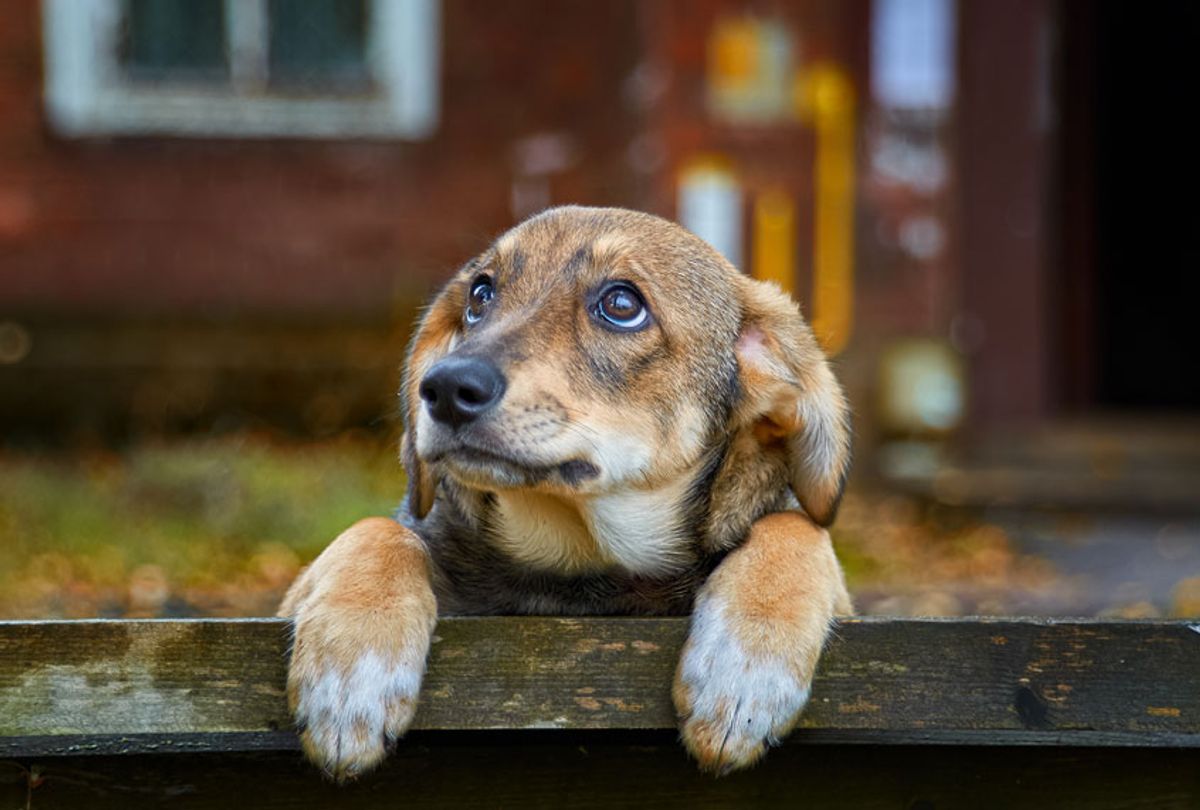 While research has shown that petting an animal for just ten minutes can lower stress levels, new findings may have revealed that some pet behaviors can be bad for your health.

This week the Center for Disease Control and Prevention (CDC) announced an investigation into a rare strain of Campylobacter that is resistant to antibiotics. Interviews with those who have fallen ill from the infection suggest that contact with puppies, especially those from pet stores, is the culprit. According to the CDC’s announcement, 30 people have been infected by the strain, called Campylobacter jejuni, in 13 states. There have been four hospitalizations, and no deaths. Unlike other strains of Campylobacter, which is commonly contracted by eating raw or undercooked poultry or eating something that touched it, it is resistant to antibiotics.

“Yes, this is a very rare type of Campylobacter strain,” Brian Katzowitz, MS, Health Communication Specialist in the Division of Foodborne, Waterborne, and Environmental Diseases at the CDC, told Salon via email. “Most people who are sick won’t need antibiotics, but for those who do (people who have weakened immune systems or people who are older), it’ll be more difficult to treat.”

“This is a very rare strain and Campylobacter infections typically are not drug resistant,” Katzowitz said.

The CDC reports that 21 people of the 24 interviewed reported contact with a puppy. Fifteen of those 21 had contact with a puppy from a pet store. Twelve of those 15 people were linked to Petland, five of whom were Petland employees.   Transmission of this rare infection is likely happening through contact with the feces of a dog or cat.

“If a dog is infected with Campylobacter, the bacteria in their poop can wind up on their fur, in their mouths, or on any type of surface they touch and be transmitted to humans,” Katzowitz explained.

This outbreak, the CDC states, is similar to the one that happened between 2016 and 2018. Symptoms include diarrhea (often bloody), fever, and abdominal cramps, along with nausea and vomiting. These symptoms usually start within 2 to 5 days after exposure. People with a weakened immune system can be especially vulnerable.

Mike Bober, the CEO of the Pet Industry Joint Advisory Council, told Salon any time an infection is showing resistance to first-line antibiotics it’s a cause for concern. However, he said protecting yourself from it is easy.

“The best way to protect yourself is the same with any illness that you can pick up from living organisms,” he told Salon. “Be careful how you handle them [pets], wash your hands before and after petting them, watch out for unsafe behavior, it’s easy to let them nuzzle you and sometimes they lean in and lick your face, but we want to be careful with that.”

Indeed, the CDC warns: “Don’t let dogs lick around your mouth and face.”

So much for dog kisses this holiday season.