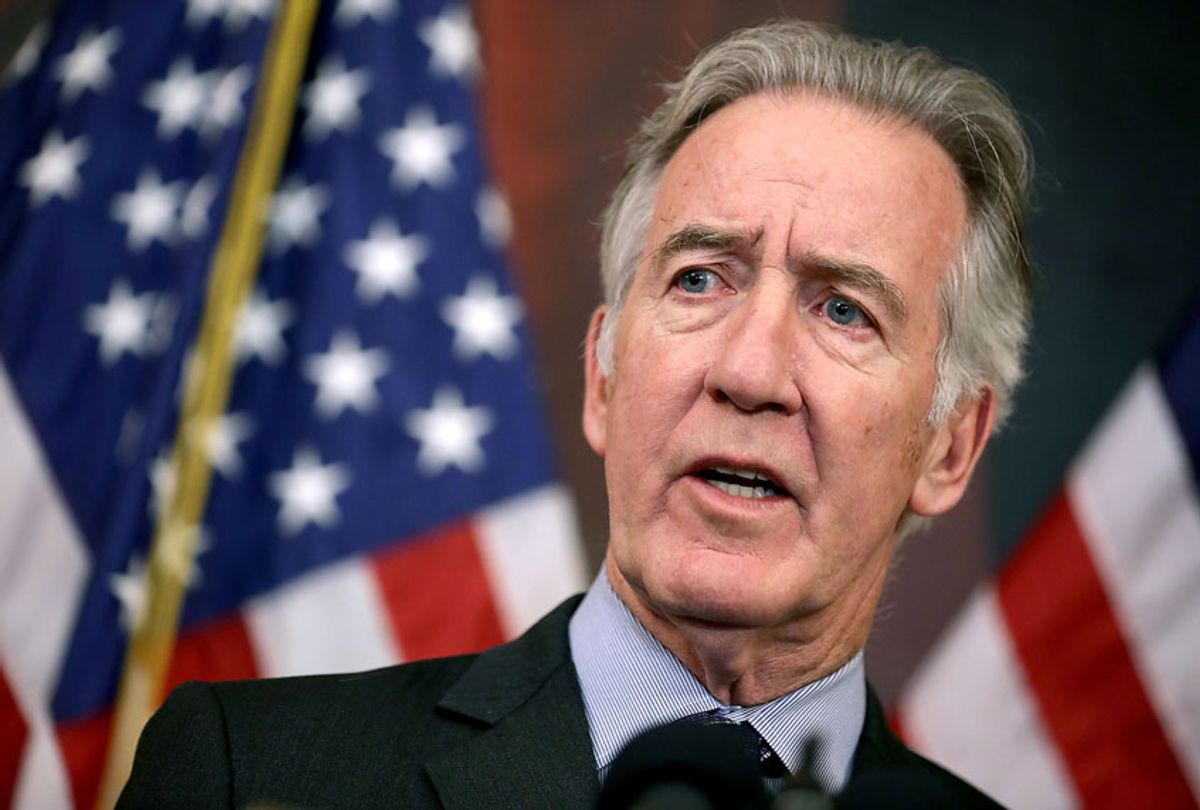 Rep. Richard Neal, Democratic chairman of the powerful House Ways and Means Committee, teamed up with a Republican ally last week to effectively torpedo bipartisan legislation that aimed to curb surprise medical bills — a major source of financial pain for people who experience medical emergencies and other serious ailments.

Last Sunday, the House Energy and Commerce Committee and the Senate Health Committee announced a bipartisan agreement on legislation to shield the U.S. public from the "devastating financial toll of surprise medical bills."

The chairmen of the two committees, Rep. Frank Pallone, D-N.J., and Sen. Lamar Alexander, R-Tenn., expressed hope that the legislation would be included in the must-pass spending legislation Congress is expected to approve by Friday.

But Neal, who has received tens of thousands of dollars in campaign donations from a private equity group opposed to the Pallone-Alexander measure, had other plans.

Three days after Pallone and Alexander announced their agreement, Neal and Rep. Kevin Brady, R-Texas, the top Republican on Ways and Means, countered with a more industry-friendly plan that would place billing decisions in the hands of a third-party arbiter, an idea favored by powerful hospital and doctor groups.

The Hill reported last Friday that surprise billing legislation will not be in the year-end spending measure, which does include big tax breaks for the health care industry.

"With the key committees in the House pushing competing ideas, leadership is waiting until next year" to act on surprise medical billing, The Hill noted.

Neal and Brady's announcement of competing legislation sparked outrage among members of Congress and outside progressives who said delaying action on surprise billing until 2020 could kill any hopes of a solution.

"Every day that goes by is another loss for America's families and another win for private equity," said Shawn Gremminger, senior director of federal affairs for consumer group Families USA. "The primary committees of jurisdiction have been negotiating a deal for months and now there is a bipartisan, bicameral bill on the table that has the support of the White House and can pass by Dec. 20."

Freelance journalist Jon Walker said that by thwarting the effort to curb surprise medical billing before the end of the year, Neal is "actively helping private equity-owned doctor groups rip off and destroy the lives of people at their most vulnerable."

"Let's be clear about what is happening," Walker tweeted. "Democrats pretend they want to improve healthcare and when they have a chance they take the side of wealthy for-profit companies with the most ghoulish business practices imaginable."

Surprise medical bills often come after a patient receives treatment from a doctor or hospital outside the network covered by their insurance plan.

Under the Pallone-Alexander agreement, the New York Times reported, "doctors who provide care that is out-of-network for a patient's insurance [would] automatically be paid the median price of in-network doctors in the area" instead of the exorbitant prices under the status quo.

Hospital and doctor groups backed by private equity have spent millions of dollars lobbying against congressional action to tackle surprise medical billing, worrying that legislation could cut into their profits.

Blackstone Group, a private equity firm that owns the physician staffing organization TeamHealth, donated $29,000 to Neal's 2020 re-election campaign this year, according to the Center for Responsive Politics.

A spokeswoman for Sen. Maggie Hassan, D-N.H., who worked on the Senate Health Committee proposal, told The Hill it was "extremely disappointing that now, at the 11th hour, turf wars in the House and corporate special interests appear to be standing in the way of passing these vital protections for patients into law."

Rep. Greg Walden, R-Ore., expressed similar disappointment. "You wonder who made the call to stop our bill, but clearly the best interest of the patient is not at heart," Walden told The Hill.

Others said House Speaker Nancy Pelosi shares a portion of the blame for failing to overrule Neal.