Former Trump spokeswoman was punished after top aide got her pregnant, lawsuit claims 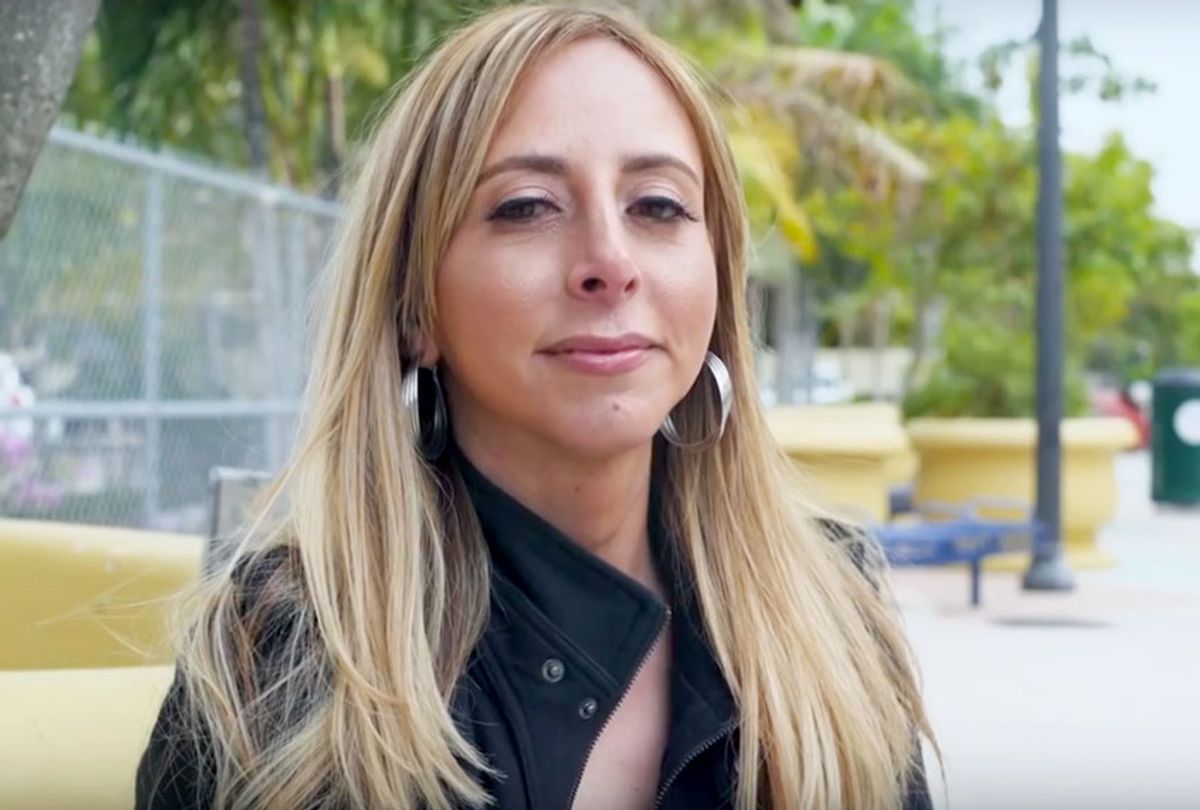 Former Trump campaign spokeswoman A.J. Delgado was punished after getting pregnant during an affair with communications director Jason Miller, she alleged in a pregnancy and sex discrimination lawsuit filed Monday.

Delgado, who also served as an outreach staffer for the 2016 campaign, alleged that she was punished by her supervisors after informing them she was pregnant six weeks after the 2016 election, Politico reports.

Delgado said in the past that she got pregnant during an affair with Miller, a married top aide on the campaign. The child was born in July 2017.

The lawsuit was filed against the Trump campaign, the Trump transition organization, as well as former aides Sean Spicer, Reince Priebus and Steve Bannon.

The lawsuit alleged that the three top aides “stripped” Delgado of her job responsibilities and duties after the election.

Delgado “immediately and inexplicably stopped receiving emails and other communications from the Campaign and TFA, including about projects on which she was currently working” and was “excluded from participating in the communications work of the Inauguration or in any capacity, even though she was still formally part of the Communications Transition team,” the complaint says.

The suit claims that Delgado "felt extremely humiliated, degraded, victimized, embarrassed and emotionally distressed" by the team’s response and claims that the alleged discrimination was "malicious, willful, outrageous and conducted with full knowledge of the law,” CBS News reported.

The lawsuit seeks a jury trial to determine any damages to which Delgado may be entitled.

Delgado told The Atlantic in 2017 that Miller had told her he was separated from his wife at the time of their affair. When she told him she was pregnant, Miller revealed that his wife was also pregnant, she said, and asked twice if “there was any chance I’d terminate my pregnancy.”

Miller had been selected to serve as the White House communications director but withdrew after reports of the affair surfaced.

Miller joined CNN as a commentator but left the network after court documents obtained by Splinter News in the custody battle over the child claimed that Miller drugged another woman with an abortion pill without her knowledge after learning she was pregnant, which allegedly nearly terminated the pregnancy and nearly killed her.

Miller filed a $100 million defamation suit against Splinter for publishing the document, which was rejected by a federal judge.

Earlier this week, Delgado launched a GoFundMe to raise money for her legal fees “for my two-year-old amazing son’s sake.”

Delgado wrote on the page that she was “impregnated by Trump-aide Jason Miller, my supervisor (who, unbenownst to me at the time, was still married with a pregnant wife hundreds of miles away. This was the second workplace affair on a campaign Miller had had that year with a subordinate).”

Delgado wrote that she has been in a years-long legal battle with Miller, because “he wants to pay as little as possible” and “refuses to pay for childcare so that I can even begin to work.”

, Miller’s attorney sent an email earlier this month informing her that he “will no longer be sending *ANY* child support until if and when a court orders him to do so,” she wrote. “If you are wondering what kind of man announces he is no longer sending an innocent boy child support — much less announces this at Christmas — well, meet Trump-advisor Jason Miller.”