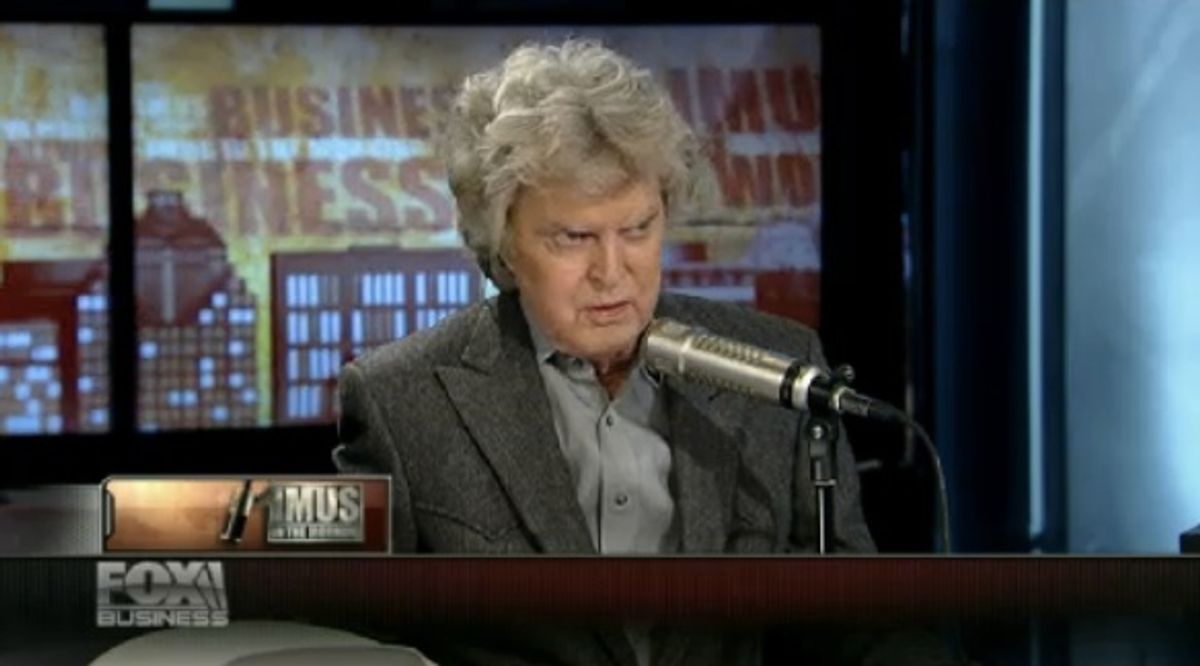 Controversial radio personality Don Imus passed away on Friday, his family said in a statement.

The tone was even harsher on Twitter. Here’s some of what people were saying:

Don Imus called Howard Stern a "Jew bastard" who should be "castrated [and] put in an oven." Cool dude.

Don Imus was a transformational figure in turning politics from civics to entertainment. He had a lot of willing accomplices on both sides of the aisles. Rush Limbaugh and Sean Hannity benefitted from the path he blazed, although he was not a right wing nut. https://t.co/jdR9A5E6Fd

I hope Don Imus burns in the hell I don’t even believe exists. Fcuk that racist troglodyte.

Rest in Piss Don Imus, your perm was weak you old bitch