Forty-one percent of Germans say Trump is the greatest threat, followed by Kim at 17 percent and Putin at 8 percent 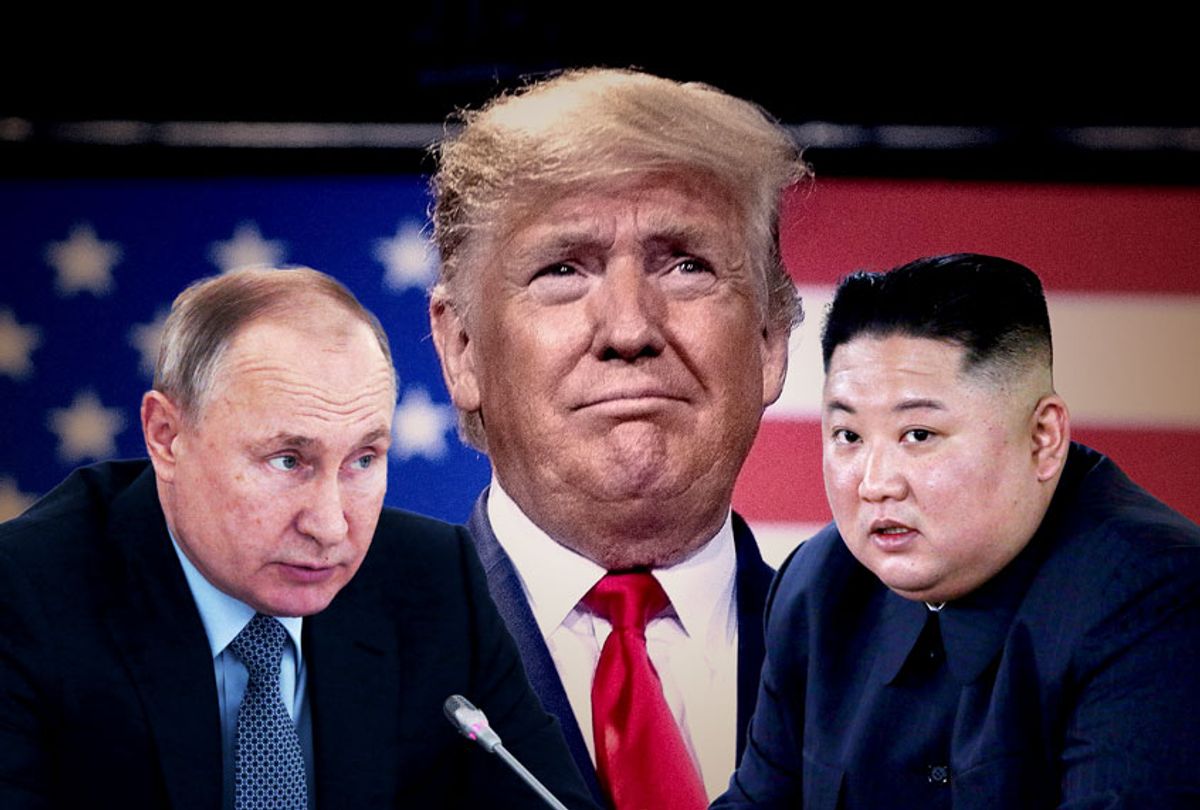 Germans believe that President Donald Trump is a bigger threat to global peace than several world leaders accused of regularly violating the human rights of those within their own borders, according to the results of a new poll.

Some 41 percent of Germans think Trump is the most dangerous, followed by Kim at 17 percent, Khamenei and Putin at 8 percent and Xi at 7 percent.

The latest results are similar to those reported in past polls. In a similar YouGov survey conducted last year, 48 percent of Germans surveyed said Trump presented the greatest hurdle to global peace, followed by Kim and Putin. That poll, notably, did not include Xi or Khamenei as options.

Earlier this year, YouGov posed a similar question to Americans of all ages: Who do you think is more dangerous — Trump, Kim, Putin, Xi  or Venezuela's Nicolás Maduro? Though voters ages 18 to 91, including Gen Z, millennials, Gen X, baby boomers and the Silent Generation, tend to vote differently, the poll found that voters across every generation considered Trump to be the biggest threat to world peace over Kim, Putin, Xi or Maduro.

The most recent  poll surveyed 2,000 people between Dec. 16-18. It comes three weeks after Trump found himself as the laughing stock of his peers. A widely-circulated video showed several world leaders — including Canadian Prime Minister Justin Trudeau, French President Emmanuel Macron and British Prime Minister Boris Johnson — mocking him at the NATO summit in London.