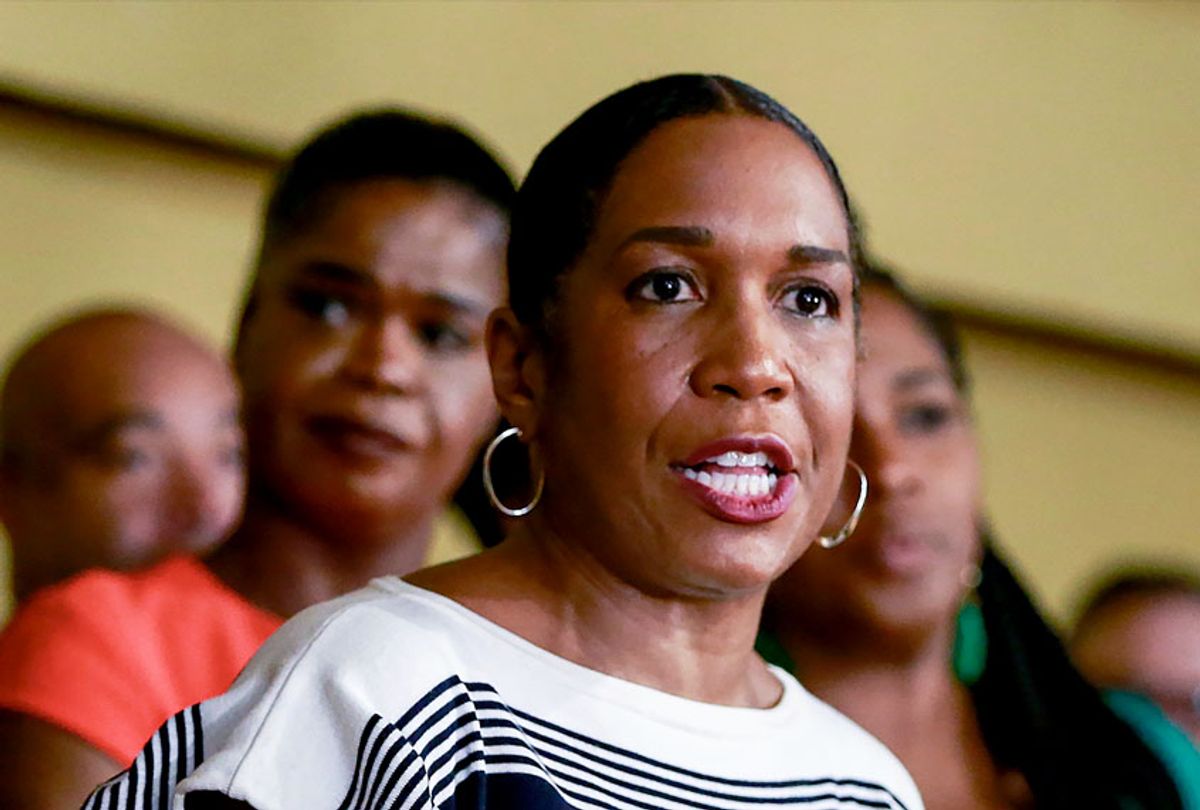 In the wake of marijuana becoming legal in her state for recreational use,  Illinois Lt. Gov. Juliana Stratton decided to be the first in line at a local dispensary to buy some.

According to CBS Chicago, Stratton went to Chicago’s Sunnyside Dispensary and purchased a 100-milligram tin of Mindy’s Edibles Glazed Clementine Orange Gummies, made by the cannabis company Cresco Labs.

“For too long, IL residents, particularly those that are black & brown, have been targeted and criminalized for #cannabis possession,” Stratton, a Democrat, tweeted Wednesday. “It’s not just a new year, it’s a new day. Thank you, @GovPritzker, for ending prohibition and building a more equitable Illinois.”

Illinois, which already allowed marijuana use for medicinal purposes, became the 11th state to legalize the drug for recreational purposes. The new law signed by Governor J.B. Pritzker allows people 21 or older to possess up to 30 grams (1.06 ounces) of cannabis flower and up to 5 grams (0.17 ounces) of cannabis concentrate. This Tuesday, Pritzker granted more than 11,000 pardons for non-violent marijuana offenses in the run-up to the state legalizing the drug on New Years Day.
“We want black and brown people, we want people who’ve been left out and left behind, to have a real opportunity to not only benefit from this new industry but to create new millionaires in the black community, in the Latino community, all across this state,” he said.