A transgender character is joining the MCU, which hasn't had the best record for LGBTQ portrayals 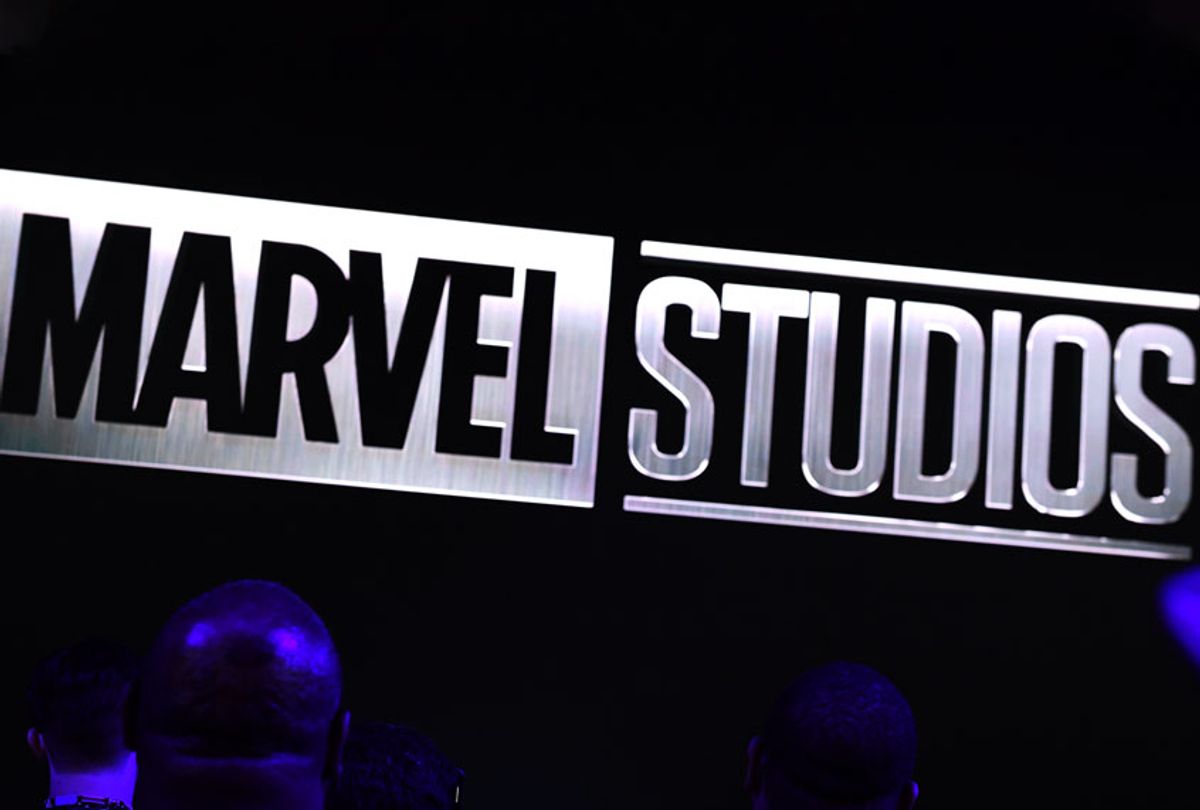 During a Saturday Q&A session at the New York Film Academy, Marvel Studios president Kevin Feige said that the Marvel Cinematic Universe is planning on adding a transgender character to one of its upcoming movies.

In response to a student’s question about whether there are plans to add LGBTQ+ characters to future Marvel films, and specifically transgender characters, Feige said, “Yes, absolutely yes. Very soon. In a movie we're shooting right now,” according to CNN. He added that Marvel is striving to be inclusive both in front of and behind the camera, pointing out that “we have three other shows we've announced, we haven't announced the players yet, but spoiler alert – two out of three of them are women. It makes for better stories. I say, when you are sitting at a table and everyone looks like you, you're in trouble. You aren't going to get the best story out of that."

While Feige did not specify which movie would include the character or when it would be released, the Marvel Cinematic Universe has taken steps recently to promote diversity in the sexual orientation of its characters. There was a brief scene in “Avengers: Endgame” in which the movie’s co-director Joe Russo played a character grieving the loss of his male partner after Thanos’ snap wiped out half of all life in the universe. That character was criticized by some in the LGBTQ community for being a token, as he was not a major character and did not even have a name.

However, in July, it was announced that Valkyrie (played by Tessa Thompson), an Asgardian character introduced to audiences in “Thor: Ragnarok" will become the Marvel series’ first openly LGBTQ superhero in the upcoming film “Thor: Love and Thunder.” Although not explicitly queer from what was seen previously (a scene was cut in which it's clear that Valkyrie had just had sex with a woman), Thompson said she played the character as queer.  At the end of "Avengers: Endgame," Valkyrie had stepped up to replace Thor to lead the Asgardians.

“The answer is yes,” Feige told io9 in July when asked if he was putting more LGBTQ characters in his movies. “How that impacts the story remains to be seen with that level of representation you’ll see across our films, not in just '[Thor: Love and Thunder].'”

He added, “As new king, [Valkyrie] needs to find her queen. That will be her first order of business. She has some ideas. Keep you posted.”

During that event, Marvel announced a slate of upcoming superhero films including “Fantastic Four,” “Blade,” “Black Widow,” “Shang-Chi and the Legend of the Ten Rings” and “The Eternals.” It also announced sequels to some of its most successful recent properties, including “Black Panther 2” (a sequel to the first MCU film with an African superhero protagonist), “Guardians of the Galaxy Vol. 3,” “Captain Marvel 2” (a sequel to the first MCU film with a female superhero protagonist), “Thor: Love and Thunder,” and “Doctor Strange in the Multiverse of Madness.”

One unanswered question is how Marvel will be able to balance its promise to be more inclusive with its need to make their movies succeed in the Chinese market. The Chinese film industry has notoriously censored scenes or movies that depict openly LGBTQ characters, such as their decision to only release “Bohemian Rhapsody” in 2018 if all of the scenes depicting Freddie Mercury’s homosexuality were censored. By contrast, however, a same-sex kiss that occurred near the end of “Star Wars: The Rise of Skywalker” was left untouched by Chinese censors, further reflecting the inconsistent policy applied by that country’s censors.