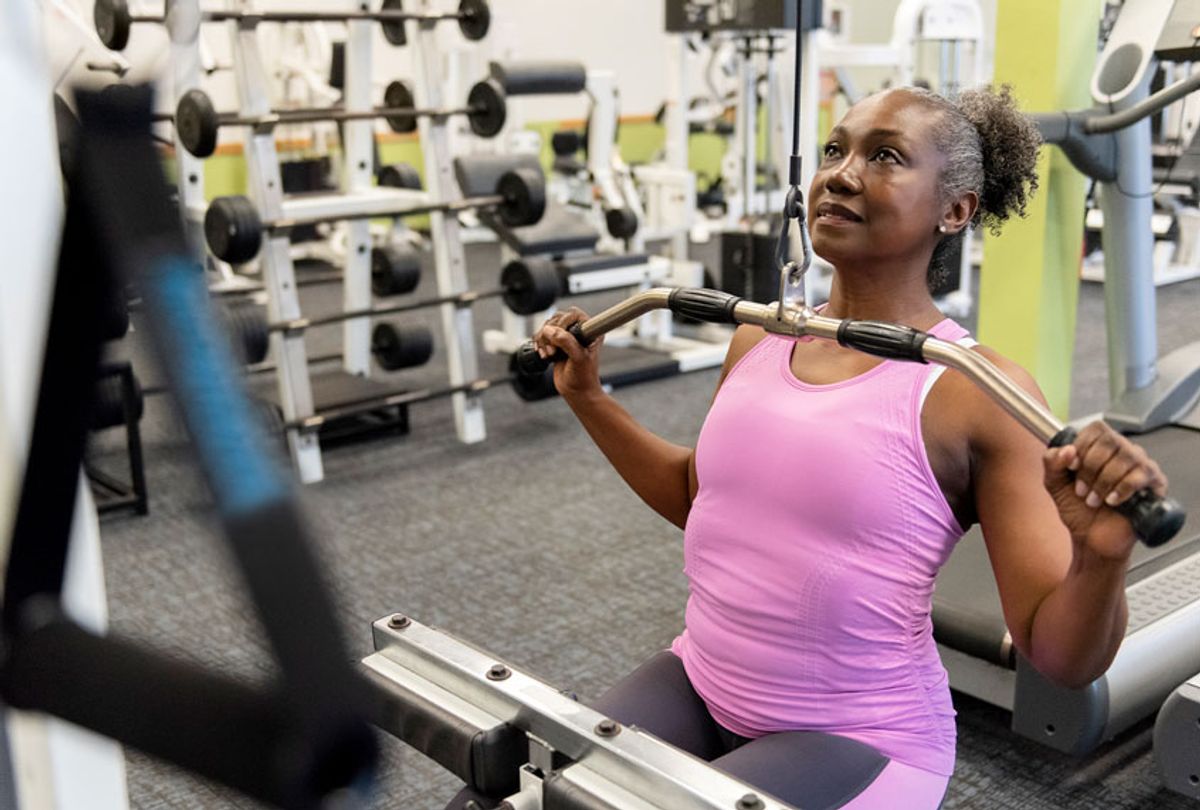 Cardio exercise, which includes activities like running, biking and jogging, is often thought of as crucial to heart health and weight loss. Yet evidence continues to mount that cardio is very good for brain health, too.

Indeed, a new study from the German Center for Neurodegenerative Diseases published in Mayo Clinic Proceedings associates cardiovascular exercise with better brain health — specifically, the brain’s gray matter and total brain volume, which are both brain regions involved with cognitive decline and aging.

The study included 2,013 participants from two cohorts in northeastern Germany. From 1997 through 2012, participants were examined using cardiopulmonary exercise testing and MRI scans. The results concluded that cardiorespiratory exercise might decelerate a decline in gray matter.

Ronald Petersen, a Mayo Clinic neurologist and author of an editorial that accompanied the editorial, said the most salient part of the results is the emphasis on how exercise can improve a person’s cognitive well-being.

"This provides indirect evidence that aerobic exercise can have a positive impact on cognitive function in addition to physical conditioning," Peterson said in a press release. "Another important feature of the study is that these results may apply to older adults, as well. There is good evidence for the value of exercise in midlife, but it is encouraging that there can be positive effects on the brain in later life as well."

Michael Joyner, M.D., a Mayo Clinic anesthesiologist and co-author of the editorial, said in the press release this study is another piece of evidence suggesting physical activity can protect people from “aging-related cognitive decline.”

"This is another piece of the puzzle showing physical activity and physical fitness is protective against aging-related cognitive decline," Joyner said. "There's already good epidemiological evidence for this, as well as emerging data showing that physical activity and fitness are associated with improved brain blood vessel function. This paper is important because of the volumetric data showing an effect on brain structure."

As the authors of the editorial note, the study has its limitations. “It is tempting to suggest a causal relationship, but that would be inappropriate given the nature of the data,” the researchers write. “The real validity of the results suggested here would come from longitudinal follow-up results of the populations.” These studies are traditionally expensive and logistically more challenging to create.

"Nevertheless, these data are encouraging," Clifford Jack Jr., M.D., a Mayo Clinic neurologist and co-author of the editorial, said in the press release. "The findings regarding cardiorespiratory fitness and certain brain structures are unique."

Until recently, scientists believed that by adulthood, human brains were relatively fixed in their structure and function. However, research shows that brains are still malleable well into adulthood, and exercising can help sharpen brain functions, like memory. Sedentary behaviors and physical inactivity are increasing worldwide. A study published last August found that American are sitting more than we were 10 years ago, which some scientists believe are linked to a rise in various diseases.

"More than one-half of an average person's day is spent being sedentary — sitting, watching television or working at a computer," Dr. David Alter, a senior scientist at the University Health Network (UHN) in Toronto, said in a statement to promote a separate study. "Our study finds that despite the health-enhancing benefits of physical activity, this alone may not be enough to reduce the risk for disease."

Previous studies of smaller cohorts have even suggested that a 10-minute walk is good for your brain.