Press Watch: What the media must do to stop Trump's war with Iran

In Iraq and Afghanistan, journalists forgot the lessons of Vietnam: Don't trust authority and don't kneel to power 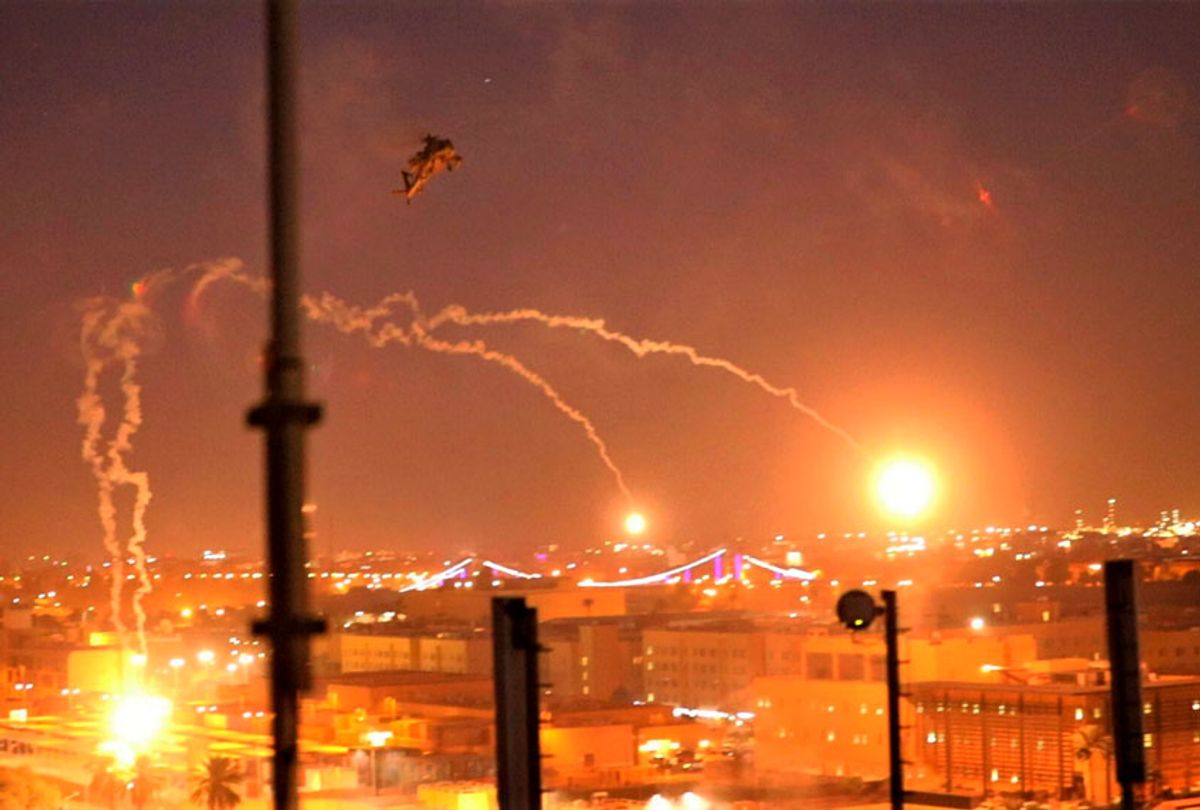 You can’t be too skeptical of authority

Acts of war alone do not justify war

Be particularly skeptical of secrecy

Look outside our borders

Talk to the military

Confession time: This post is almost entirely cribbed from what I wrote in 2007, when George W. Bush was threatening Iran.)