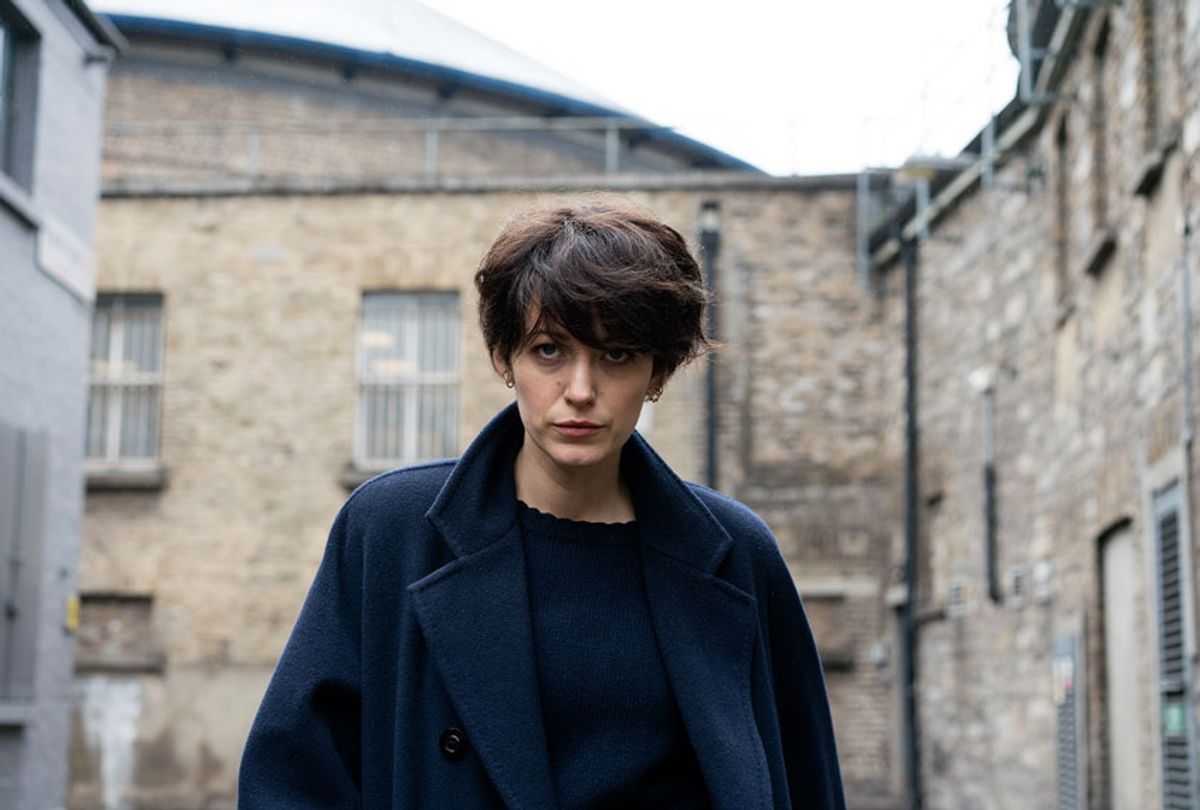 It may be damning with faint praise to say that "The Rhythm Section" is better than those high-concept Luc Besson films about female assassins ("La Femme Nikita," "Lucy," "Anna," even "The Professional"), but it is. Director Reed Morano's ("The Handmaid's Tale") atmospheric, globe-hopping revenge thriller is a decent film – nothing more, nothing less.

The film opens in Tangiers, where Stephanie (Blake Lively), wielding a silencer, is stalking a man for reasons that later become clear. Cut to eight months earlier, when she is performing sex work in part to support her drug habit. When Proctor (Raza Jaffrey) hires her, he reveals that he is actually a journalist with some information about Reza (Tawfeek Barhom), the man behind the bomb that killed her family in a plane crash. Initially distraught by this news — Stephanie is very much still hurting as flashbacks and her bruised body indicate — she reconnects with Proctor and decides to avenge her family's death by killing Reza.

"The Rhythm Section," written by Mark Burnell, and based on his novel, takes its time to wallow in Stephanie's grief and survivor's guilt. Morano hopes that audiences will sink into her rhythms and appreciate Stephanie's quest for justice and closure. Some folks, however, may be as twitchy and as restless as the camera and editing sometimes is; but those who just go along with the ride will enjoy it.

The story starts to come to life a bit when Stephanie travels to Inverness and meets Iain Boyd (Jude Law), who instructs her in survival skills. Law seems to be having a good time here, cracking wise about how long it will take him to teach her to fight, and testing her in their grueling training sequence. When Iain tells her to swim, viewers can feel the cold of the water as the vulnerable Stephanie wades into it. And when he coaches her to shoot, he explains that the heart is the drum and the breathing is the bass — the "rhythm section." (Because every film title needs to be explained).

Stephanie is the heart of the piece, and while she swaggers and acts all gutsy, Lively is, honestly, a bit flat in the role. She comes off too seriously; she lacks verve. When she dresses up as a call girl to dispatch a target, Lively resembles Barbara Stanwyck. Other times, sporting short black hair and wearing a mannish shirt, she recalls Jane Birkin. These moments are distracting because Lively never quite disappears into her role or engenders sufficient emotion despite Stephanie's tragic backstory. It's easy to root for her because she is determined to mete out justice, but her character feels robotic. Her strength is all moxie. While this creates dramatic tension — will Stephanie achieve her ambitious goals? — Lively's performance is mostly attitude and body language. There is too little feeling (no bass?), and that's why "The Rhythm Section" shortchanges audiences.

To the film's credit, the actions sequences are nifty set pieces. There is an exciting car chase, and a nimble fight scene (or three). The violence is not particularly brutal, but there is an icky bit with a piece of glass embedded in Stephanie's hand. (Lively injured her hand making the film, and viewers will likely wince at that intense moment during a fight scene).

When "The Rhythm Section" returns to Tangiers at its midpoint, it sends the film into action movie mode. Stephanie soon meets up with Serra (Sterling K. Brown) who may hold some key information as to the identity of the man Stephanie is seeking. The scenes between Stephanie and Serra are at first intriguing in a spycraft kind of way, but as the pair work more closely together, there are shots of them getting romantic. This forms a loose thread; the brief affectionate moments suggest some heavy editing of a relationship that is otherwise never discussed or alluded to. It seems rather superfluous.

The film's constantly shifting tone is a bit of a drawback, but when Morano hits her stride, which is more often than not, "The Rhythm Section" is engaging. The set pieces involving Stephanie trying to carry out a mission do raise heartbeats as she gets boxed in a corner and is forced to puzzle a way out. This plays on the character's anxiety and injects the film with some pulse-pounding tension. Morano also uses sound effectively, especially during an explosion scene.

The film also looks terrific. Morano, who worked for years as a cinematographer before turning to directing, hands the DP duties over to Sean Bobbitt ("12 Years a Slave"). The images are appropriately crisp (or hazy) as the situation requires, and there are some gorgeous sequences set in Madrid, Marseille, and Inverness.

But even when the "The Rhythm Section" delivers some satisfying visuals or action scenes, one can't help wishing this film was just a bit better. It never goes over-the-top or bonkers, but it also fails to do anything too original with the "girl with a gun and out for revenge" genre. It is just a passable time-filler on a slow Friday night.

"The Rhythm Section" is in theaters Friday, Jan. 31.