"I agree with my Constitution," state Rep. Rodney Garcia says. "That's what makes us free" 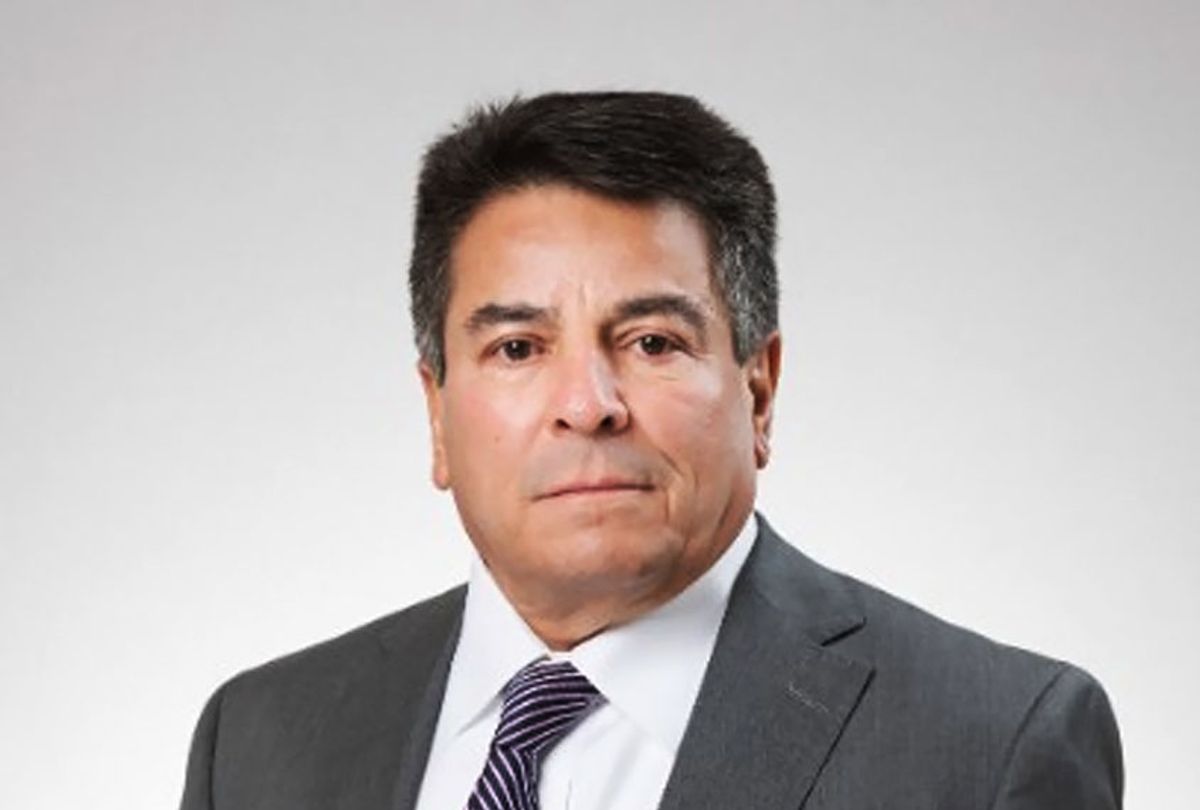 A Montana stage legislator is facing backlash after claiming that the Constitution calls for socialists to be shot and jailed.

State Rep. Rodney Garcia, who represents the Billings area, asked an unprompted question after a speech by former Interior Secretary Ryan Zinke at a state Republican Party gathering Saturday, according to the Billings Gazette.

In his question, Garcia raised his concerns about socialists "entering our government" and claimed that they were "everywhere" in Billings. According to the lawmaker, the Constitution says socialists should be either shot or jailed. (It does not.)

After Zinke replied by saying, "Montana's a great state," Garcia reiterated: "We have to do something."

Speaking to a reporter on Saturday, Garcia explained that he believes "in the Constitution of the United States (if) they are found guilty of being a socialist member you either go to prison or are shot." However, Garcia was unable to point to the particular section of the Constitution he was referencing.

He later added, "I agree with my Constitution. That's what makes us free. We're not a democracy. We're a Republic Constitution."

Spenser Merwin, the executive director of the Montana Republican Party, said in a statement that his state's party condemns Garcia's remarks.

"Under no circumstance is violence against someone with opposing political views acceptable," Merwin said. "It's disappointing that this isolated incident took away from the weekend's events which showcased the strength of our statewide candidates and the importance of the upcoming election."

The United States Constitution was created in 1787 and ratified one year later. Though socialistic ideas can be traced as far back as antiquity, the modern conception of socialism began with the French Revolution in 1789, evolved through various less successful iterations during the early 19th Century and became the Marxist ideology widely associated with the term "socialism" today when "The Communist Manifesto" was written by Karl Marx and Friedrich Engels in 1848.

"These days it's hard to say where political analysis ends and psychoanalysis begins," Norman Solomon, co-founder and national coordinator of RootsAction.org and a Sanders delegate to the 2016 Democratic National Convention, told Salon by email. "Garcia is clearly unhinged."

"At the same time, the fact that Zinke responded only by praising the state of Montana — rather than condemning what he'd just heard — tells you much more about the current realities of the Republican Party than Garcia's comment does," he added. "The wink-nod approach that Trump pioneered during the 2016 campaign, galvanizing support and praise from a swath of avowed racists, as well as a much broader swath of people with right-wing inclinations, cleared a path and foreshadowed the grim terrain of current U.S. politics."