People missing the scent region of their brain can still smell 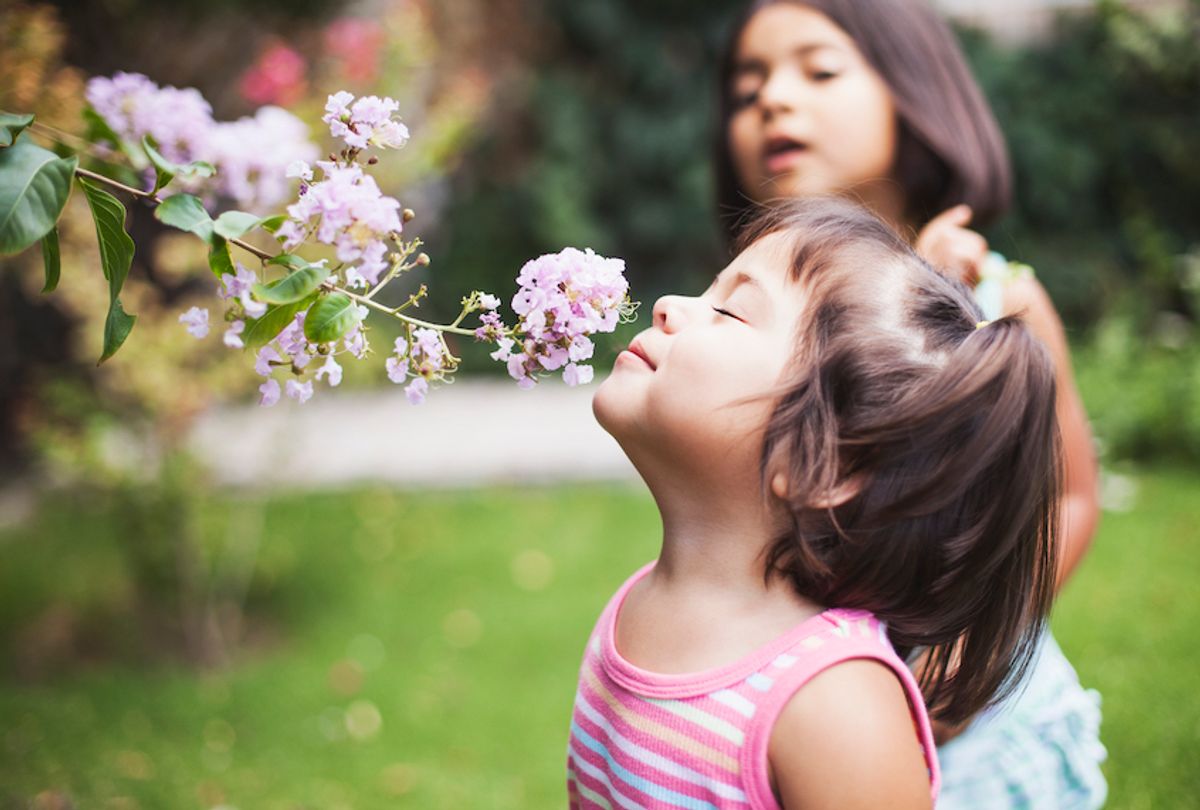 Think about the last time you had a cold. Think how weird it felt to not be able to smell or taste anything just because your nose was clogged up. That is, to an extent, the life of people with anosmia: the term for not being able to smell. Some patients are born with it. For others, it is the result of a neurological diseases, and for others still, it comes from a surgery that removed or damaged the olfactory bulb (OB). For a long time, it was believed that without an OB, a person would not be able to smell, but a team of researchers in Israel found patients who might prove that notion wrong.

Located behind your eyes, the OB is the first area of the brain that receives odor information from receptors your nose. After getting those signals, the OB relays them further into the brain, eventually to the olfactory cortex, where smells are processed and further sent to other areas of the brain. These signals that started in your nose are then able to do complex things, like evoke memories.

The actual OB is organized in very specific cell layers that form a spatial odor map organized by the structure of the molecules of whatever you are smelling. This map is divided into zones and clusters of similar odors, so chemicals that, say, signal something spoiled have an area, and different types of natural perfumes have another. It is in fact, estimated that humans can perceive up to a trillion different odors. The OB is also one of the only areas of your brain that continues to produce brain cells, in a process called neurogenesis, throughout your life.

Because of this immense complexity, it is expected that any damage to this area, in particular, would render someone unable to perceive smells normally. Previous studies in humans found that some people born with congenital anosmia have no OB at all and that people with smaller OBs also seem to have a relatively worse sense of smell. Scientists did challenge this notion before, in some rodent studies that showed that there might be a possible recovery. However, the results of these studies were questioned because of technical limitations, or the possibility that rodents were, in fact, using other senses apart from smell.

When Tali Weiss and her colleagues at the Weizmann Institute of Science found a patient that had an otherwise normal sense of smell, but with no apparent OB, they were surprised. In a serendipitous observation, the team was scanning a woman that was supposed to be a "healthy control" for a different study. When analyzing the MRI scan of that patient, the scientists found no OB at all. Curious, they enrolled more participants for this study, and after several scans, they found another woman without an OB who could smell just fine. They performed a battery of different tests that would check every facet of their olfaction. The experiments confirmed the previous results: these two women had a normal sense of smell, but no olfactory bulb. Using fMRI, the researchers measured the brain activity of the two women in response to different smells and found their brain activity to be no different than people with intact OBs.

There was an interesting link, however, between these two people — both were left-handed women. To determine if there was any possibility that the lack of OB is somehow associated with a combination of sex and handedness, the team analyzed the brain scans of 1,113 participants (606 of them women) publicly available through the Human Connectome Project (HCP), a huge project that aims to construct a complete map of the human brain. They found an even more interesting set of results. Out of those participants, there were 3 sets of identical twins in which one twin had no OB and the other twin had a normal OB. In all three cases, the person without an OB could actually smell better than their twin. Overall, in that database, they found that 0.6% of women and 4.25% of left-handed women had the same condition.

Two questions remain from this study. First, is there any part of smell for which an intact OB is absolutely necessary? Second, how do these people achieve normal olfaction without OBs? It is possible that there are specific tasks, or maybe even specific smells that the women tested would not be able to perceive, but it seems that for the most part, they can smell normally. As far as how smell is being processed in brains with no OBs, there are different hypotheses being considered. One possibility is that the neurons that usually compose the OB migrated; another possibility is that  other parts of the olfactory circuit, like the upstream mitral cells, took over the OB's responsibilities.  A third possibility is that these women are using a completely different area of the nervous system to capture the chemical signals that we perceive as smell. One way or another, this opens several doors for future research on the neuroscience of olfaction.

This study also opens new avenues of research into how anosmia develops, and what we can do about it. Detecting anosmia early has not been a high priority medical goal. In fact, most people only realize they are not able to smell during their teenage years. These new results show that there might be a mechanism in which the brain is able to adapt to the lack of that structure. If patients with congenital anosmia were diagnosed early, it is possible (although not yet proven) that an odor enrichment program — a month-long training camp for smelling, where participants perform daily tasks to improve their smelling abilities — could help trigger those adaptations.

Concerning the link between handedness, sex, and the OB, the researchers admit being puzzled. Sex differences in human olfaction have been known for a while. In fact, despite usually having OBs of similar size, women tend to have about twice as many neurons in that region than men. However, what that might have to do with this new finding is, for the moment, still a mystery.