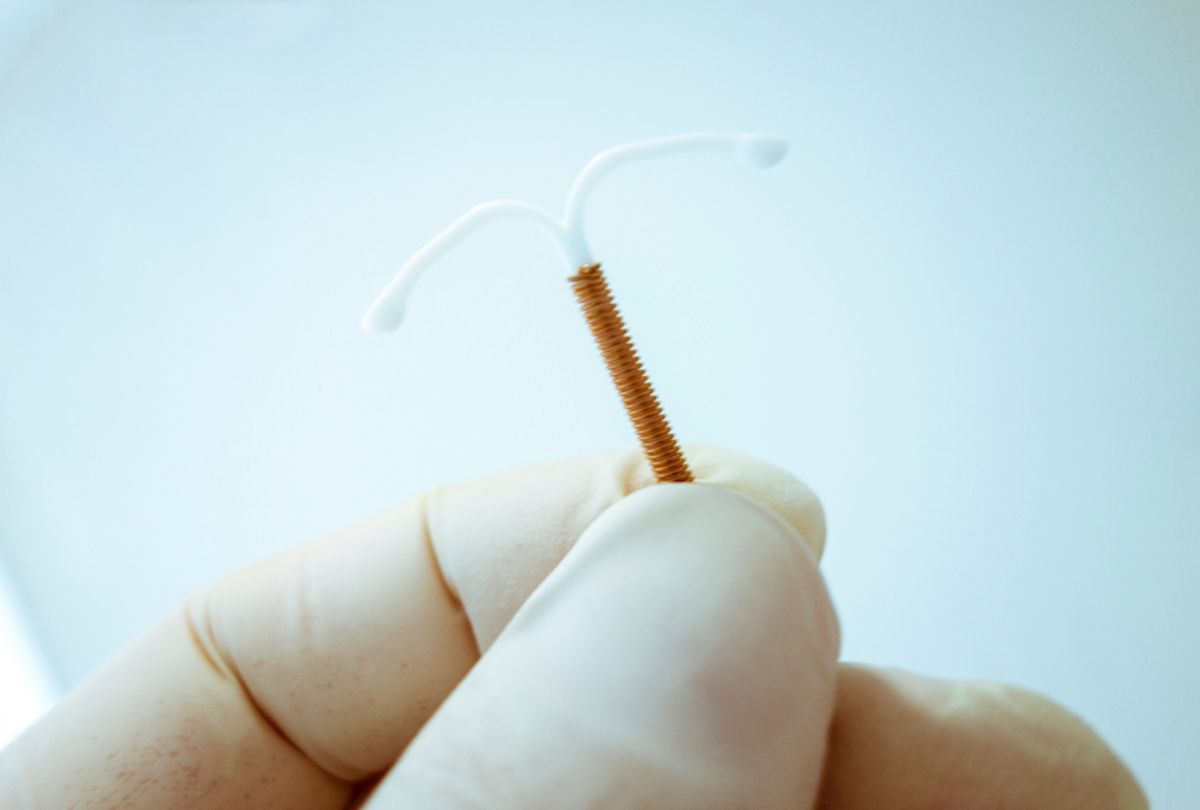 After a few months on daily contraceptive pills, Erica M. wanted something more reliable. She wanted an intrauterine device, a form of long-acting reversible contraception that doctors call one of the most effective forms of birth control. (Erica's last name has been withheld due to privacy concerns.)

It shouldn't have been a problem. Erica, 23 at the time, had insurance through work. Under the Affordable Care Act, most health plans must cover all methods of birth control without any cost sharing. In fact, the birth control pills she was using were fully covered — she paid nothing out-of-pocket.

But a few weeks after her June 2018 appointment, she found herself on the receiving end of an IUD bill for about $1,900. On her $9-an-hour income, that expense simply wasn't feasible.

"I never got any indication that it wouldn't be covered," she said. "I found out after the fact, obviously too late to do anything about it."

Stories like hers are difficult to track. There is little research on how often women see surprise bills for IUDs, though an analysis of private insurance claims data suggests it's not common. For those who are slapped with a fee, though, the prices are sky-high — and growing.

Meanwhile, the Trump administration has issued rules to chip away at this contraceptive mandate, by expanding the cases in which employers can opt out of providing this coverage. Those efforts have been blocked by lower courts, and the Supreme Court has agreed to weigh in. If the administration succeeds, reproductive health experts say, that move will likely exacerbate the financial issues women like her face.

Theoretically, private health plans cover birth control with no out-of-pocket costs to patients. But there are exceptions, which are particularly relevant to the 60% of women who get insurance through an employer.

For almost everyone else who gets coverage through work or purchases an ACA-compliant plan, the policy should apply. However, there isn't a clear or strong mechanism to make sure health plans that are required to cover birth control do so.

It is clear that, by and large, women now spend far less out-of-pocket on birth control than they did before the mandate. And the number of women opting for IUDs has gone up since the mandate took effect, though the number was already trending upward.

Still, the most recent research, conducted in 2014, found that insurance was inconsistent in guaranteeing full coverage of birth control options generally, and of IUDs specifically.

"This is an ongoing issue," said Marian Jarlenski, an assistant professor of health policy at the University of Pittsburgh, who researches maternal and child health.

And the limited research means "no one knows how much of a problem this is," said Dr. Nora Becker, a clinical fellow at Boston's Brigham and Women's Hospital, who has studied the contraceptive mandate's impact.

In all likelihood, most women probably won't get a bill for IUD insertion or a birth control prescription. Data compiled by the Health Care Cost Institute, an independent research group funded by insurers, suggested that in 2017 fewer than 5% of women had an out-of-pocket bill for the insertion.

Nevertheless, "there are definitely women out there who are still being billed inappropriately," Becker said.

Erica worked at the time at a small religious college in Kentucky. So while the employer wasn't required to cover birth control, her health plan still had to. She spent seven months going back and forth with her doctor, employer and insurance company before finally getting her plan to pay.

Patients often don't have the time or resources to take on that kind of task.

"You may be hit by a surprise bill; you may just decide to pay out-of-pocket, not knowing there might be an appeals process; or you could go to a different clinic," Jarlenski said.

And in those cases, the price is getting steeper.

The HCCI data didn't indicate what patients with out-of-pocket costs ultimately paid. But it did showcase a sharp increase in what private insurance plans negotiated and then paid for IUDs over the past decade. Like much else in health care, there was wide variation in what different plans ended up paying.

The impact may not be widely felt now, but reproductive health experts suggested it's an issue that could grow more prevalent as the Trump administration pursues a federal rule change that would give more employers the ability to opt out of guaranteeing contraceptive coverage. Under the Trump proposal, religiously affiliated employers like Erica's could drop coverage altogether, and the health plan she had wouldn't still have to pay for contraception.

The change hasn't taken effect — a federal appeals court issued a nationwide injunction last year, blocking the rule. This month, the Supreme Court agreed to hear the case. This decision marks the third time the high court has agreed to examine the contraceptive mandate, but the first case in which the deciding body will include the members nominated by President Donald Trump, Justices Neil Gorsuch and Brett Kavanaugh.