Todd called supporters of the Jewish frontrunner "brownshirts," who were paramilitaries in the Nazi party 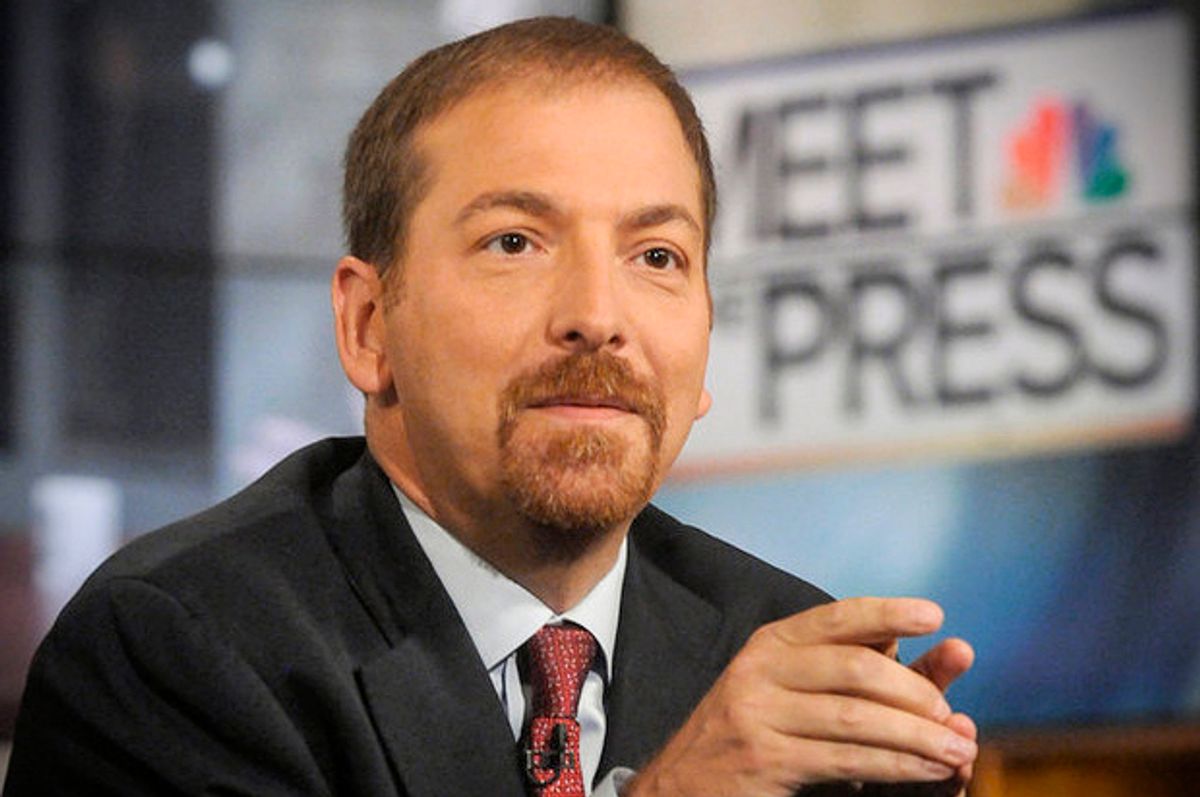 "Hey I want to bring up something that Jonathan Last put in The Bulwark today," said Todd. "It was about how — and Ruth, we've all been on the receiving end of the Bernie online brigade — here's what he says: He says 'no other candidate has anything like this sort of digital brownshirt brigade. I mean, except for Donald Trump.'"

"I know everybody's freaking out about his, but you saw the MAGA rally that's prepared around here," Todd continued. "There are people coming from three or four states on that, that's real... This is like Bernie."

Among the first to respond to Todd's attack on Sanders supporters was Briahna Joy Gray, national press secretary for the Vermont senator's 2020 presidential campaign.

"'Digital brownshirt brigade.' That's how our Jewish candidate's supporters are being described on the [mainstream media]," Gray tweeted. "The contempt shown for ordinary people is really something."

Condemnation of Todd's comments continued into Monday evening, with Sanders supporters voicing outrage that a corporate media pundit with such a massive platform would so casually liken supporters of the Vermont senator to Nazis.

"When Chuck Todd attacked us, including Jews like me with family erased by the Holocaust and pogroms, for being 'brownshirts,' it's bad enough," tweeted Rafael Shimunov, co-founder of advocacy group The Jewish Vote. "But the implication also is that Bernie Sanders, whose family was executed by Nazis, is Hitler."

Shimunov demanded that Todd "apologize and resign for comparing the first major Jewish candidate for president, whose family was executed by Nazis, [to] Hitler."

"As a fellow Jew who's aware half of Bernie's family was murdered in the Holocaust, he knows better," Perelman wrote on Twitter. "We're not Nazis. God, the MSM makes me sick and we're just getting started."