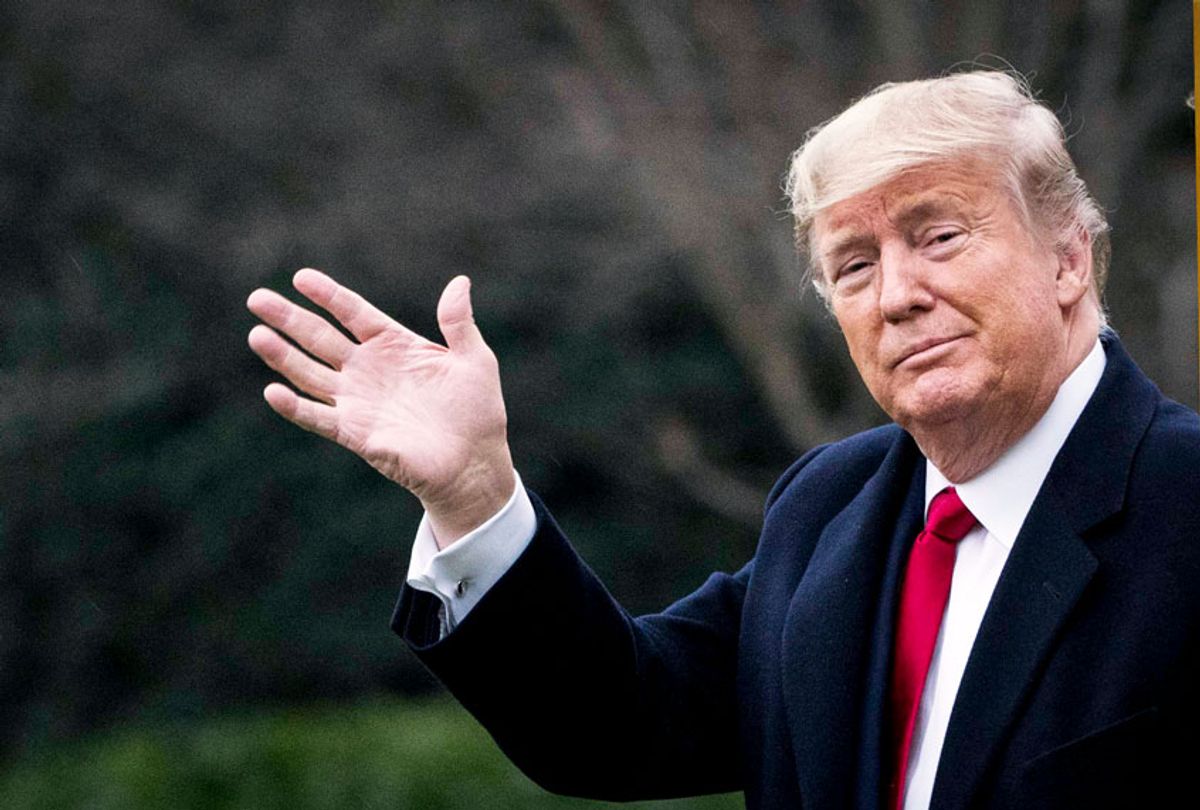 During his 2016 presidential campaign, Donald Trump insisted that unlike other Republican candidates, he had no desire to "gut" Medicare, Medicaid or Social Security. Yet Trump's administration has allowed some states to require Medicaid recipients to be working or preparing for a job in order to receive their benefits — a move that has been drawing criticism from Trump critics. And on Friday, a federal appeals court struck down Medicaid work requirements in Arkansas.

The decision, made by a three-judge panel for the U.S. Court of Appeals for the D.C. Circuit, was unanimous. And all three judges agreed that health officials in the Trump administration had been "arbitrary and capricious" when they allowed Arkansas to launch its Medicaid work program, Arkansas Works, in 2018.

"Failure to consider whether the project will result in coverage loss is arbitrary and capricious," the panel wrote, noting that during the first five months Arkansas Works was in effect, over 18,000 Medicaid recipients were dropped in that state.

Although the ruling was specifically made in response to Arkansas Works, the Washington Post's Amy Goldstein reports that it could "deter other states that are eager to enact such requirements but that have held back amid uncertainty over their legality."

A spokesperson for the Centers for Medicare and Medicaid Services, speaking to the Post, did not say whether or not it planned to appeal the three-judge panel's ruling. According to the spokesperson, "CMS is reviewing and evaluating the opinion and determining next steps."