Ahead of Monday's memorial, more information about the pilot in the crash has been uncovered 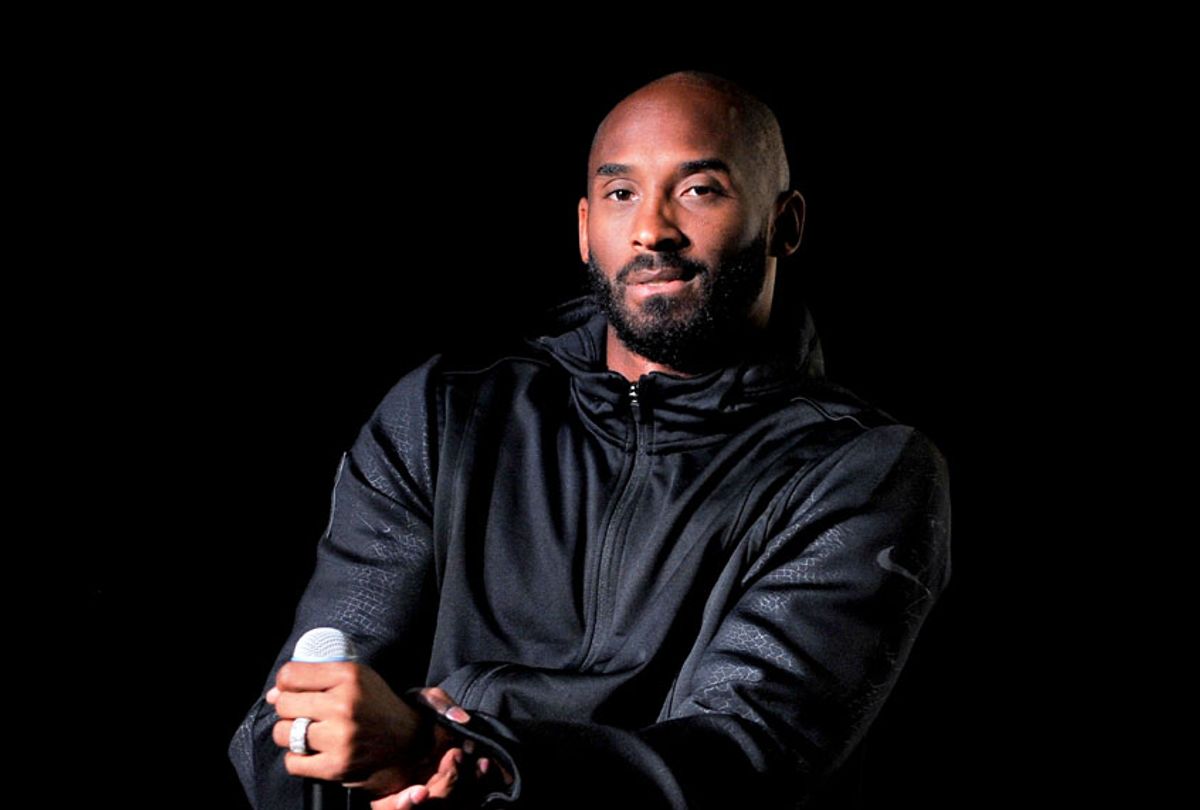 A new report reveals that the pilot of the helicopter that crashed into a Calabasas hillside last month and killed NBA legend Kobe Bryant, along with eight other people, had a history of violating federal aviation rules.

Ara Zobayan, who was flying the vehicle that included the 41-year-old Bryant and his 13-year-old daughter Gianna, broke federal flight rules in 2015 when he flew into busy airspace near Los Angeles International Airport (LAX) despite being ordered not to do so, according to the Los Angeles Times. At the time Zobayan was flying for Island Express Helicopters, a charter company where he had worked for years leading up to the crash with the Bryants last month.

Air traffic control instructed Zobayan not to fly his northbound AS350 chopper into LAX airspace because weather conditions had reduced visibility below visual flight rules (VFR). After Zobayan did so anyway, the Federal Aviation Administration (FAA) told him to undergo counseling. The FAA says that Zobayan accepted responsibility for his actions but faulted him for not adequately planning for and reviewing weather conditions at the Los Angeles airport so that he could coordinate accordingly.

While it is unclear why the helicopter carrying Zobayan and the Bryants crashed into a hillside, investigators believe that the pilot was struggling with poor visibility due to weather conditions prior to crashing his helicopter into the hillside. This is similar to the circumstance that caused Zobayan to get into trouble with the FAA in 2015.

A memorial honoring Kobe, his daughter, six of her friends and Zobayan will be held at the Staples Center in Los Angeles on Monday at 1 p.m. ET, according to USA Today. A number of celebrities and luminaries are expected to attend, including former President Barack Obama, director Spike Lee, actor Jack Nicholson, Nike co-founder and former CEO Phil Knight, and basketball icons include Kareem Abdul-Jabbar, Bill Russell, Michael Jordan, Pat Riley and Allen Iverson. Bryant's widow Vanessa explained in an announcement earlier this month that the date of 2/24/20 was chosen to honor the number on Gianna's basketball jersey (2), the number on Kobe's basketball jersey (24) and the number of years in which Kobe and Vanessa were romantically together.

During his 20-year career as a shooting guard with the Los Angeles Lakers, Bryant won five NBA titles and was regarded by many as one of the greatest players in the history of the franchise. He was also a two-time Olympic champion, the third leading scorer in NBA history and an 18-time All-Star. Bryant was also heavily involved in charity including organizations that aided the homeless, helping young people in need and promoting sports. Proceeds from the memorial service will go to the Mamba & Mambacita Sports Foundation, a group that attempts to empower underserved communities through youth sports. It was originally known as Mamba Sports Foundation, after Bryant's nickname The Black Mamba, but changed its name to include Mambacita to honor Bryant's daughter after her passing