What is the cost of doing nothing? 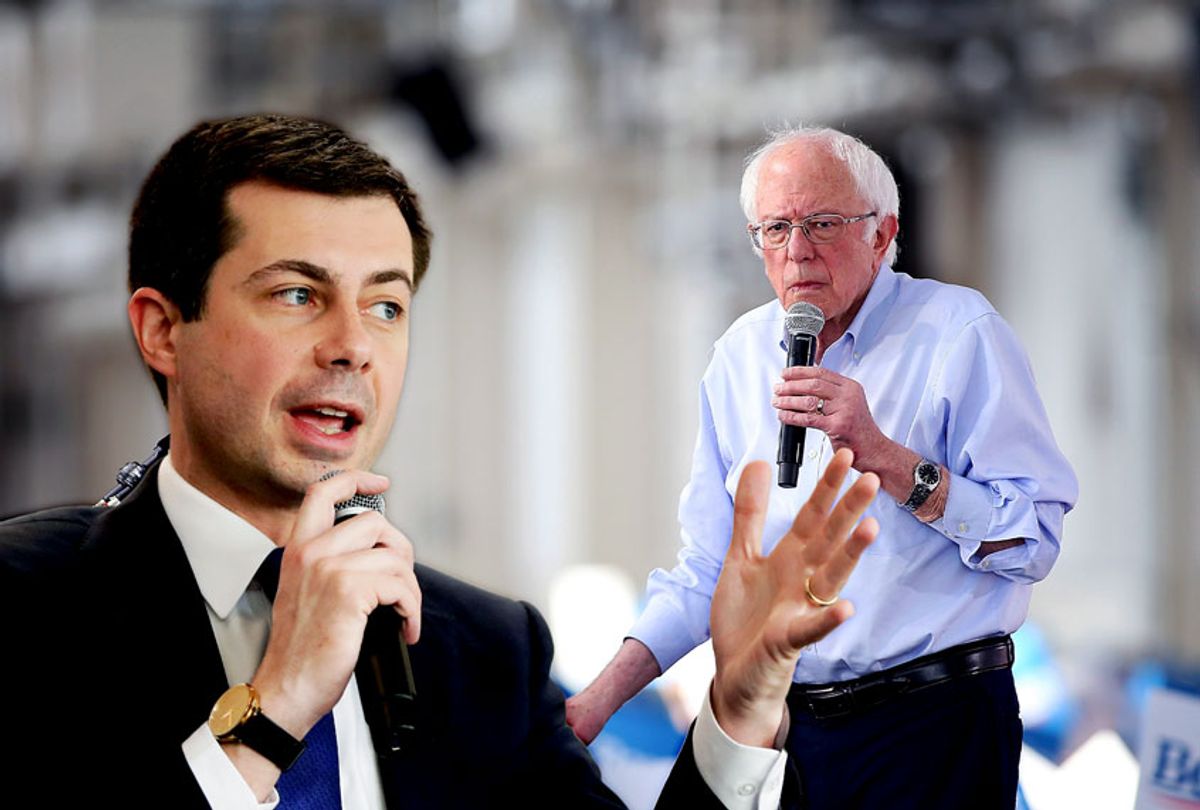 Larry Summers, formerly chief White House economic advisor for Barack Obama, puts the price tag at $60 trillion. "We are in a kind of new era of radical proposal," he told CNN.

Putting aside the accuracy of these cost estimates, they omit the other side of the equation: what, by comparison, is the cost of doing nothing?

A Green New Deal might be expensive, but doing nothing about climate change will almost certainly cost far more. If we don't launch something as bold as a Green New Deal, we'll spend trillions coping with the consequences of our failure to be bold.

Medicare for All will cost a lot, but the price of doing nothing about America's increasingly dysfunctional healthcare system will soon be in the stratosphere. A new study in The Lancet estimates that Medicare for All would save $450 billion and prevent 68,000 unnecessary deaths each year.

Investing in universal childcare, public higher education and woefully outdated and dilapidated infrastructure will be expensive too, but the cost of not making these investments would be astronomical. American productivity is already suffering and millions of families can't afford decent childcare, college or housing – whose soaring costs are closely related to inadequate transportation and water systems.

Journalists wanting to appear serious about public policy continue to rip into Sanders and Elizabeth Warren (whose policies are almost as ambitious) for the costs of their proposals but never ask self-styled moderates like Buttigieg how they plan to cope with the costs of doing nothing or too little.

A related criticism of Sanders and Warren is that they haven't come up with ways to pay for their proposals. Sanders "only explained $25 trillion worth of revenue, which means the hole in there is bigger than the size of the entire economy of the United States," charged Mayor Pete.

Sanders' and Warren's wealth tax would go a long way toward paying for their plans.

But even if their wealth tax paid a small fraction of the costs of their proposals, so what? As long as every additional dollar of spending reduces by more than a dollar the future costs of climate change, inadequate healthcare and insufficient public investment, it makes sense to spend more.

Republican administrations have doled out gigantic tax cuts to big corporations and the wealthy without announcing specific cuts in public spending or other tax increases because – despite decades of evidence to the contrary – they claim the cuts will generate economic growth that will more than make up for any lost revenue.

Yet when Warren and Sanders propose ambitious plans for reducing empirically verifiable costs of large and growing public problems, they are skewered by fellow Democrats and the press for not having ways to pay for them.

A third line of criticism is that Sanders' and Warren's proposals are just too big. It would be safer to move cautiously and incrementally.

This argument might be convincing if the problems Sanders and Warren address were growing slowly. But experts on the environment, health, education and infrastructure are nearly unanimous: these problems are worsening exponentially.

Young people understand this, perhaps because they will bear more of the costs of inaction. An Emerson poll of Iowa found that 44% of Democrats under 50 support Sanders and 10% favor Warren. In New Hampshire, Sanders won more voters under 30 than the other candidates combined, according to CNN exit polls. In Nevada, he captured an astonishing 65 percent of voters under 30.

The reason to support Sanders' and Warren's proposals isn't because they inspire and mobilize voters. It is because they are necessary.

We can no longer pretend that climate change, a wildly dysfunctional healthcare system and a yawning deficit in public investment pose insignificant challenges. Doing nothing or doing too little will make them far worse.