If official results match the projections, it will mark Biden's first state victory while running for president 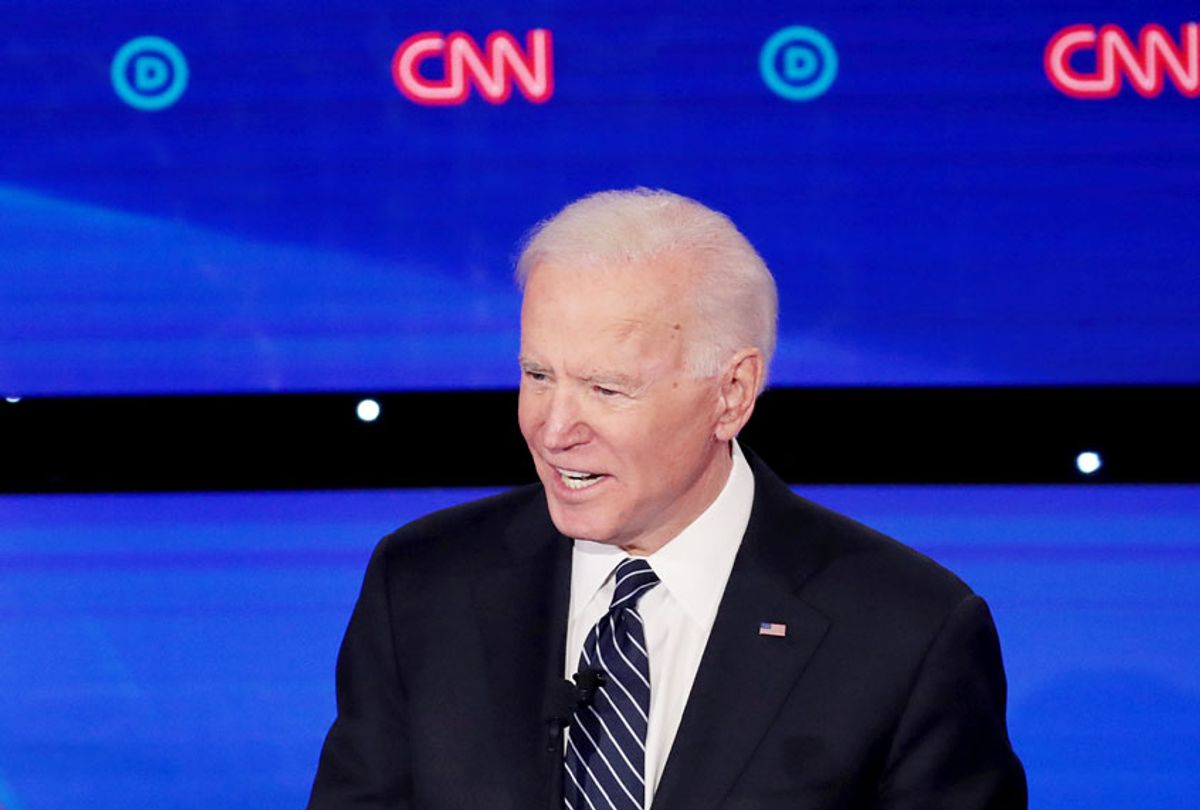 Former Vice President Joe Biden is the projected winner of the South Carolina Democratic primary, according to multiple media reports.

The Associated Press, NBC News, ABC News and CNN called the race for the former vice president immediately upon the polls closing.

If official results match the projections, which were based on exit polls, it will mark Biden's first state victory while running for president after failing to win during his 2008 and 1998 bids.

Former DNC Chair and a former Gov. Terry McAuliffe (D-VA) endorsed the former vice president after the polls closed in South Carolina. Virginia is one of the Super Tuesday states that will be voting on Tuesday.

"Sleepy Joe Biden's victory in the South Carolina Democrat Primary should be the end of Mini Mike Bloomberg's Joke of a campaign," Trump tweeted. "After the worst debate performance in the history of presidential debates, Mini Mike now has Biden split up his very few voters, taking many away!"