Conservatives warn "Americans should fear" re-electing Trump: "The consequences will be dark" 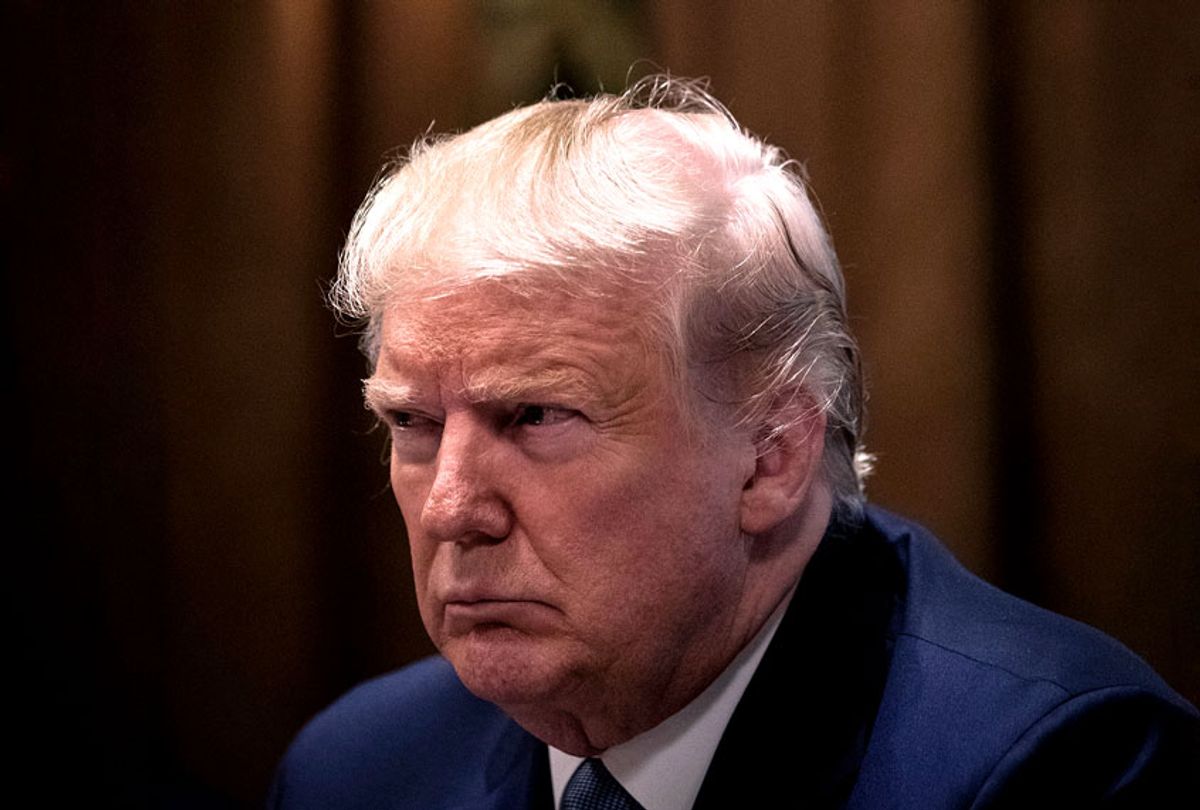 Watching a Donald Trump rally on YouTube or C-Span, one can easily forget that some people on the right still hold his presidency in very low regard. But there are plenty of Never Trump conservatives out there, even if they are shunned by much of the right-wing media. And three of them — Rick Wilson, Reed Galen and John Weaver — lament the state of the Trumpian GOP in a scathing joint op-ed for The Atlantic.

"The Republican Party, which some of us still hope to reform and which others have left, no longer deals in principle, morality or the pursuit of the common welfare," the Never Trumpers lament. "It is no longer a party driven by a commitment to the rule of law, the preservation of individual liberty or adherence to the Constitution."

Wilson, Galen and Weaver are all active in the Lincoln Project, a conservative anti-Trump group. And its members have been rooting for a Democratic victory in November, although they would prefer a centrist nominee like former Vice President Joe Biden or Sen. Amy Klobuchar over someone who is proudly liberal/progressive such as Sen. Bernie Sanders or Sen. Elizabeth Warren.

The Lincoln Project members warn that if Trump is reelected in November, he will be even more dangerous than he is now.

"If Donald Trump wins a second term, the consequences will be dark — and it does no one any good to deny them," Wilson, Galen and Weaver write. "The month following his Senate acquittal has given us a preview of what lies ahead. Even his friends and fans now understand what Trump might do with untrammeled power in a second term . . . A re-election will embolden him and his allies in ways Americans should fear."

The Trumpian version of the GOP, according to the Lincoln Project members, is a long way from the vision that President Abraham Lincoln had for the party when he became the United States' first Republican president in the 1860s.

"Trump is the antithesis of what the Republican Party was founded to defend, and that makes him the tangible and temporal target of our current efforts," they assert. "Defeating him is only the beginning of a national reformation that will be the work of years, perhaps decades."