Virologist: Why the US government’s response to coronavirus lacks the appropriate "level of concern" 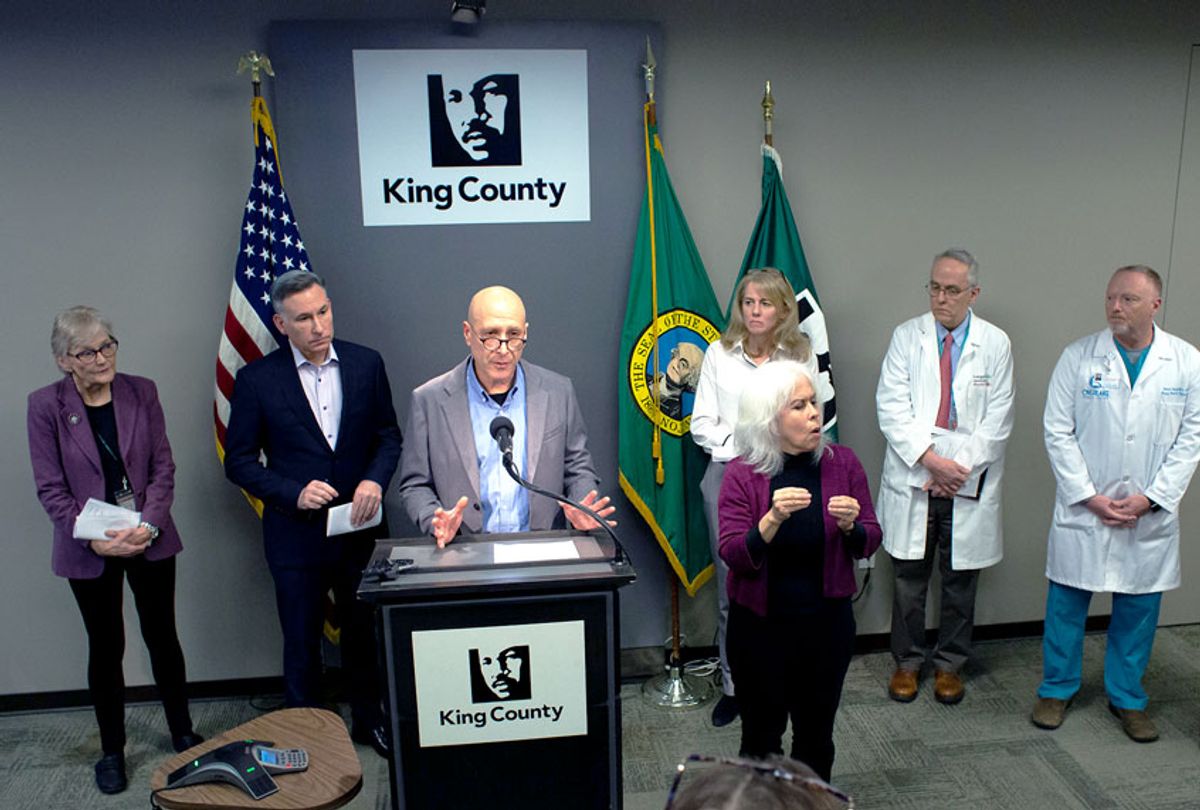 The global death toll from coronavirus has surpassed 3000, including at least five deaths in Washington State — where the disease appears to have been circulating undetected for weeks. Angela Rasmussen, a virologist at Columbia University in New York City, discussed the Trump administration's coronavirus response and offered some tips on dealing with the disease in a Q&A interview with Rolling Stone.

During the interview, Rasmussen was critical of the travel restrictions the Trump administration has implemented in response to coronavirus.

"Our travel restrictions have not been implemented sensibly," Rasmussen told Rolling Stone. "I disagree strongly with President Trump's statement the other day that they, in fact, (have) worked. There's no reason to expect that allowing U.S. citizens to come in, as opposed to foreign nationals from China, would not bring the virus in. I mean, the virus doesn't care what passport you're carrying. It was not an effective way to prevent the spread."

Overall, Rasmussen is critical of the Trump administration's coronavirus response.

"I don't have a lot of faith in the U.S. government's response," Rasmussen told Rolling Stone. "It's really dangerous. The way that that President Trump is focusing on the stock market, tax cuts or tariffs, or whatever, is missing the level of concern that we should have. It has two effects. It seems like a lot of people are either like, 'Who cares?' Or they're, 'Let's start stocking my survival bunker.' Neither of those extremes are good."

In order to "minimize the spread" of coronavirus in the U.S., Rasmussen stressed, the U.S. should be "making sure that our healthcare systems are prepared" — and Americans can "minimize our exposure risk" by not "overwhelming" those systems.

According to Rasmussen, it's important to remember that a "respiratory infection" isn't necessarily coronavirus.

Health officials have estimated the death rate from coronavirus to be around 2%, but Rasmussen suspects that it could be "much lower if there's a bunch of mild cases that we're not being able to test for."

Rasmussen noted that while "restrictions on mass gatherings" can be reasonable, it is unrealistic to "tell the whole world to stay home."

"We need essential services," Rasmussen told Rolling Stone. "So I think that a much better strategy is that we should make sure that people are taking the precautions they need to protect themselves…. There is a limit, practically, to what we can do in terms of these large-scale lockdowns and cancelling of events and closing down schools and so forth."