Lachlan Murdoch reportedly knew about the virus since January, but the news network downplayed the risk for weeks 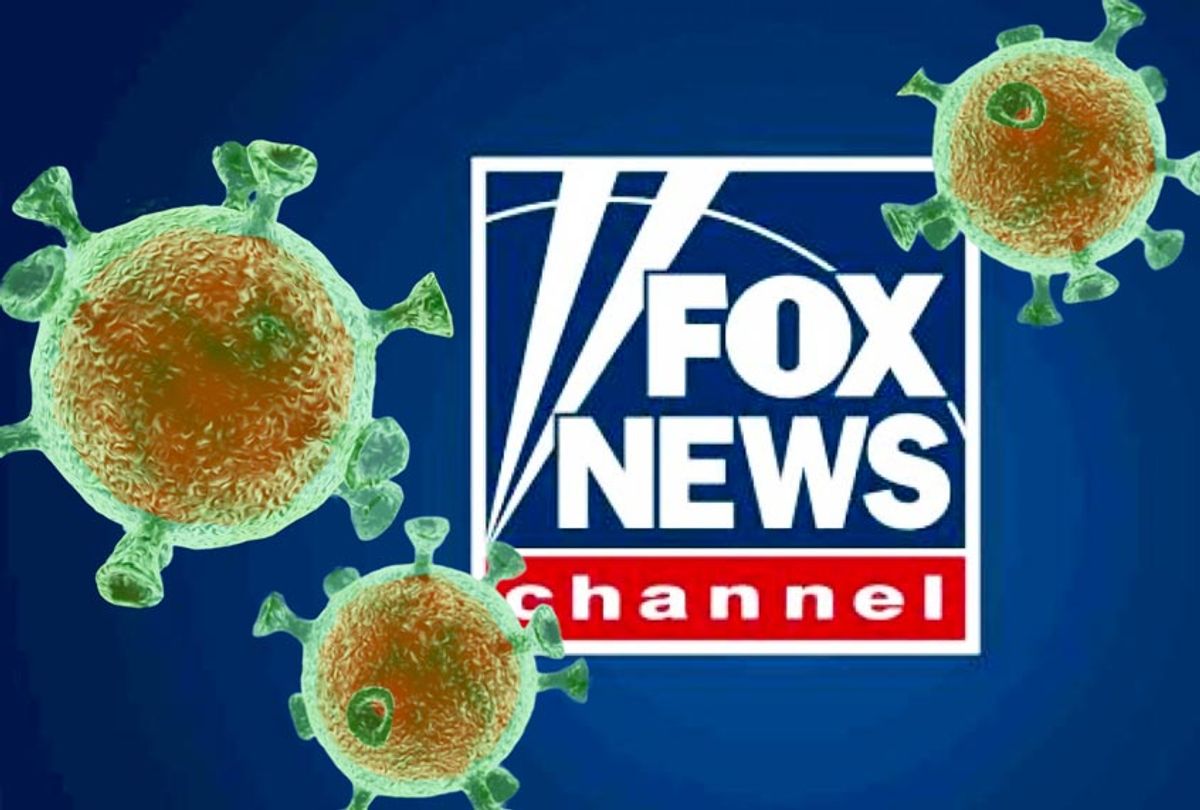 The Murdoch family, which owns Fox News, took precautions against the new coronavirus as the network's hosts downplayed the risk posed by the pandemic on TV.

The family abruptly canceled Fox News Chairman Rupert Murdoch's 89th birthday party at his California estate on March 8 "out of concern for the patriarch's health," according to The New York Times' Ben Smith.

Smith previously reported that Lachlan Murdoch, who runs the news network, "knew the virus was coming" in January, because he was "getting regular updates from the family's political allies and journalists in his father's native Australia."

Around the same time, Fox News executives issued an internal memo instructing staffers to work from home and take precautions to deal with a "crisis of this magnitude."

Fox News CEO Suzanne Scott said in a memo this week that six of the network's staffers have tested positive for COVID-19.

"We expect to continue receiving reports of more positive tests given New York is now at the epicenter," the memo said, according to Deadline. "The vast majority of our workforce is now telecommuting so they have not had to weather the issues around each positive case."

But as Fox News executives worried about the impact of the virus, the network assured viewers, who could be at risk of severe illness from the virus because they are are disproportionately elderly, that the outbreak was no worse than the common flu.

Echoing President Donald Trump's attempts to downplay the threat of the virus, the network's hosts assured the audience the problem was not serious.

Some Fox News hosts seized on Trump's claim that the media coverage of the virus was a "hoax" to bring down his presidency. When the market began to collapse in late February, Fox pundits attempted to blame the rise of Sen. Bernie Sanders, I-Vt., in the Democratic primary race for scaring investors.

Fox News medical contributor Marc Siegel declared that the "worst-case scenario" for coronavirus was "it could be the flu" on March 6.

Host Jeanine Pirro argued one day later that the virus was less serious than the flu.

"All the talk about coronavirus being so much more deadly doesn't reflect reality," she claimed. "Without a vaccine, the flu would be far more deadly."

"The more I learn about [coronavirus], the less there is to worry about," Fox host Pete Hegseth said on March 8.

A day after Murdoch canceled his party, Fox Business host Trish Regan made the wild claim that concerns over the virus were "yet another attempt to impeach" Trump.

Regan's rant prompted the network to pivot, leading to a widely-shared montage of Fox hosts raising alarm over the same virus they had attempted to downplay just days earlier. Trump also appeared to stop trying to downplay the virus around the same time.

But just as Trump went on to pivot again to arguing that economic pain caused by the virus was worse than the virus itself, so did Fox News.

"You know that famous phrase, 'The cure is worse than the disease?'" Fox host Steve Hilton said Sunday before his remarks were echoed in Trump's tweets. "That is exactly the territory we are hurtling towards. You think it is just the coronavirus that kills people? This total economic shutdown will kill people . . . Flatten the curve but not the economy, and do it before it's too late."

Host Laura Ingraham also argued that within the next week "we need to be heading back to work, school, stores, restaurants and churches with new protocols in place."

"The risk if we don't is that we lose far more in terms of death, pain and suffering than this pandemic will bring," she said.

The network's coverage put its audience at risk, Smith argued in The Times.

"Fox failed its viewers and the broader public in ways both revealing and potentially lethal," he wrote. "In particular, Lachlan Murdoch failed to pry its most important voices away from their embrace of the president's early line: that the virus was not a big threat in the United States."

Ashish Jha, the director of the Harvard Global Public Health Institute, told Smith he believed some viewers would die because of the network's coverage.

"Yes, some commentators in the right-wing media," he said, "spread a very specific type of misinformation that I think has been very harmful."