“I’ve been done with de Blasio for a long time. I can’t stand him. He killed the groundhog on Groundhog Day" 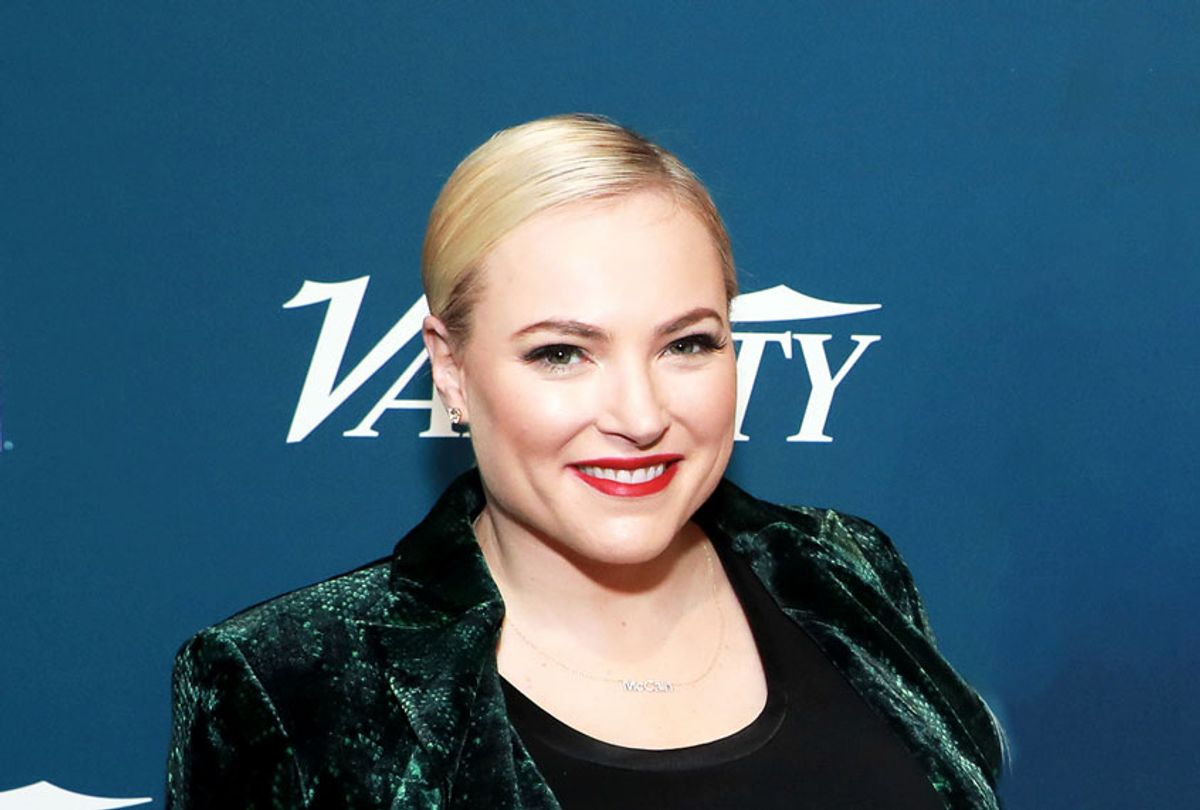 "The View" co-host Meghan McCain, who recently announced that she is pregnant, dismissed New York City Mayor Bill de Blasio as an "absolute irresponsible buffoon" as she criticized his management of the coronavirus pandemic.

"I've been done with de Blasio for years. But I think in the way that I've been so impressed with Gov. Cuomo and his sort of prudence, and due diligence and the way that he is handling everything both just logically and tonally, I have been greatly appreciative of," McCain told Mediaite founder Dan Abrams in an interview published Tuesday. "And then, I think completely juxtaposed is just what an absolute irresponsible buffoon de Blasio has been."

McCain elaborated on her criticism by pointing out that de Blasio had encouraged New Yorkers to continue to visit restaurants, bars and other public venues as recently as mid-March. The mayor ultimately announced a plan for schools and businesses to close after top health officials threatened to resign, according to The New York Times. The mayor denied the existence of any such threats.

Despite that early criticism, de Blasio continued to travel several miles from Gracie Mansion in Manhattan to his preferred gym in Brooklyn, a move which McCain flagged as a health risk. Rebecca Katz, a former adviser of de Blasio, tweeted at the time that "no current or former staff member should be asked to defend this. The Mayor's actions today are inexcusable and reckless."

"New York deserves so much better than this man, and I'm just grateful that we have Gov. Cuomo doing a great job," McCain concluded.

To bring home her point, McCain recalled how de Blasio had "killed the groundhog on Groundhog Day." The mayor dropped "Staten Island Chuck," the city's Groundhog Day mascot, in 2014. The animal later died.

McCain is a Republican whose father, Sen. John McCain of Arizona, was a GOP presidential candidate in both 2000 and 2008. Both Cuomo and de Blasio are Democrats.

McCain is not the first prominent conservative voice to publicly criticize de Blasio. White House counselor Kellyanne Conway told Fox News host Martha MacCallum last week that de Blasio "lied to America" by saying he had "been on top of this from the beginning."

Conway pointed to a tweet from the first week of March, in which the mayor wrote: "Since I'm encouraging New Yorkers to go on with your lives + get out on the town despite Coronavirus, I thought I would offer some suggestions. Here's the first: thru Thurs 3/5 go see "The Traitor" @FilmLinc. If "The Wire" was a true story + set in Italy, it would be this film."

MacCallum went on to call out Conway for criticizing de Blasio for initially downplaying the crisis after her boss, President Donald Trump, had done the same.

You can listen to the full clip below: