Revisit Nellie McKay's "Get Away from Me," one of the great pop albums of the early 21st century 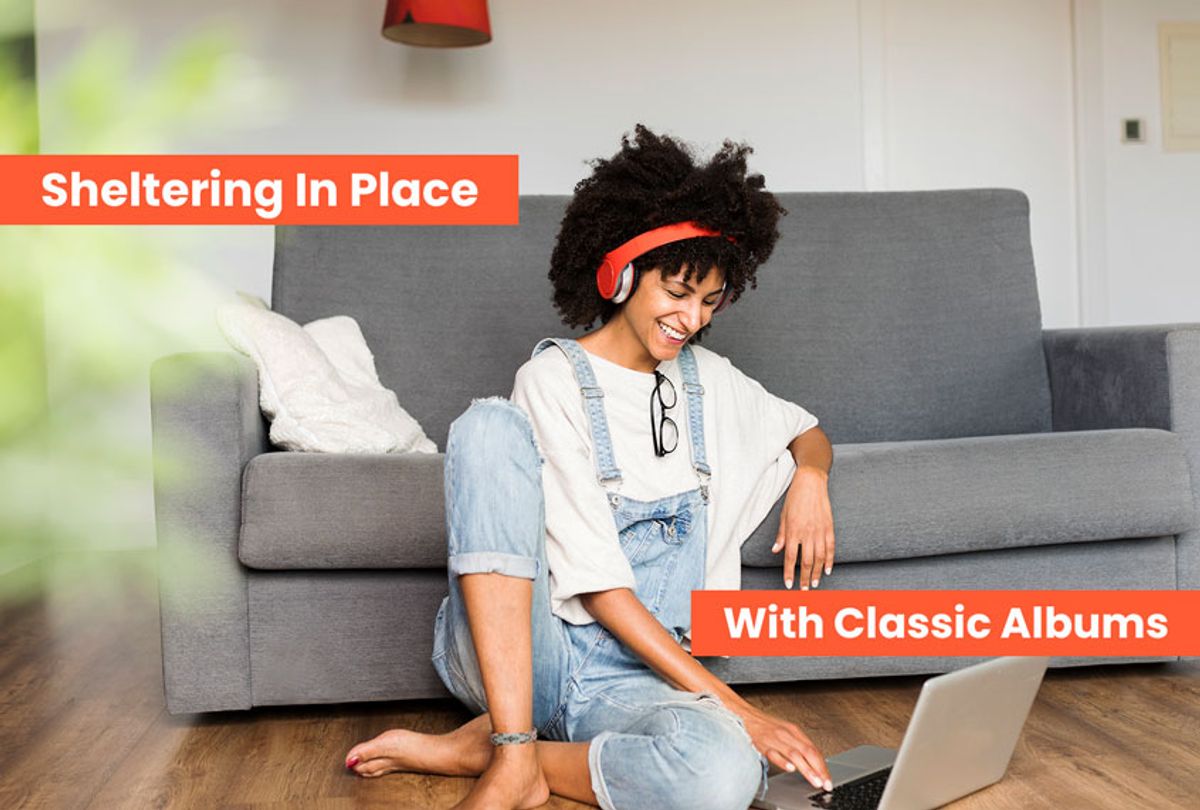 One of the early 21st century's greatest pop confections, singer-songwriter Nellie McKay's 2004 album "Get Away from Me" is well worth revisiting during these vexing times. With her debut LP, McKay presented music lovers with one of the freshest and certainly the most original voices in years.

It is worth pointing out that "Get Away from Me" was produced by Geoff Emerick, the brilliant sound engineer who cut his teeth, as it were, as George Martin's teenaged assistant on such Beatles classics as "Revolver" and "Sgt. Pepper's Lonely Hearts Club Band." As with "Sgt. Pepper," "Get Away from Me" benefits from Emerick's talent for imbuing his artists' recordings with colorful musical textures and innovative sonic landscapes. With the album's first song "David," for example, Emerick's penchant for aural effects shine brightly.

McKay's album title offers a rather obvious pun on Norah Jones's 2002 runaway bestseller "Come Away with Me." In truth, though, McKay hardly needs a clever album title to distinguish herself. A gifted vocalist and pianist with a penchant for crafting highly literate lyrics, McKay seems at home in a diversity of styles ranging from jazz and cabaret to country and rap.

While no one would ever mistake "Get Away from Me" for a concept album in the tradition of, say, Pink Floyd's "The Wall," McKay's song cycle provides a loosely structured critique of the rampant consumerism and situational ethics inherent in our times. And she does so through a deft combination of comic irony and bitter anger. Although McKay was a mere 21 years old at the time of the album's release, her fury found its roots in a well-considered analysis of modern life, as well as the nature and expectations of contemporary womanhood.

In "Sari," for example, McKay adopts a hip-hop persona in order to channel her rage about society's zeal for engendering conformity at all costs. "You can hear what's on my lips, but you don't know what's on my mind," she raps. While tracks like "I Wanna Get Married" and "It's a Pose" challenge our culture's highly structured gender expectations, other songs like "Manhattan Avenue" and "Ding Dong" contrast the whimsy of McKay's exquisite piano phrasings with the jolting realities of modern life. "How wild it is," she croons on "Manhattan Avenue," that "a mugger and a child should share the same paradise."

But McKay saves her most blistering attack on the brash materialism of Western culture's ceaseless economic engine for "Toto Dies," a track that adopts the "oh-ee-oh" chorus from the Wicked Witch of the West's sentries in The Wizard of Oz in order to illustrate the unchecked tedium of our workaday lives.

McKay's critical stance would seem rather insincere on Get Away from Me if it were not for "Really," the somber ballad that concludes the album. In the song, McKay admits her own complacence regarding the consumerism and identity politics that drive contemporary life. It's a revealing moment of surprising power when she recognizes her complicity in the way we live now. The enemy, it seems, is us.

Editor's Picks Get Away From Me Music Nellie Mckay Review