Bill O’Reilly shrugs off coronavirus fatalities: Many of the dead “were on their last legs, anyway”

"Many people who are dying . . . were on their last legs anyway," the disgraced former Fox host tells Sean Hannity 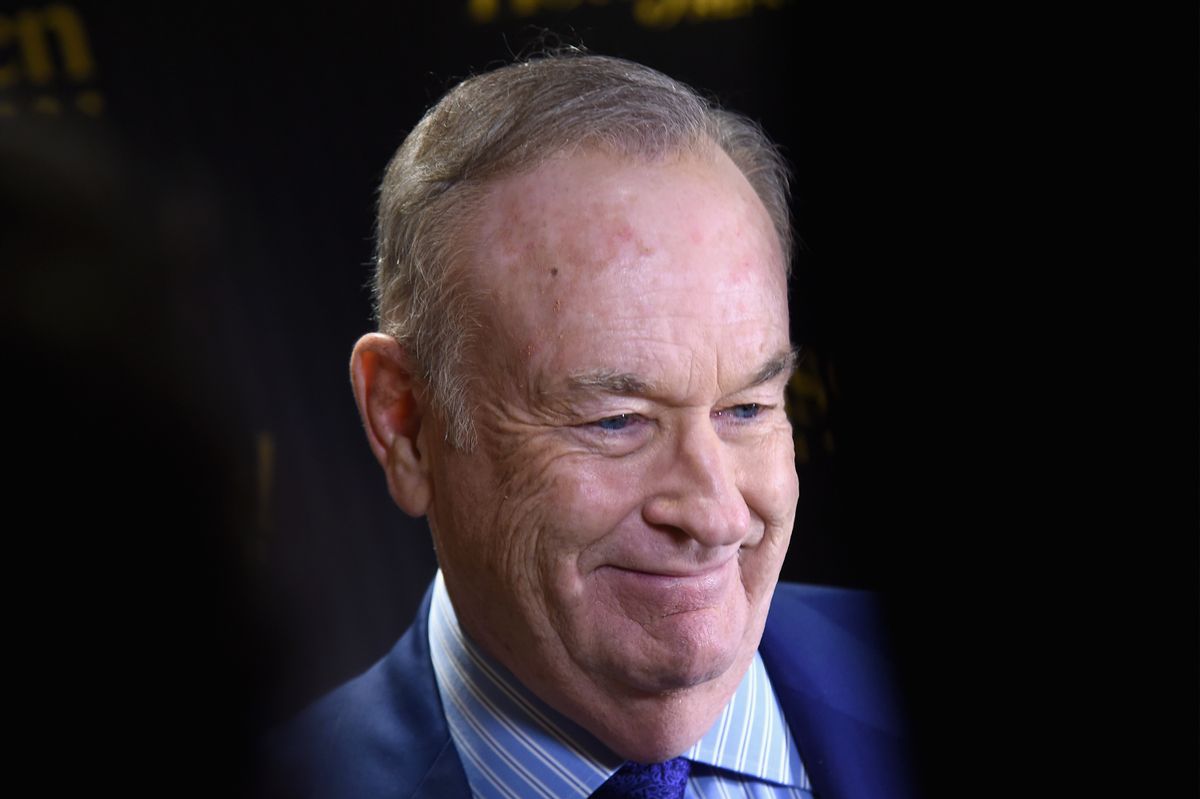 Disgraced former Fox News host Bill O'Reilly downplayed the death toll from the coronavirus pandemic by arguing that many of the people who succumbed to the virus were "on their last legs, anyway."

While many health experts have said it is tragic that the virus largely tends to kill the elderly and those with serious underlying health conditions like cancer, compromised immune systems or heart and lung disease, O'Reilly said he viewed the trend as a cause for optimism.

"The projections that you just mentioned are down to 60,000, I don't think it will be that high," O'Reilly said on Fox News host Sean Hannity's radio show. "Thirteen thousand dead now in the USA. Many people who are dying — both here and around the world — were on their last legs anyway, and I don't want to sound callous about that."

"You're going to get hammered for that," said Hannity, who himself has been widely criticized for downplaying the threat posed by the virus and arguing it was less "dangerous" than the flu.

O'Reilly, who was fired from Fox News after he and the network paid tens of millions to settle sexual harassment allegations, quickly took to his blog to complain that he was being "smeared" by the "left" for his ghoulish comment as the death toll in the U.S. grew to more than four times that of the 9/11 attacks.

"On April 1, the CDC reported that 73 percent of all Americans hospitalized for COVID have a preexisting health condition that made them vulnerable for the contagion. That lines up with a study out of China that states less than one percent of virus fatalities occur in folks with no health problems," O'Reilly said. "The far left wants chaos and carnage so President Trump will lose re-election. They are not interested in facts and will try to punish people who provide perspective."

O'Reilly appears to think that his figures — not the fact that he dismissed the deaths of thousands of Americans — led to the criticism. Conservative writer Bill Kristol, a former longtime Fox News regular, ripped O'Reilly and Hannity for claiming to be "pro-lifers" while dismissing the deaths of the elderly and people with underlying health problems.

"The exchange between O'Reilly and Hannity is a useful reminder that beneath the faux piety and the pandering to the credulous among the religious and sentimental . . . the beating heart of Trumpist conservatism has always been the most vulgar social Darwinism," Kristol wrote.

And aside from dismissing the deaths of the elderly and the sick, O'Reilly's expert analysis ignores that hundreds of young Americans, including those with no underlying health conditions, have already died in the U.S. before the number of virus cases has even peaked.

"The true number of deaths among young people is probably even higher," the outlet reported, citing numerous gaps in state data. "The percentage of younger deaths, which The Post has defined as people under the age of 50, varies widely among states. It is just 0.8 percent of all deaths in Massachusetts, but 8 percent in Louisiana and 9 percent in Illinois."

"This is nothing like we had predicted based on the data from these other countries," Shawn Evans, an emergency physician and director of resuscitation at Scripps Memorial Hospital La Jolla, told The Post, adding that many young people with serious symptoms who survived may have health problems for life. "Young people who are otherwise fit can tolerate this longer, but at the expense of their heart and their pulmonary functions."

Evans said he was most struck by how many young people he and colleagues have had to treat since the outbreak began.

"A very fit 30-year-old triathlete is just as vulnerable as a chess-playing 45-year-old who gets no exercise. We just don't know who it is that this virus carries the master key to," he said. "Just because they are young doesn't mean they aren't vulnerable. Nobody knows what immune protection they have at any given moment."