“Everybody’s life has been uprooted. Children are not in school. People can’t leave their homes" 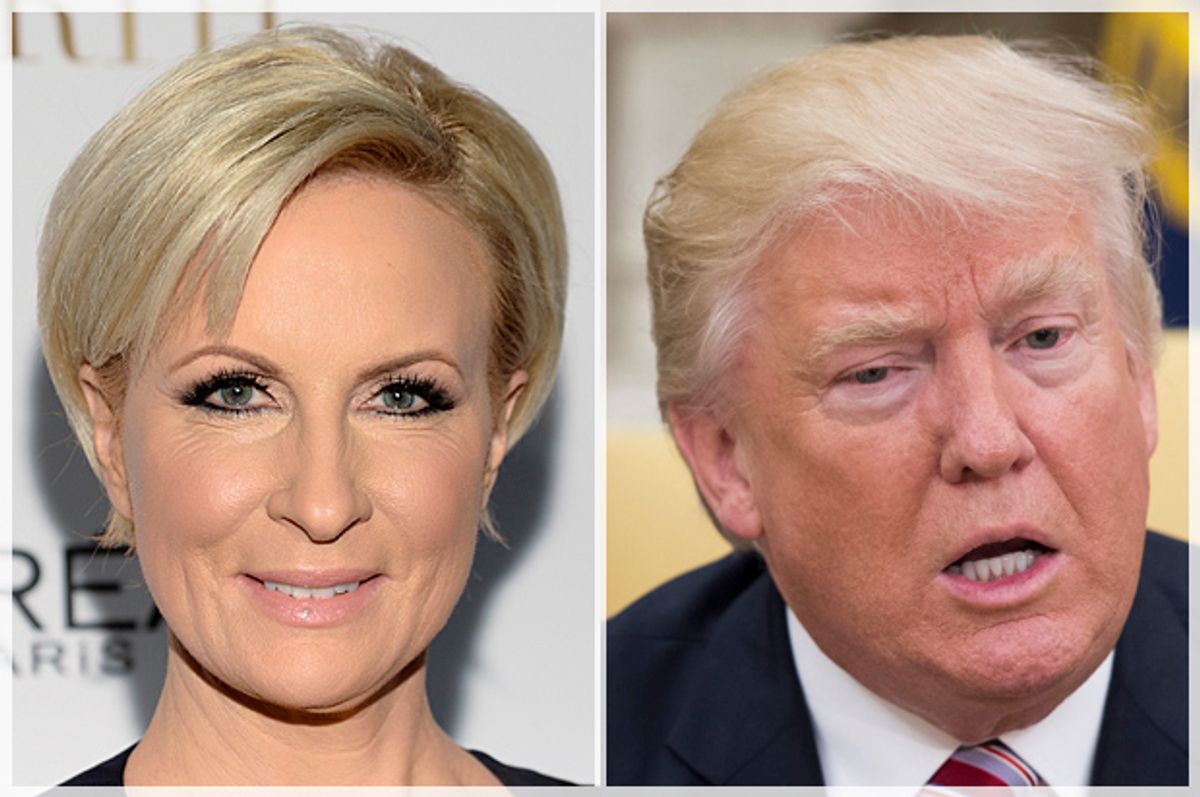 The "Morning Joe" co-host said the president had no one to blame but himself, and his mistakes and lies have already cost thousands of lives and wrecked the U.S. economy.

"This president has constantly, every day, tried to every day shift the game on the WHO, or this or that, or the liberal media," Brzezinski said. "There's some basic problems this time in terms of this scandal versus all other Trump scandals. No. 1, if your child or your spouse or your parent is ill, doctors become your lifeline for information. Nobody else matters. You want so much for that person to get better."

Brzezinski said the president couldn't skate off scot-free because the stakes in this scandal were too high.

"This scandal, this botched prep for this pandemic, this one has called for all Americans' participation," she said. "Everybody's life has been uprooted. Children are not in school, people can't leave their homes — it has called for our participation. In some respects, some of the numbers are going down because of what Americans have done for themselves. So, unlike any other Trump scandal, because everybody is so invested in this, and everybody is so involved, you know, making the moves to stop the spread, people are compelled to read about it. People are compelled to talk to their doctors, people are compelled to understand what happened here."

"When they look at the facts, the facts are not good for the way this White House did not prepare," Brzezinski added. "Really, truly, just Trump, and maybe his son-in-law [Jared Kushner] and a few other Trump inner circle members. There were people desperately trying to tell this president that this was coming, and it is clear when you look at the facts, and when you look at what Americans are doing to save themselves — why didn't they start earlier? That's what they're going to ask."

The president repeatedly insisted during those crucial early weeks that the virus would not infect many Americans and would probably just go away — but during his daily briefings casts blame on everyone but himself.

"He erupts when reporters ask about the timeline," Brzezinski said. "It is hard to watch, because it's like the emperor's clothes fall off every day during the briefings."