The future of the economy depends on antibody testing 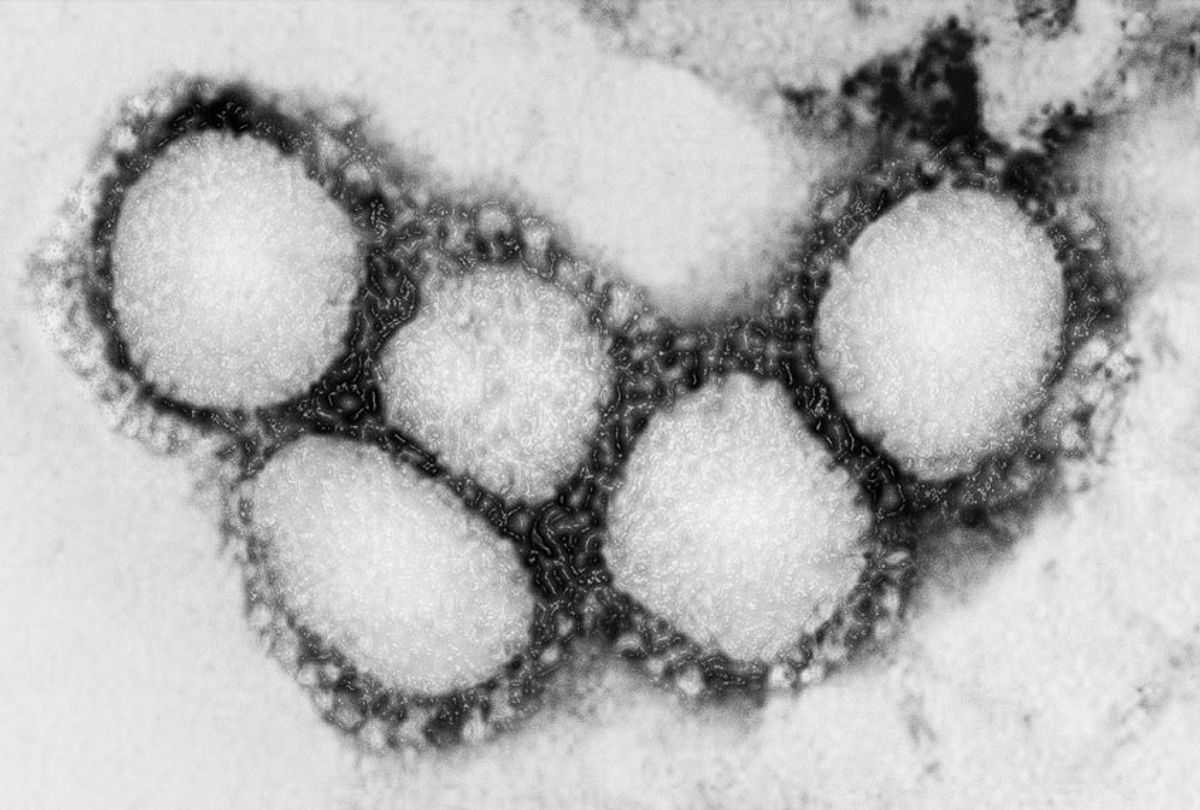 One reason why it is so hard to contain the novel coronavirus is because many of those spreading it have no idea that they have it. Indeed, there is compelling evidence to suggest that asymptomatic people — those who carry the active virus but never develop any symptoms — are fueling the spread. Worse, only people with symptoms are being tested in the United States. That means there is almost no way to identify silent spreaders.

That's unfortunate, because if health officials had this information, they would be able to put together a more proactive strategy in managing the pandemic. This is why researchers, in both academic and private labs, have been working hard to develop antibody tests, also known as serological tests, across the country.

Unlike nasal swab tests that detect if a patient currently has the virus, antibody tests determine if you already had it. That's because the body's immune system generates antibodies once it has successfully fought off an invader, which can be detected through blood tests. This is not a new realm of medicine; doctors run antibody tests on patients all the time for many reasons.

Dr. James Zehnder, director of Clinical Pathology at Stanford Medicine, has been working on the development of the antibody tests to identify two types of coronavirus antibody molecules, immunoglobulin M (IgM) and immunoglobulin G (IgG), through blood draws. The test has already been available to healthcare workers at Stanford, but will soon be open to the entire Stanford community, and hopefully be part of the countrywide effort to make them available to the general public in the near future.

In an interview, Zehnder told Salon that there are public health benefits to widely available antibody tests. Foremost among them: making sure that all healthcare workers, including those in the labs processing the test results, are protected from coronavirus.

"For example in the clinical lab, it's a fairly small number of employees who work together in close proximity and an asymptomatic individual can basically wipe out the laboratory," Zehnder said. He explained how widespread antibody tests would help control the virus' spread: "The optimistic view would be that by the time we get through this initial wave, we'd be able to manage this disease subsequently by having easily available rapid testing for everyone, then we could identify flare-ups as they occur, isolate people, trace contacts and so forth, and really manage it much better than we're able to do this time."

Antibody testing is key to being able to restart the economy, as they can provide quantitative data of public health risks and the status of herd immunity. Currently, President Trump's attempts to reopen the economy face pushback from state governors who want to wait for scientific evidence that it is safe.

Today, New York Governor Andrew Cuomo announced antibody testing will be part of the process to identify state healthcare workers who have immunity. On Tuesday, California Governor Gavin Newsom revealed a vague plan regarding what criteria needs to be met in order to lift the statewide stay-at-home order. That plan included more "mitigation strategies." Newsom added that life won't be back to normal until a vaccine is made or until the state reaches herd immunity, a state that occurs when enough people are immune to the virus that it is no longer able to find enough hosts to sustain itself. Newsom didn't specifically refer to the antibody test on Tuesday, but he has previously said that antibody testing will be an integral part of a return to normalcy.

Unfortunately, it is still unclear how long a person who has had COVID-19, or been exposed to the coronavirus, is immune from it.

After being infected with a virus, the human body creates proteins called antibodies that can detect and attack that virus if it reappears in the body. This is how the body develops immunity to an infection. How long that immunity lasts ranges on the type of infection: for example, once a person is infected with measles they are immune throughout their entire lives. But when it comes to seasonal coronaviruses, it's a bit more complicated. For SARS and MERS, this line of defense is present in survivors, according to separate studies, around two years.

It's unclear if people who have the novel coronavirus can get infected again, and there have been conflicting reports. According to South Korean health officials, at least 91 people who had been infected with the novel coronavirus tested positive for it again, after testing negative. Some scientists think these people could have received a false negative in the middle of an ongoing infection.

When it comes to the production of antibodies, Zehnder said there could be a difference between the sickest patients and those who have been exposed but not sickened.

"When we were validating the test we noticed that patients with the highest levels of antibodies were the sickest patients, like, in the ICU," Zehnder said. "Patients who recovered without going to the hospital, and sometimes with even viral testing, typically had weaker immune responses and took some time for them to develop, like two to three weeks after resolution of symptoms. . . . so there's sort of a striking difference between the sickest patients and the patients who do well as outpatients."

Zehnder emphasized that researchers need to collect more data before they can make a definitive statement as to whether the strongest antibody responses tend to be with the sickest patients. "It's an interesting observation that we saw," he cautioned. This theory is currently guiding the search for plasma donations to help those infected with COVID-19.

Dr. Alyssa Ziman, medical director of transfusion medicine in the University of California, Los Angeles Department of Pathology and Laboratory Medicine, is working on a convalescent plasma study to see if patients who recover can donate their plasma to those who are sick.

"So their antibodies can provide therapy for a treatment of prevention or infection," Ziman said.

But when we can expect these tests to be readily available to the public? Zehnder said it could range from a few weeks to a few months.