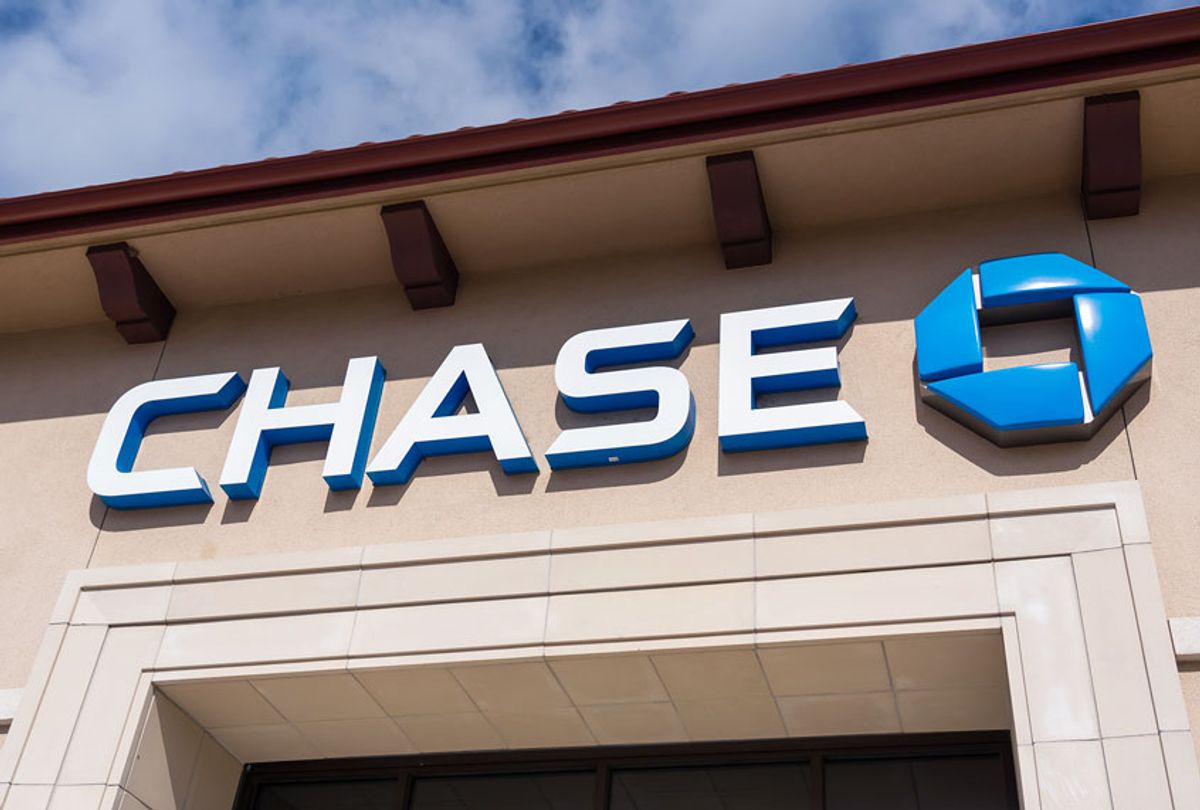 Banks that distributed government-backed small business relief loans made more than $10 billion in fees before the program ran out of money and left thousands of small firms without aid, according to an analysis by NPR.

Banks served as middle-men for the $349 billion Paycheck Protection Program and took between 1% and 5% in fees for every loan they provided. Banks took a 5% fee on loans worth under $350,000 and a 1% fee on loans between $2 million and $10 million.

JPMorgan Chase, for example, took a $100,000 fee when it gave a $10 million loan to the parent company of Ruth's Chris Steak House. The company on Thursday said it will return the two $10 million loans it secured, one for both of its subsidiaries.

Many banks did not respond to the report, but Bank of America told NPR that the program had "significant vetting requirements" and banks were responsible for "collecting, personally examining and storing data" for each application it received.

"Lenders are permitted to rely on borrower certifications and representations," the department's guidance told banks.

The funds quickly dried up as dozens of publicly-traded companies with cash reserves received more than $300 million in loans intended for small businesses. The Senate passed a bill on Tuesday that would add $320 billion more to the program. The House is expected to approve the bill Thursday.

Data released by the Small Business Administration showed that 4,400 companies received loans of $5 million or more, even though the national average was around $206,000.

Some companies, like Shake Shack, received the maximum $10 million loan amount, even though they had more than $100 million in the bank. The company has also since said it will return the loan.

The loans to big companies sparked multiple class-action lawsuits against Bank of America, Chase and Wells Fargo. The suits allege that the banks prioritized existing corporate clients while putting small businesses seeking emergency relief at the back of the line before many were shut out when funding ran out.

The suits allege that the banks "concealed from the public" that they were "reshuffling the PPP applications it received and prioritizing the applications that would make the bank the most money."

Banks have disputed the claims. Chase, for one, argued that it ran the program by the book.

"We funded more than twice as many loans for smaller businesses than the rest of the firm's clients combined," the bank said in a statement. "Each business worked separately on loans for its customers. Business Banking, Chase's bank for our smaller business customers, processed loan applications generally sequentially, understanding that a given loan may take more or less time to process. Our intent was to serve as many clients as possible — not to prioritize any clients over others."

But employees and executives told The New York Times that at least some of the banks, like Chase, Citibank, and U.S. Bank, "prioritized the applications of their wealthiest clients before turning to other loan seekers."

At Chase, "nearly all private and commercial banking clients who applied for a small-business loan got one, whereas only one out of every 15 retail banking customers who sought loans was successful."

Some banks even provided concierge service to walk their wealthiest clients through the application step-by-step.

As the banks provided large loans to existing corporate clients, Chase and Citi required retail customers to submit their information and receive a call back days later. Thousands of individuals were shut out after the program ran out of money last week.

"We worked as quickly as possible in a race against time, volume and manual processes," a spokesperson for Chase told The Times. "We will work diligently with the S.B.A. and Treasury to serve as many small businesses as possible."

A spokesperson for Citi told the outlet that it had distributed 6,753 loans worth $1.1 billion. Just five loans worth $25 million went to private bank clients. Another 470 loans went to commercial banking clients, but the bank declined to say how much those companies received.

Sen. Gary Peters, D-Mich., the top Democrat on the Homeland Security and Governmental Affairs Committee, called for the Government Accountability Office to investigate the program.

"There is also evidence that a substantial amount of PPP loans have gone to large hotel and restaurant chains, rather than the struggling small and minority-owned businesses who may be forced to permanently close their doors without urgent assistance," he said. "I am concerned that PPP loans may not have gone to those who need them most."