Oprah gets "caught up in this web of junk science on many occasions" despite her "positive work," McFarlane says 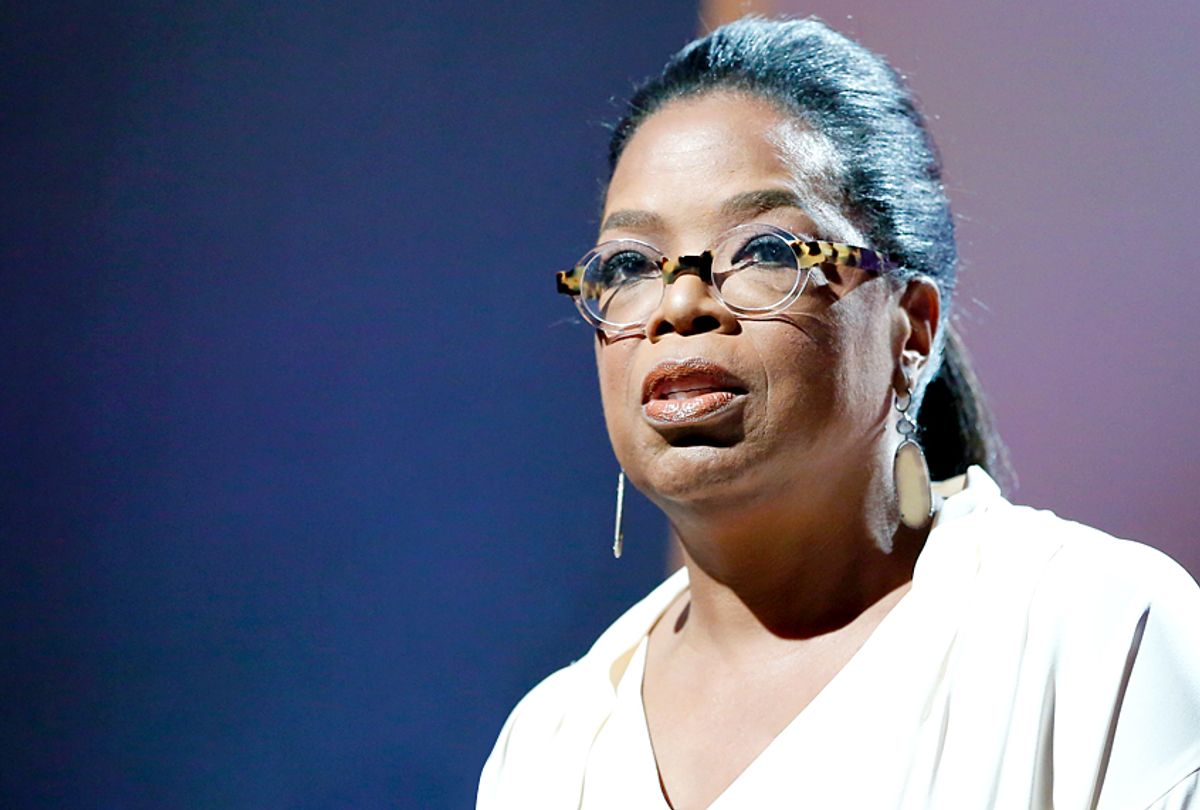 Dr. Phil McGraw, who achieved prominence on "The Oprah Winfrey Show," has been inundated with vehement criticism for railing against social distancing and stay-at-home orders during a recent appearance on far-right Laura Ingraham's Fox News program — and some of that criticism has come from actor/comedian Seth McFarlane. But MacFarlane, Matt Wilstein notes in the Daily Beast, is taking his criticism a step further: he's also criticizing Winfrey for giving a platform to McGraw, Dr. Mehmet Oz and anti-vaxxer Jenny McCarthy (formerly of MTV).

On April 17, MacFarlane tweeted, "Oprah has done some wonderfully altruistic things with her career, but the use of her platform to amplify the voices of dubious characters rather than legitimate scientists has been a disservice." And Wilstein notes that McFarlane linked to a Los Angeles Times article that called out McGraw and Oz for — as Wilstein puts it — "spreading medical misinformation during" the coronavirus "crisis."

Here's an example of the type of "pseudo-science" McFarlane is referring to: during McGraw's anti-shutdown rant on Ingraham's show, he compared the coronavirus pandemic to deaths associated with swimming pools and cigarettes — telling Ingraham, "The fact of the matter is: we have people dying — 45,000 people a year die from automobile accidents, 480,000 from cigarettes…. But we don't shut the country down for that, but yet, we're doing it for this."

When MacFarlane appeared on the first episode of Vice TV's political talk show, "Seat at the Table with Anand Giridharadas," the creator of "Family Guy" was asked about that tweet — and he reiterated that Winfrey has mostly "used her platform for good" but remained critical of McGraw and Oz.

"The exception to that is the elevation of these purveyors of pseudo-science — people like Dr. Phil, Dr. Oz, all the way back to Jenny McCarthy and the anti-vax movement," MacFarlane told Vice TV.  "And it's a strange dichotomy that I think a lot of people, particularly right now, are having trouble reconciling. You know this person who has done all of this positive work for the world and yet somehow has gotten caught up in this web of junk science on many occasions. So, it's a tough thing to balance."