"A phantom plague": Evangelicals are dying in frightening numbers 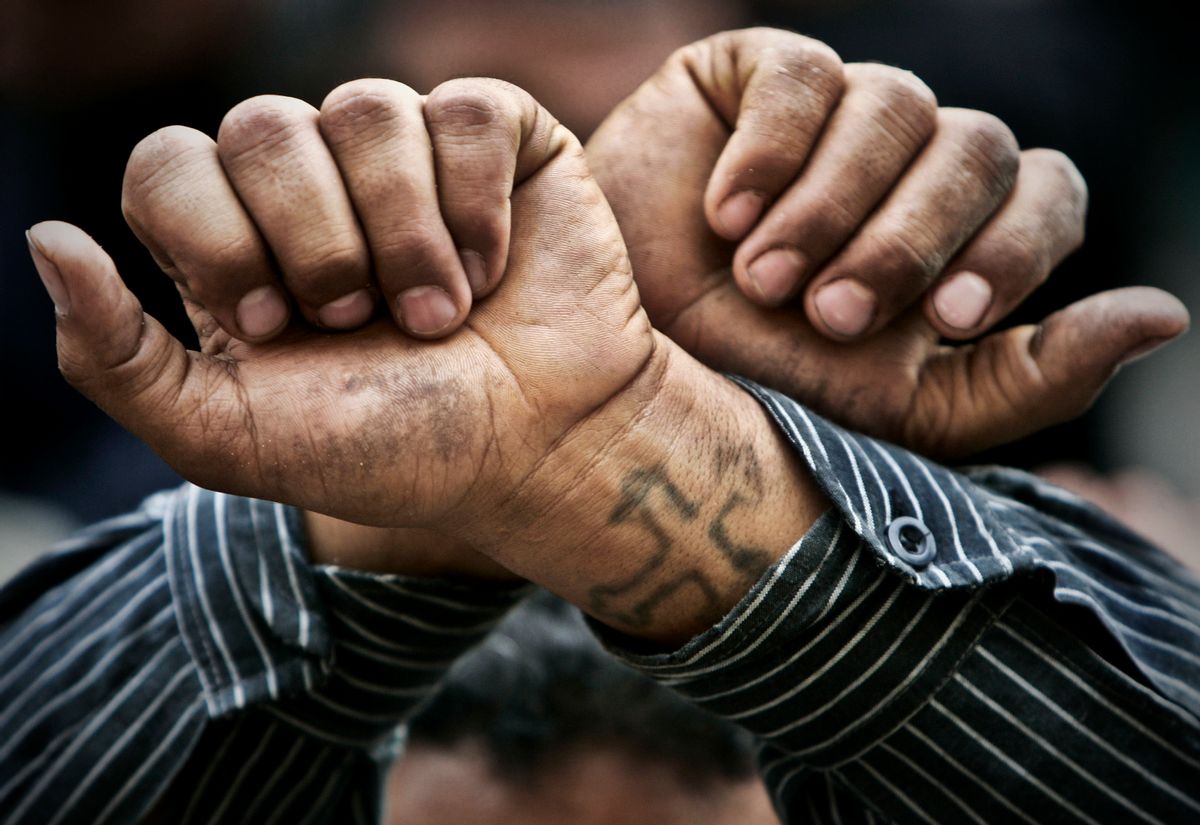 Countless non-fundamentalist churches in the United States, from Catholic to Lutheran and Episcopalian, have embraced social distancing during the coronavirus pandemic and temporarily moved their activities online. But many Christian fundamentalists and evangelicals have been irresponsibly downplaying the dangers of COVID-19 and doing so with deadly results: journalist Alex Woodward, in the U.K.-based Independent, reports that the pandemic has claimed the lives of more than 30 pastors in the Bible Belt.

"Dozens of pastors across the Bible Belt have succumbed to coronavirus after churches and televangelists played down the pandemic and actively encouraged churchgoers to flout self-distancing guidelines," Woodward reports. "As many as 30 church leaders from the nation's largest African-American Pentecostal denomination have now been confirmed to have died in the outbreak, as members defied public health warnings to avoid large gatherings to prevent transmitting the virus."

Within Christianity, there are major differences between non-fundamentalist Mainline Protestant denominations such as the African Methodist Episcopal (AME) Church and fundamentalist Pentecostals. And Woodward, in The Independent, discusses the Pentecostals who have openly defied social distancing.

"The virus has had a wildly disproportionate impact among black congregations, many of which have relied on group worship," Woodward explains. "Yet despite the climbing death toll, many US church leaders throughout the Bible Belt have not only continued to hold services, but have urged worshippers to continue paying tithes — including recent stimulus checks — to support their mission."

One of the fundamentalists who defied social distancing, according to Woodward, was Bishop Gerald Glenn, founder of the New Deliverance Evangelistic Church in Chesterfield, Virginia. While other pastors were moving their sermons online, Glenn preached at a March 15 service that was attended by almost 200 people — and on April 14, CNN reported that Glenn had died of coronavirus.

Woodward points out that according to a recent poll by Religion News Service, 90% of congregations have suspended their in-person gatherings. But Woodward also notes that the survey "found that evangelicals were more likely to report worshipping in person."

One of the far-right evangelical extremists who has encouraged worshippers to defy social distancing is Pastor Rodney Howard-Browne, a Pentecostal fundamentalist in Florida. Howard-Browne has irresponsibly described coronavirus as a "phantom plague" and was arrested for his blatant defiance of social distancing rules.