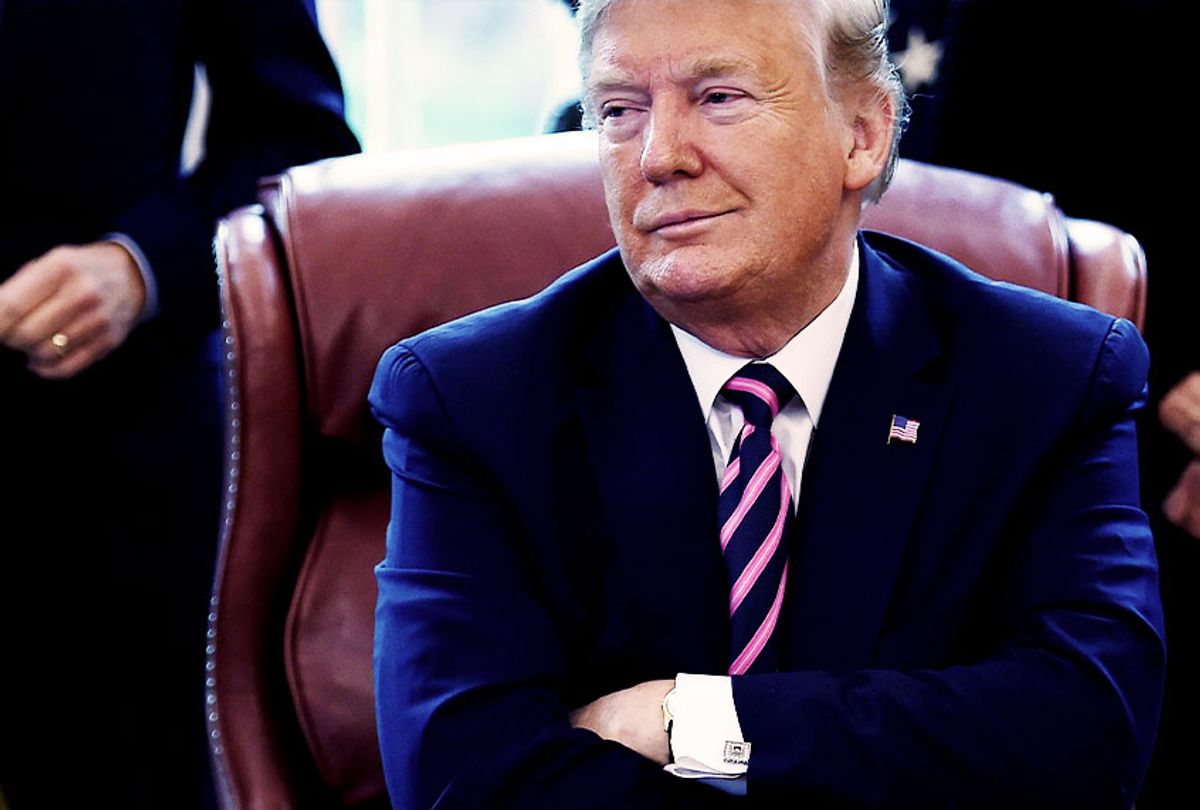 Sen. Richard Blumenthal, D-Conn., pointed on Sunday to President Trump's intention to oust another inspector general — this time a Department of Health and Human Services watchdog — to bolster his call for the next coronavirus legislative relief package to include measures to "forestall fraud and favoritism."

Blumenthal, along with Sen. Elizabeth Warren, D-Mass., and Reps. John Sarbanes, D-Md., and Pramila Jayapal, D-Wash., unveiled the details of their proposal to congressional leadership on Friday, urging them to "include strong oversight, accountability, and anti-corruption provisions in any upcoming legislation to provide economic aid, relief, recovery, or stimulus in response to COVID-19 in order to safeguard taxpayer funds and to bolster Americans' faith in government to respond to this crisis."

Blumenthal also gave a rundown of the provisions Saturday on Twitter:

"President Donald Trump has made clear that he is putting himself and his buddies first during this global pandemic—and he will actively undermine independent oversight," Warren said in a statement Friday.

"The next relief package must include our provisions to empower inspectors general, prohibit conflicts of interest, and strengthen oversight and enforcement, and to stop any government-sanctioned profiteering and corruption," said Warren. "The American people need to trust their government is on their side, especially now."

Jayapal echoed those concerns, calling for "aggressive oversight measures in future relief packages to ensure economic aid is delivered to struggling families and businesses in need, keep this president accountable, and prevent him and his administration from misusing and misallocating taxpayer dollars."

"These proposals demonstrate a strong commitment to real oversight and anti-corruption," the group said Friday.

"While the problems these reforms aim to address have been around for decades," POGO added, "they're under the spotlight as we contend with COVID-19."