"A court just told the FCC to stop hiding from the press. So it’s time for the agency to come clean" 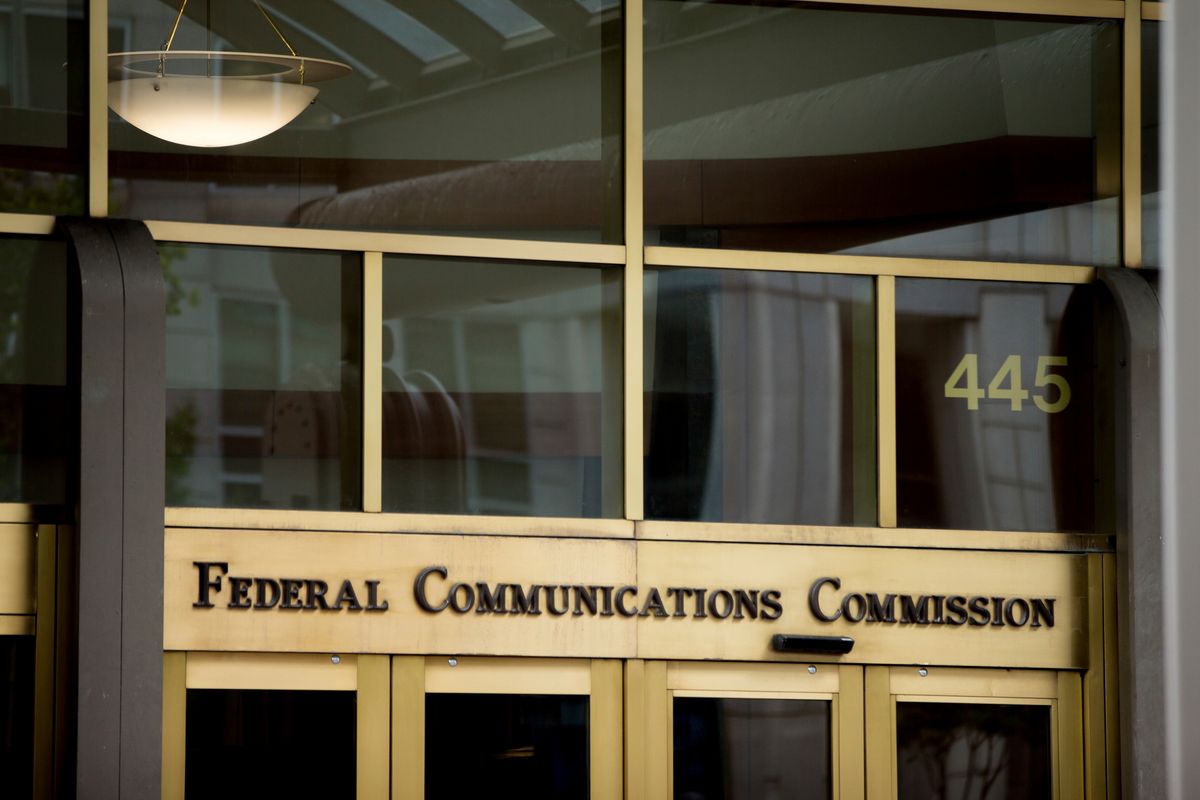 FILE - This June 19, 2015, file photo, shows the Federal Communications Commission building in Washington. Trumpism is slowly taking hold on your phone and computer, as the FCC starts rolling back Obama-era measures, known as "net neutrality" rules, which were designed to keep phone and cable giants from favoring their own internet services and apps. President Donald Trump’s hand-picked FCC chief, Ajit Pai, wants to cut regulations that he believes are holding back faster, cheaper internet. (AP Photo/Andrew Harnik, File) (AP)
--

Judge Lorna Schofield of the Southern District Court of New York has ordered the Federal Communications Commission to turn over server logs and other records pertaining to the fake comments that poured into the agency's system in 2017 as it moved to repeal net neutrality protections.

The New York Times sued the FCC in 2018 demanding that the agency release data logs that could shed light on who was behind the fake comments. The newspaper filed the lawsuit after the FCC refused to comply with a Freedom of Information Act (FOIA) request for the records on the grounds that revealing IP addresses from the fake comments would be an "unwarranted invasion of personal privacy."

But Schofield ruled (pdf) last Thursday that the FCC, headed by former Verizon attorney Ajit Pai, failed to make a "persuasive" case for withholding the information from the public and said the records could help determine whether the agency's comment process is "vulnerable to corruption."

"In this case, the public interest in disclosure is great because the importance of the comment process to agency rulemaking is great," Schofield wrote. "If genuine public comment is drowned out by a fraudulent facsimile, then the notice-and-comment process has failed."

As of this writing, Pai has yet to comment publicly on the court's ruling.

"Something here is rotten," Rosenworcel said at the time.

The FCC's widely unpopular plan to repeal net neutrality protections, which took effect in 2018, garnered more than 22 million public comments. According to the New York attorney general's office, more than 9 million of the comments may have been submitted with stolen identities.

Gizmodo reported last year that "in May 2017, dozens of Americans came forward with claims that their identities had been used, without their consent, in a campaign to inundate the Federal Communications Commission with public comments critical of [net neutrality]."

"What was most curious, however, is that each of these people had supposedly submitted the very same comment; a veritable word salad of telecom industry talking points," Gizmodo reported. "In particular, the comment was a rebuke of the Obama administration's exercise of 'unprecedented regulatory power' in pursuit of net neutrality, a policy which it accused of 'smothering innovation, damaging the American economy, and obstructing job creation.'"