"The president and the vice president have since tested negative for the virus, and they remain in great health" 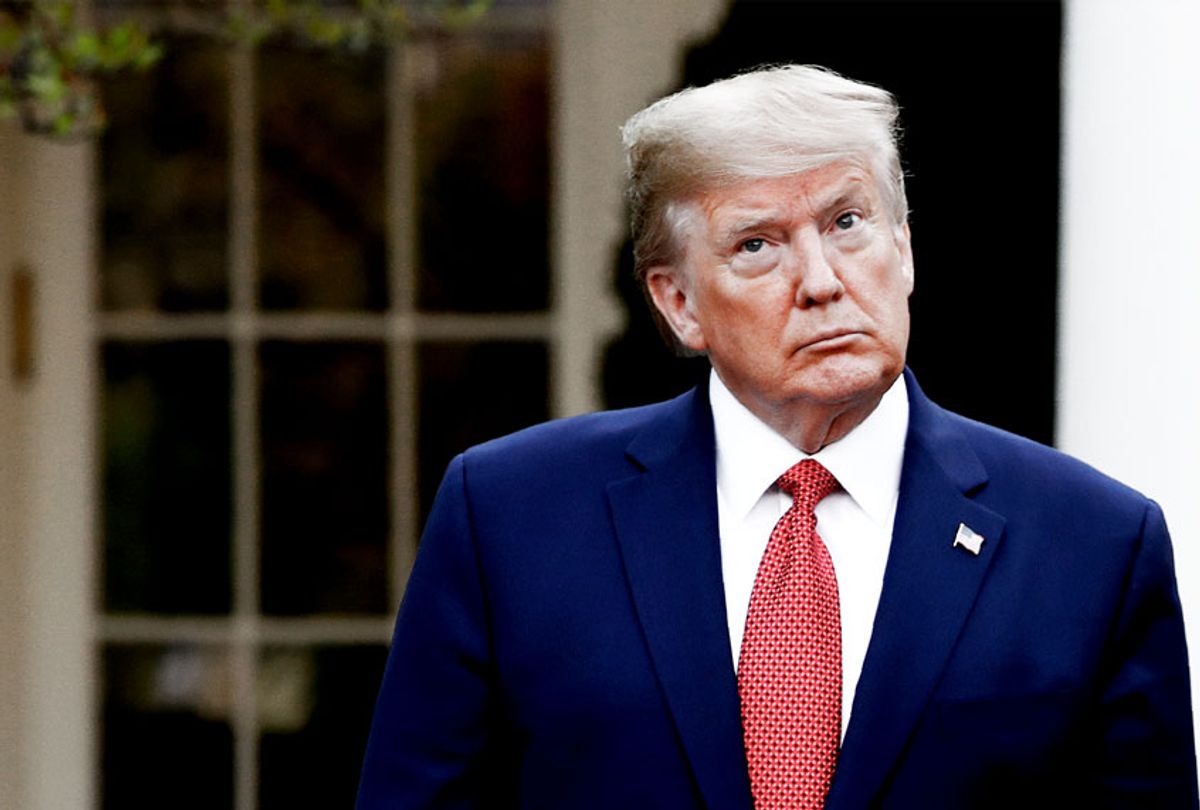 President Donald Trump has been tested for coronavirus more than once and has so far tested negative. But on Thursday, Kaitlan Collins and Peter Morris of CNN reported that a member of the U.S. Navy who has served as one of Trump's personal valets has tested positive for COVID-19.

In official statement, Deputy White House Press Secretary Hogan Gidley announced, "We were recently notified by the White House Medical Unit that a member of the United States military, who works on the White House campus, has tested positive for coronavirus. The president and the vice president have since tested negative for the virus, and they remain in great health."

The White House has not publicly named the valet. A CNN source said that the man exhibited "symptoms" on Wednesday morning, May 6 and that the news that someone close to Trump had tested positive for coronavirus was "hitting the fan" in the White House.

According to Collins and Morris, "Trump, Vice President Mike Pence and the senior staffers who regularly interact with them are still being tested weekly for coronavirus, two people familiar told CNN. The White House is continuing to use the rapid Abbott Labs test, which provide results in about 15 minutes. Several officials who have received the test said it's often administered in the Eisenhower Executive Office Building, next door to the West Wing on the White House grounds. A medical official swabs the staffer's nostrils and informs them that they'll be notified within the next several minutes if it's positive."