An outbreak at a choir practice hints at how coronavirus spreads

"The act of singing itself might have contributed to SARS-CoV-2 transmission," the CDC says 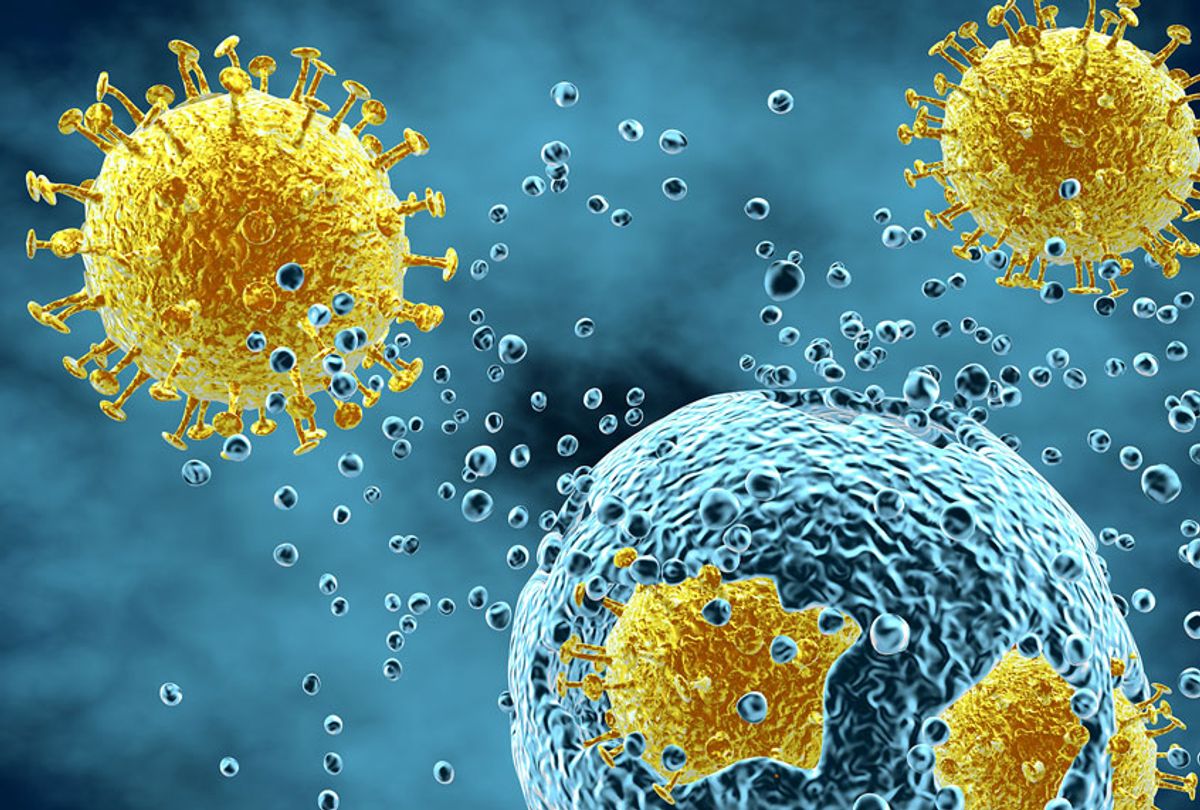 On Tuesday the Centers for Disease Control (CDC) cited a two-and-a-half hour choir practice in Washington state as an example of a "superspreader event" and argued that it "underscores the importance of physical distancing, including avoiding gathering in large groups, to control spread of COVID-19."

The 122-member choir, which is located in Skagit County, held regular 2.5-hour practices every Tuesday evening through March 10, according to the CDC. Health authorities determined that the point-source exposure event was most likely the practice held on March 10, given that "the odds of becoming ill after the March 3 practice were 17.0 times higher for practice attendees than for those who did not attend, and after the March 10 practice, the odds were 125.7 times greater."

The agency explained that at least six members are believed to have developed a fever by March 11 or 12 and that two were awaiting the results of coronavirus tests; on March 16, test results for three members showed they had been infected with the novel coronavirus. On the following day, the choir director revealed that 24 members had reported potential COVID-19 symptoms since March 11, with at least one testing positive for the disease.

According to the local news affiliate Komo News, two of the choir members died after attending the March 10 practice. That practice was held nearly two weeks before the state issued a stay-at-home order.

The CDC also reported that 78 members attended a practice held on March 3, and 61 attended the practice held on March 10. Within the former group, 65.4 percent of attendees became ill (all but one of those ill individuals also attended the March 10 practice). Within the latter group (excluding the patient who became ill on March 7), 86.7 percent subsequently ill. In the March 10 practice members set up chairs and returned them, sang while sitting in close proximity to each other, and ate snacks together.

"Choir practice attendees had multiple opportunities for droplet transmission from close contact or fomite transmission, and the act of singing itself might have contributed to SARS-CoV-2 transmission," the CDC reports. "Aerosol emission during speech has been correlated with loudness of vocalization, and certain persons, who release an order of magnitude more particles than their peers, have been referred to as superemitters and have been hypothesized to contribute to superspeading events. Members had an intense and prolonged exposure, singing while sitting 6–10 inches from one another, possibly emitting aerosols."

A spokesperson for Gov. Jay Inslee, a Democrat, told Salon that "this happened early in the outbreak. From our point of view, it shows the importance of physical distancing even if people are asymptomatic."

The CDC explains that physical distancing is important because "COVID-19 spreads mainly among people who are in close contact (within about 6 feet) for a prolonged period. Spread happens when an infected person coughs, sneezes, or talks, and droplets from their mouth or nose are launched into the air and land in the mouths or noses of people nearby. The droplets can also be inhaled into the lungs." It noted that, because many of the infected are asymptomatic, they can risk spreading the disease even though they don't exhibit the physical problems usually associated with infection.

The agency recommends staying at least 6 feet away from other people when in public and wearing a cloth face covering at the same time, avoiding public transportation, avoiding large gatherings and working from home if possible.

There have been a number of high-profile superspreader events including high society events like an engagement party in Rio de Janeiro and a birthday party in Connecticut, an outbreak at a Qatari migrant workers camp, a Christian open door prayer meeting in France and a Tablighi Jamaat Islamic event in Pakistan that attracted over a quarter million people. There are also individuals who are known to have been super-spreaders including a sovereign-wealth fund official in Malaysia and a traveling salesperson in Maine.