Before Andrew Lloyd Webber and Tim Rice's epic was a Broadway smash, it was a breakout concept album 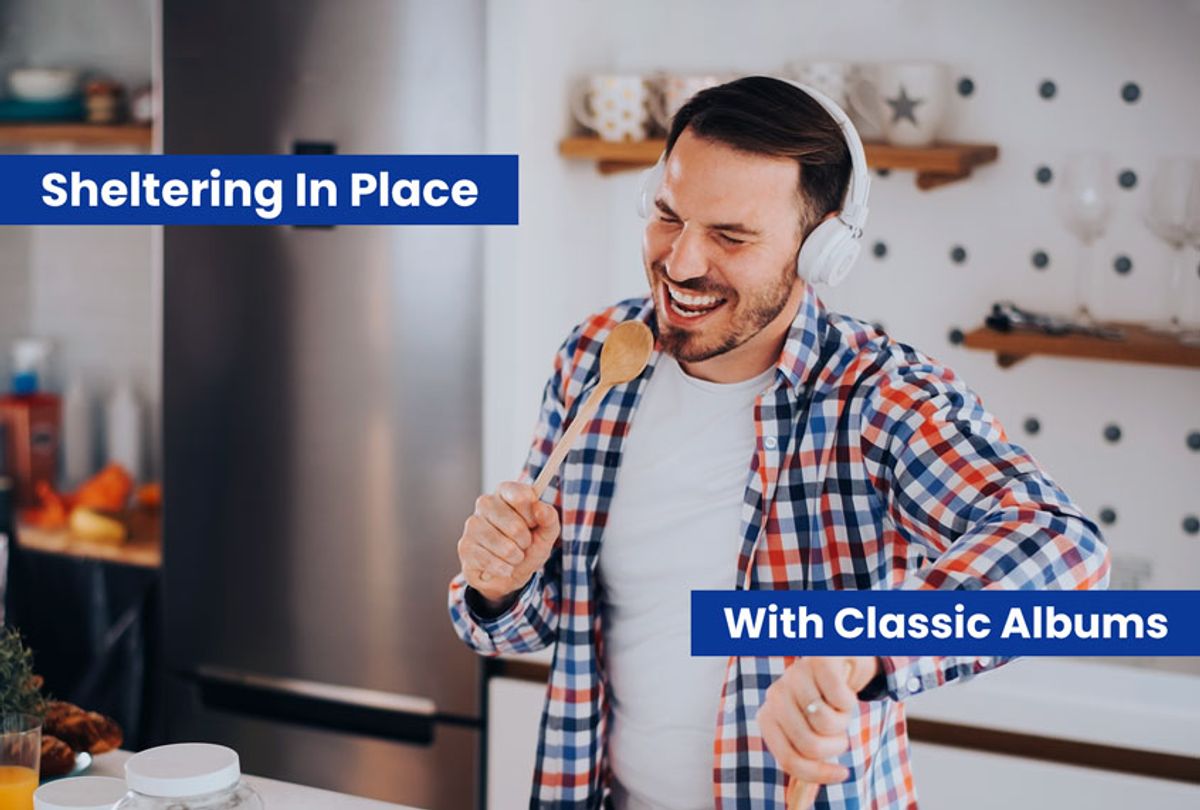 Last week, we marked the 51st anniversary of the Who's "Tommy," an early foray into the burgeoning rock opera genre. Released a year later, Tim Rice and Andrew Lloyd Webber's "Jesus Christ Superstar" took the form to even greater and more influential heights. In 1970 alone, the rock opera enjoyed such remarkable commercial success that it managed to top the Billboard year-end list, edging out Carole King's mega-selling "Tapestry" LP in the process.

While music fans are likely familiar with the original cast film and musical soundtracks that have emerged over the years — including 2018's live television special starring John Legend (read Salon's Melanie McFarland's review here) — "Jesus Christ Superstar" enjoyed its humble beginnings as a bona fide concept album. Indeed, the initial LP acted as a proof of concept for Rice and Lloyd Webber's original vision for the project.

The album was recorded and produced at London's suburban Olympic Studios on eight-track equipment. The lead vocalists included Ian Gillian (Jesus), the newly minted singer for Deep Purple, Murray Head (Judas), who had recently been featured in a West End production of "Hair," and Hawaiian-born newcomer Yvonne Elliman (Mary Magdalene). As strong as the vocal trio truly was, Rice and Lloyd Webber's masterstroke occurred when they landed the Grease Band, Joe Cocker's backing group, as the musicians. The Grease Band included guitarists Neil Hubbard and Henry McCullough, bassist Alan Spenner, and drummer Bruce Rowland. Orchestral accompaniment was provided by players from the City of London Ensemble.

As for the narrative behind "Jesus Christ Superstar," Rice and Lloyd Webber drew from the last week in the life of Jesus, a world that they vividly bring into being with historical anachronisms and hard-driving rock music. The power and skill of the backing band are especially evident during the "Overture," with explosive guitar pyrotechnics and brilliant deployment of the Moog synthesizer by Mike Vickers.

Rice and Lloyd Webber's playful use of anachronisms is in evidence in "Heaven on Their Minds," which Head delivers with sneering abandon as the Judas character examines the political fracas at work among Jesus and his disciples. His introduction to the storyline is counterpoised by Elliman's luminous vocalizing behind "Everything's Alright," forcing Jesus into juxtaposing the pursuit of earthly pleasures with the needs of the impoverished.

Listen to "Heaven on Their Minds":

In addition to its bravura title track, Jesus Christ Superstar laid its foundation—like any major rock release—on the strength of several standout tunes, including Elliman's "I Don't Know How to Love Him," which, in the space of the same song, addresses the mysteries of love and faith with a moment of unforgettable, ethereal beauty. While Elliman enjoys the spotlight in several instances, Mike d'Abo steals the show as King Herod. When you listen to "King Herod's Song" from 1970, it's impossible not to glean a strikingly similar turn — borrowed down to the generic stylings — in George III's scene-stealing "You'll Be Back" in "Hamilton."

Listen to "I Don't Know How to Love Him":

As with so many albums that have stood the test of time, "Jesus Christ Superstar" makes the grade — time and time again — for its exceptional music. And in contrast with the travails of love and faith, there's nothing mysterious about that.