Lose yourself in the Who's "Tommy", a Technicolor classic rock masterpiece 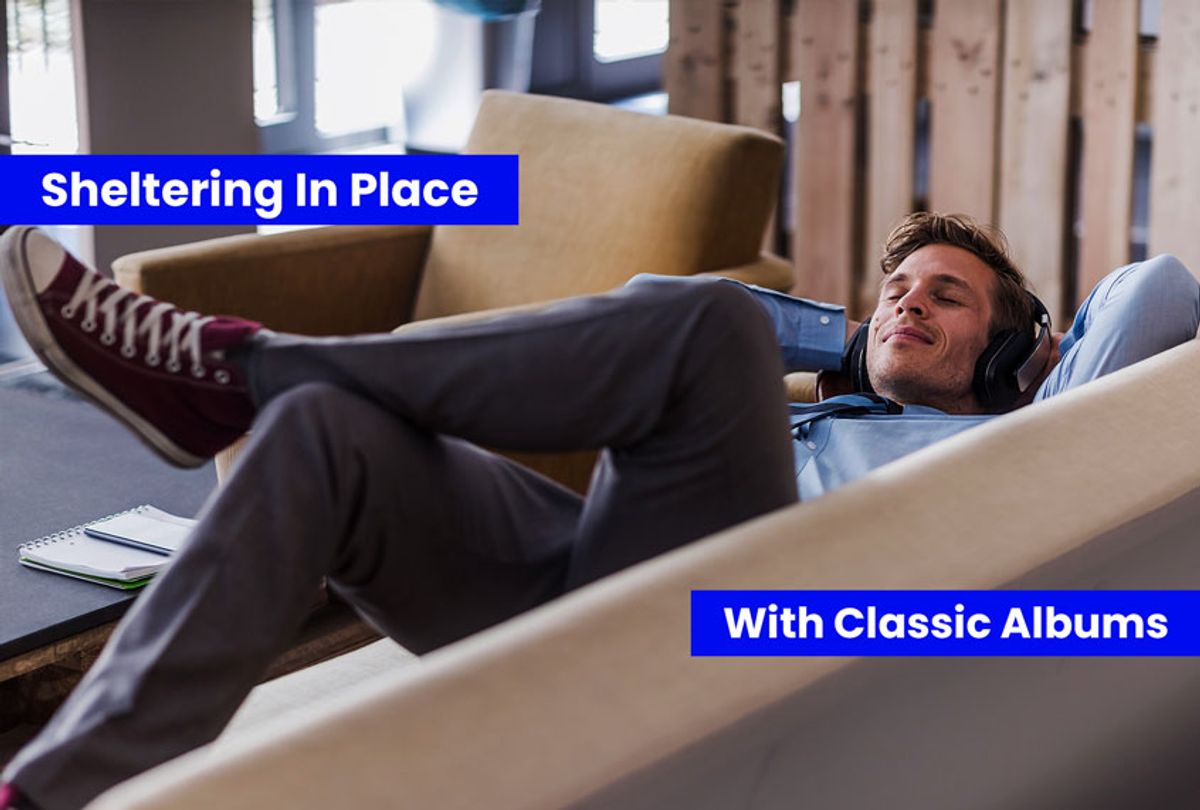 This month marks the 51st anniversary of the Who's "Tommy," a turning point in the history of one of popular music's most influential groups. Prior to the double-album's release, the Who were known largely as a raucous, edgy singles band, with hits like "My Generation," "Substitute," "I'm a Boy," "Pictures of Lily," and "I Can See for Miles" to their name.

But even still, songwriter Pete Townshend's ambitions had been quietly churning in the Who's background as far back as "The Who Sell Out" (1966), when the band debuted "A Quick One, While He's Away," an extended pop opera about infidelity and reconciliation, complete with distinct movements and recurring musical and lyrical themes.

By 1968, Townshend had set his sights on transforming his storytelling ideas into long form. Later that year, as the Who prepared to take their first crack at recording a "rock opera," the songwriter explained to Rolling Stone's Jann Wenner that "the package I hope is going to be called 'Deaf, Dumb, and Blind Boy.' It's a story about a kid that's born deaf, dumb, and blind and what happens to him throughout his life." Townshend was especially interested in capturing the manner in which his character begins "seeing things basically as vibrations which we translate as music. That's really what we want to do: create this feeling that when you listen to the music you can actually become aware of the boy, and aware of what he is all about, because we are creating him as we play."

Townshend's vision would evolve, of course, into "Tommy." For many listeners, it was as if the Who had suddenly shifted from stark black-and-white into full-on Technicolor. Riding on the strength of "Pinball Wizard," the album became a runaway bestseller. For Townshend, one of the record's most palpable challenges involved constructing the necessary stagecraft to propel his story forward. Hence, he established his musical themes with a traditional "Overture," followed by songs in the vein of "1921" in order to establish his narrative's setting and mood.

With "Pinball Wizard," Townshend succeeded in both providing listeners with a high-octane hit and fleshing out Tommy's complex character in the bargain. In the rock opera's storyline, Tommy suffers from a range of childhood traumas that leave him deaf, dumb, and blind, yet at the same time, he possesses a natural dexterity that makes him a world-beating pinball player. And when it came to the song's musicianship, a universe of would-be players reached for their guitars when they heard Townshend's fiery introduction.

When consumed in its entirety, Tommy emerges as a strange admixture of oddball characters—Cousin Kevin, Uncle Ernie, and the Acid Queen—juxtaposed with the tragicomic aspects of Tommy's rise and fall. Even still, the album concludes with a sense of well-earned majesty in the form of "See Me, Feel Me," a moving tune about the power of inspiration and redemption. With Roger Daltrey's pipes in full flower, the song would become a much-lauded staple of the Who's live act throughout the 1970s and into the present day.