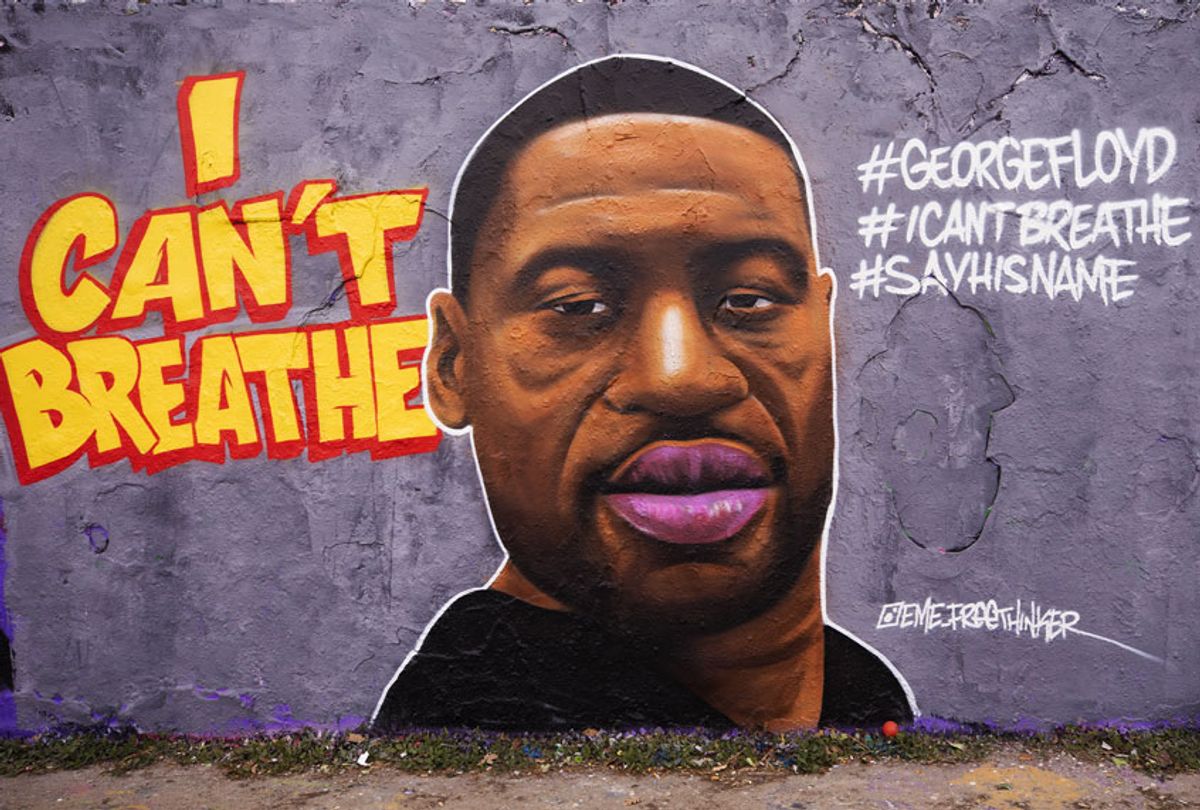 A week after the May 25 death of George Floyd, mourners held a remembrance in his honor on Monday afternoon in Minneapolis. Terrence Floyd, George's brother, gave an emotional plea for non-violent protest and decried the violence and civil unrest that have rocked U.S. cities including Atlanta, Los Angeles, Chicago, New York City, and Washington, D.C.

Floyd, during his speech, said of rioters and looters: "I'm not over here messing up my community. What are you all doing? Y'all doing nothing, because that's not going to bring my brother back at all. It may feel good for the moment, just like when you drink. But when you come down, you're going to wonder what you did."

George Floyd's brother added, "My family is a peaceful family. My family is God-fearing."

Floyd emphasized that rioting does nothing to bring about criminal justice reform, but only makes matters worse.

"In every case of police brutality, the same thing has been happening: y'all protest, y'all destroy stuff," Floyd declared. "And if they don't move, you know why they don't move? Because it's not their stuff, it's our stuff. So they want us to destroy our stuff."

Voter participation, Floyd stressed, is one of the ways to honor the memory of his brother.

"Let's stop thinking that our voice don't matter and vote — not just the president, vote for the preliminaries," Floyd asserted as mourners applauded. "Vote for everybody. Educate yourself, educate yourself. Don't wait for somebody else to tell you who's who; educate yourself and know who you're voting for. And that's how we're going to hit them, because it's a lot of us. It's a lot of us. And we're still going to do this peacefully."