White allies: Here's a basic list of do's and don'ts to help you with your helplessness

Feeling helpless? Speechless? Since we can't Google that for you, here's a very basic primer to help you out 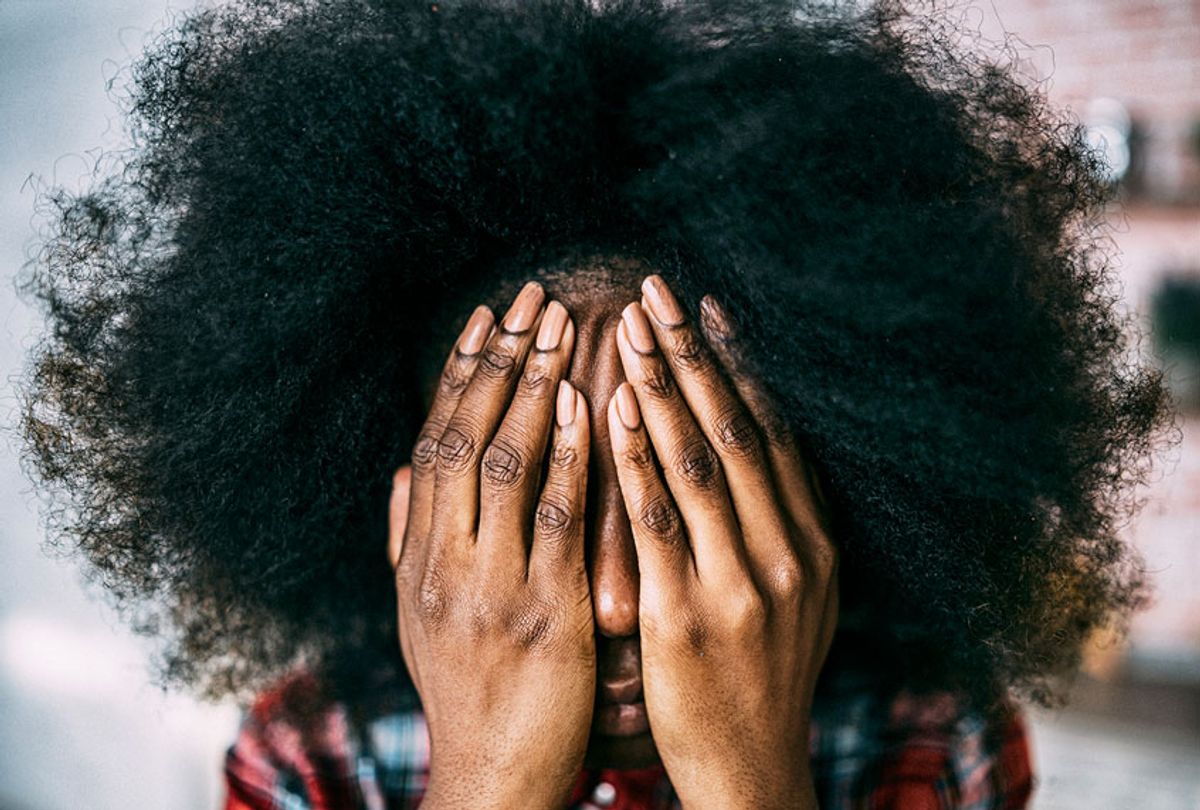 White America is in its feelings right now. Black folks are all too aware of this. We know it's all a lot to handle because we've been doing most of the handling thus far.

After all, those of you who weren't shocked by the statistics proving people of color are disproportionately bearing the brunt of the novel coronavirus pandemic were jolted awake by the alarm of last week's stream of viral video examples of racism on parade in the U.S.A. Protests erupting around the country only amplified our collective alarm.

As a result white people ranging from those of good conscience to those who are barely conscious are in shock (again) and experiencing deep anguish, anger and helplessness (again). Many of you are wondering how you can help.

With that in mind, here's a very basic and by no means complete (or even perfect) primer of what you can do – and equally as important, what not to do – to make a positive contribution now and at the sadly inevitable future time that racist conditions cause the nation to erupt in violence.

Do say something. If you are a white person who considers yourself to be an ally, please don't be silent right now. Moments like this have the tendency to give overt racists, especially those who don't consider themselves to be racist (but), acute cases of explosive verbal diarrhea.

Don't be the white person in the room who is disturbed by what they're witnessing, but are so afraid of saying the wrong thing that they say absolutely nothing. This only further isolates the people of color in your sphere.

Believe me when I say your non-white friends and co-workers notice your silence, and regardless of what's in your heart, your unwillingness to open your mouth or post a simple thought of solidarity on your Facebook wall doesn't speak well of you.

Don't solely rely on a meme or a hashtag to express your feelings. Social media has made it entirely too easy for lazy progressives to feel politically fashionable or better about their position on racial inequality by tossing up a thematically appropriate GIF or TikTok. This is performative allyship, and it has gotten us nowhere in America's stalled dialogue about racism and inequity.

Additionally, often these quotes are taken out of context and co-opted into meaninglessness.

Quiz your average Instagram influencer bastardizing Audre Lorde's famous quote about self-care. Most have no idea that Lorde made this declaration in the context of her cancer returning and in response to facing discrimination as a black queer woman. She was prioritizing the preservation of her own health and sanity over a neglectful society hostile to her existence. Spa treatments have nothing to do with it.

Use your own words.

Do reach out to the people of color in your life to let them know that you're thinking about them. This can be as simple as sending a text or offering a direct message on social media. Something as simple as, "I see you," or "Just know that I'm thinking about you," works. Don't expect a response or be offended if they don't get back to you right away, if at all. Many of the same rules of etiquette around grieving also apply here.

Don't place the burden of your racial awareness education on your Black friends. This seems counterintuitive to some white people, especially those with close friends who identify as Black or African American or have some connection to the African diaspora. When we're feeling helpless, it seems natural to turn to a trusted confidante who has a personal, visceral experience with racism to get some answers.

But that is precisely why you shouldn't do that.

Remember, as horrified as you are at watching new footage of protests turning violent and police inflicting brutality on demonstrators, realize that unless your friend is named Candace Owens or Ben Carson, she or he is probably many times more exhausted and traumatized than you are.

Without intending to do so, your request for direction and explanation puts the work of educating you on our backs when we're already buckling under the constant racist assault on our psyches and threats of violence against our bodies.

This also assumes the Black people in your life have answers they probably don't have. Unless working to eliminate racism is your friend's area of experience, he or she isn't likely to be in a position to be any more helpful to you than Google. But lots of people have been doing this work for years now, and a plethora of resources exists.

One place to start is this primer created by Dismantle Collective titled "White Allyship 101: Resources to Get to Work."

Here's a document written by Paul Kivel that contains helpful guidelines for being strong white allies.

There's also this informative document created by Sarah Sophie Flicker and Alyssa Klein specifically designed to be a starting point for people who are newly interested in engaging in anti-racism work. It includes links to books, podcasts, articles and other educational resources.

And here is a landing page that contains links to ways you can help, including calls to action and places to donate.

(I recognize that I, a Black woman, am doing work on your behalf despite having just told you not to ask Black people to do that. The difference is that I'm a journalist being paid to do this. Anyway, you're welcome. Again.)

Do use your privilege to make a difference. If you are a business leader or a person who has influence within an institution or at your workplace, now is the time to use your voice as a tool of empathy, support and healing for colleagues and patrons who are people of color.

However, please do some research as to the correct and effective ways to make your workplace, community or your social sphere more inclusive for people who aren't white. The resources linked above provide good starting points.

Don't virtue signal. As I write this the No. 1  bestselling book Amazon.com is Robin DiAngelo's "White Fragility." Occupying the No. 3 slot is Ibram X. Kendi's "How To Be An Antiracist." Right now there are a lot of white people diving into what should be required reading about systemic racism in America, and that's heartening.

Many of the people who purchased these books know they'll look great on their shelves, or plan to read them simply so they can say they did. Trust me, I've met the type. Point being, if you're going to do the reading, do the work that comes with it afterward. There are plenty of white liberals out there who are very proud of themselves for having read "Between the World and Me" who would happily call the police on a Black birdwatcher making them feel uncomfortable in their local park. Make it a point to not become or keep on being an Amy Cooper.

Don't keep sharing viral recordings of Black people being brutalized by the cops – especially with people of color. Your non-white friends were born into a society that ensures they've probably had their own brush with racist violence and police brutality at some point.

A number are very likely to have witnessed firsthand incidents akin to what happened to George Floyd, Breonna Taylor, Tony McDade, Ahmaud Arbery, and the many others whose names made national headlines for the worst reasons. If they want to see these videos, they can find them. Don't play a role in re-opening their wounds.

Do commit to doing the right thing, now and in the future. That's easier than it sounds, and it'll be just as necessary to make that effort once the protests fade out of the news cycle. But the more people who pledge to learn from the anguish of this moment and continue to do their part to heal it in weeks, months and years ahead, even through the smallest acts, the better off we'll all be.

Doing something is a better cure for your helplessness than doing nothing at all. Just please don't ask Black people to do it for you.