The gap applied not merely to humans but to animals, too, where female animals were less studied 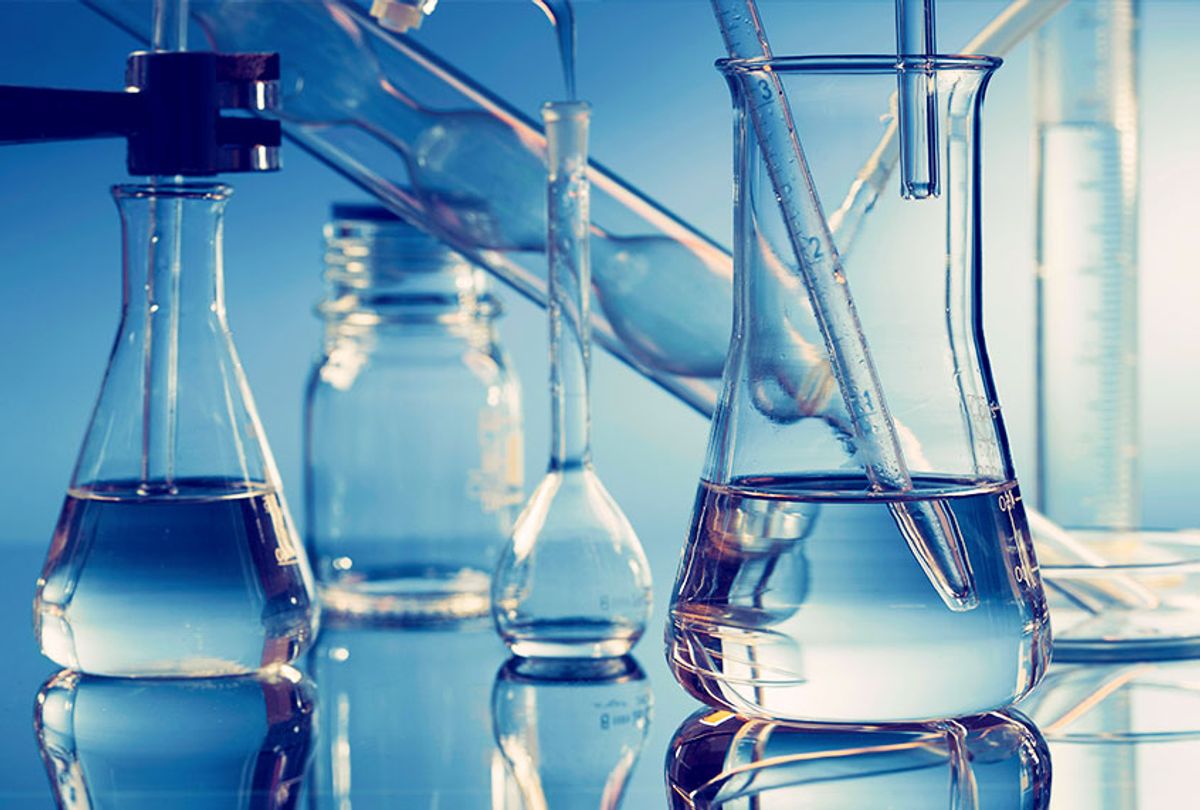 A new study reveals that women continue to be underrepresented in most biomedical studies, seemingly due to concerns that the variations caused by female hormones will complicate their conclusions. Coming on the heels of a study performed one decade ago that shed light on the problem, it suggests that female biology continues to be inadequately understood within the broader body of scientific knowledge.

The study followed up on a 2010 report put together by Annaliese Beery (who hails from the Departments of Psychology, Biology and Neuroscience at Smith College) and Irving Zucker (who comes from the Departments of Psychology and Integrative Biology and the Helen Wills Neuroscience Institute at University of California in Berkeley). The report found that, between 2009 and now, women and other non-human females were shortchanged in biomedical research "often on the assumption that results from males apply to females, or because of concern that hormonal cycles decrease the homogeneity of study populations and confound effects of experimental manipulations." They argued that this compromised understanding of female biology and pointed out that "when only one sex is studied, this should be indicated in article titles, and that funding agencies favor proposals that investigate both sexes and analyze data by sex."

Following up on that study ten years later, Beery and a team from Northwestern University discovered some progress but other areas of disappointment. The number of studies in biological fields to include females jumped from 28 percent to 49 percent over the past decade, but in eight of the nine disciplines included in their report, the proportion of studies that analyzed results based on sex did not improve. Even worse, most of those studied did not provide any explanation for only focusing on one sex or not including sex-based analyses, and the ones that did offer explanations frequently "relied on misconceptions surrounding the hormonal variability of females."

The authors concluded that, while they were encouraged by how the number of sex-inclusive research studies has gone up in most biological fields over the past decade, "at the same time, close to one third of all research studies that utilized both male and female subjects failed to quantify their sample size by sex."

The authors called for academic publishers to insist that research either include a description of sex or a rationale for focusing on one sex or not including sex-based analyses. They also recommended that funders require grant proposals to include "appropriate sex-based reporting and analyses" and that universities "encourage the consideration of sex as a biological variable" through various institutional and instructional methods.

"There has been a long tradition of viewing men as standard and women as variations to 'the normal,'" Dr. Bandy X. Lee, a forensic psychiatrist at Yale University, told Salon. "Obviously, this skews rather than 'uncomplicates' the view of human experience."

She added, "It is similar to the research done on mental disorders.  Because most research has been conducted in high-income countries, 80% of the world population has 'atypical' presentations."

The research bias could also speak to broader problems with equal representation overall in STEM fields. According to the American Association of University Women, women only comprise 28 percent of the work force in science, technology, engineering and math (STEM). This includes comprising only 47.7 percent of biological scientists, 42.5 percent of chemists and materials scientists, 25.8 percent of computer and mathematical occupations and 15.7 percent of engineers and architects.