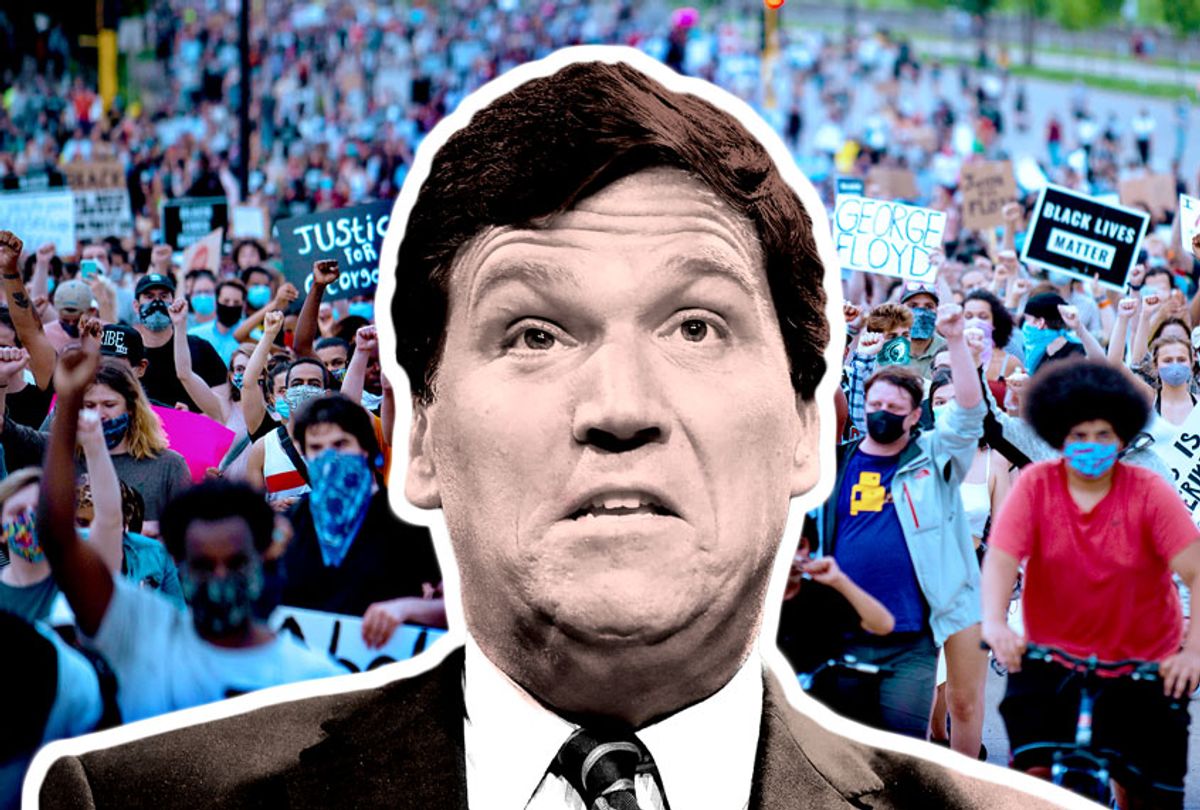 In the special, Muppets explained to children that sometimes people of different colors are singled out or treated unfairly.

Carlson turned that statement into, "America is a very bad place, and it's your fault. So, no matter what happens, no matter what they do to you when you grow up, you have no right to complain."

Oliver began his attack by saying what he always does: "F**k off, Tucker," calling him a "one-man homeowners association."

"That unspecified 'they' in 'what they do to you when you grow up' is doing a lot of heavy lifting there," said Oliver. "There are basically two options for what that could be: 1. Tucker and his viewers have benefitted from a racist system that renders any specifications of who 'they' are unnecessary, or 2. That his show is a badly written piece of garbage. So, which is it, Tucker? Are you a racist, or are you a total f**king moron?"

Oliver explained that the answer is actually both: