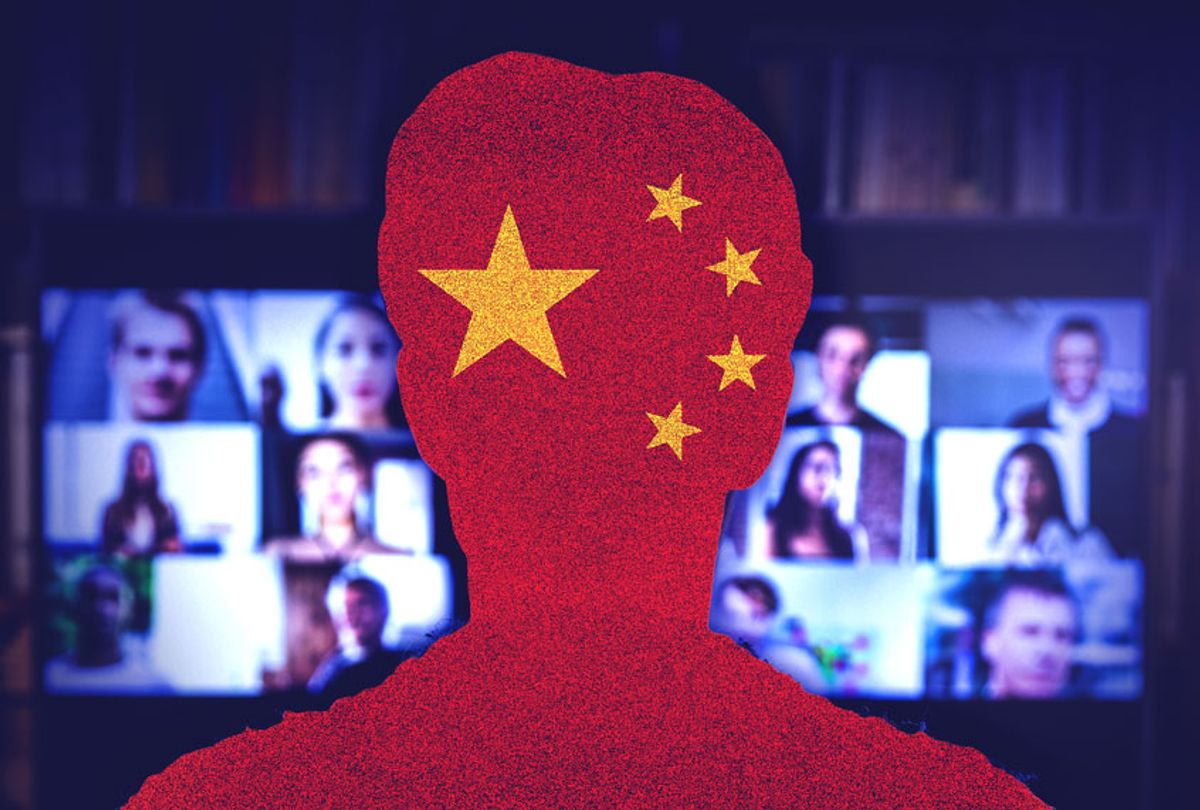 Even as it criticized China's authoritarian government for violating basic human rights, the video-conference company Zoom announced Thursday that it would help the Beijing government crack down on activists within that country, and would only draw the line at blocking users outside of mainland China.

"We hope that one day, governments who build barriers to disconnect their people from the world and each other will recognize that they are acting against their own interests, as well as the rights of their citizens and all humanity," Zoom wrote in a blog post referencing the so-called Great Firewall, or the system of laws and technologies used by the Chinese Communist Party to regulate the Internet in that country. The company mentioned that the accounts of Hong Kong politician Lee Cheuk-yan, Chinese activist Wang Dan (who is based in the United States) and Chinese human rights activist Zhou Fengsuo (also based in the U.S.) have been reinstated after the company initially took adverse actions against them. Zoom added that the Chinese government asked it to terminate four Zoom meetings set up by activists on the anniversary of the 1989 Tiananmen Square massacre, and that the company ultimately did so for three of those meetings because they included participants from mainland China. Zoom said it had terminated the host accounts associated with those meetings.

"We strive to limit actions taken to only those necessary to comply with local laws. Our response should not have impacted users outside of mainland China," the company said in a section of the blog post describing how it had fallen short. The company said it should not have shut down or terminated the host accounts — two of them in the U.S. and the third in Hong Kong — and that it will work to develop ways of blocking participants by country instead of simply shutting down meetings in their entirety. The company also promised to make sure requests from the Chinese government do not impact individuals outside that country.

"This is something of a familiar tango for tech companies trying to play it both ways between the United States and Western democracies — where freedom of expression is a priority — and trying to comply with Chinese law or what Chinese authorities demand, which is essentially censorship of topics that are sensitive to the Chinese Communist Party," Lindsay Gorman, the Fellow for Emerging Technologies at the Alliance for Securing Democracy, told Salon.

This incident comes, Gorman continued, "at a time when there are rising geopolitical tensions between the United States and the West, on the one hand, and China on the other." She pointed out that on previous occasions when these conflicts arose — such as when Google considered creating a censored search engine for China, a plan that was ultimately abandoned due to internal resistance within the company — the public not as focused on controversies involving America's relationship with China. Gorman said that the coronavirus pandemic, which apparently originated in or near the Chinese city of Wuhan, played a role in changing this dynamic. "I think that the ramifications of this incident will be to call more and more attention to how China manipulates the information space to advance narratives that are favorable to itself and to suppress narratives that are unfavorable, regardless of whether they're true," Gorman said.

President Trump and some congressional Republican leaders have increased their attacks on China during the coronavirus pandemic, with Trump and House Minority Leader Kevin McCarthy, R-Calif., at times resorting to racially charged language. Despite these rhetorical attacks, China has been seen as successful in crafting a propaganda message that its government has responded compassionately and efficiently to the COVID-19 crisis, especially compared to the confusion in Washington.

"The PRC Government and Chinese Communist Party (CCP) will go to great lengths to censor and disrupt activities they believe undermine their leadership and control of China," the senators wrote. "Such topics include the Tiananmen Square massacre, Taiwan, Tibet, Hong Kong, and more. Not content to silence those within their borders, the CCP frequently reaches abroad to target those who would speak up about the party's abuses."

Although Zoom is based in San Jose, California, its software and engineering teams are located predominantly in China.