Robert Reich: We cannot cling to the idea of "going back to normal" because "normal" is what got us here 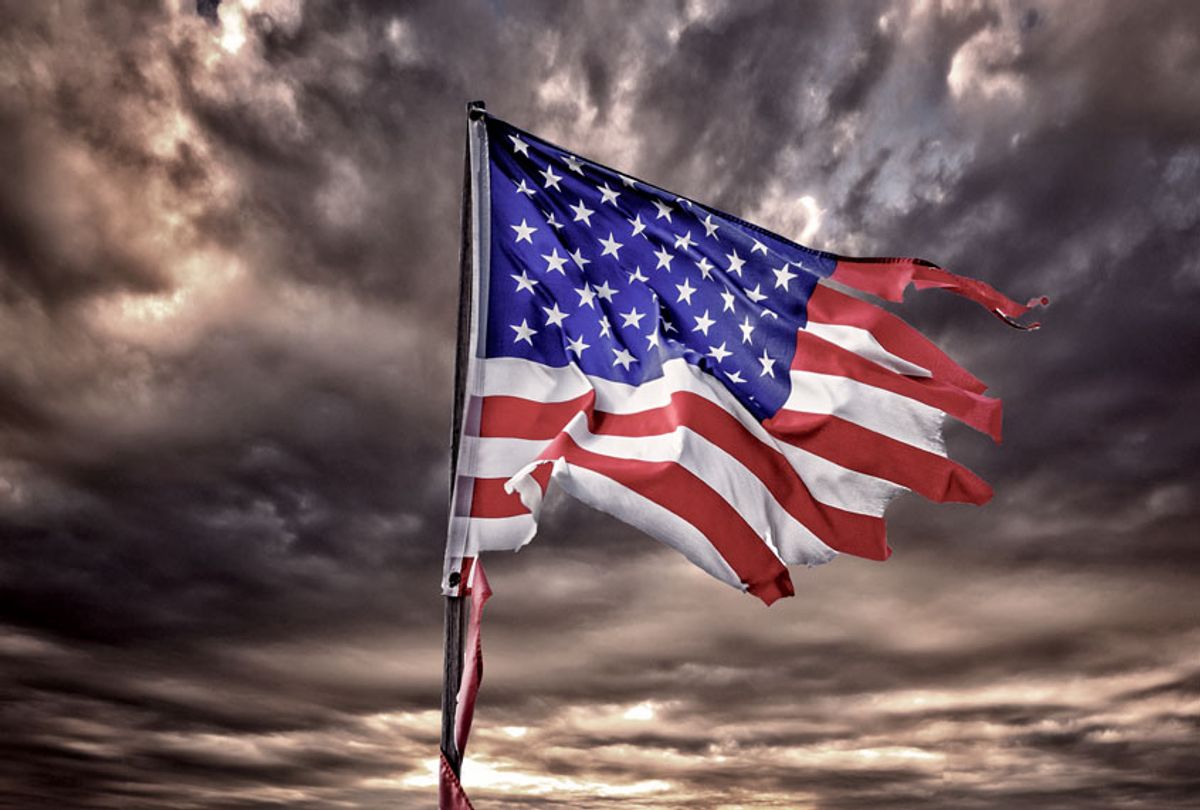 If we learn nothing else from these dark times, here are 7 lessons we should take away from 2020:

1. Workers keep America going, not billionaires. American workers are forced to put their lives on the line to provide essential services, even as their employers fail to provide them with adequate protective gear. Meanwhile, America's billionaires have retreated to their mansions, yachts and estates.

Amazon CEO Jeff Bezos returned to his 165,000-acre West Texas ranch while Amazon's warehouse workers toil in close proximity to each other, often without masks, gloves, or  sanitizer. The company has already scrapped the measly $2 an hour hazard pay increase it gave warehouse workers, even as Bezos' wealth has jumped by a staggering $23.6 billion since the start of the pandemic.

2. Systemic racism is literally killing black and brown Americans. African Americans account for 42 percent of coronavirus deaths so far, despite representing only 21 percent of the population. As they bear the brunt of this pandemic, African Americans are forced to fight for their humanity in another regard — taking to the streets across the country to protest decades of unjust police killings of their community members, only to be met with more police violence.

And among Native American communities, the coronavirus figures are even more horrifying. The Navajo Nation has a higher per-capita infection rate than any state but can't adequately care for the sick, thanks to years of federal underfunding and neglect of its healthcare system.

Decades of segregated housing, pollution, lack of access to medical care, and poverty have left communities of color vulnerable to the worst of this virus, and the worst of America.

3. If we can afford to bail out corporations and Wall Street, we sure as hell can afford to invest in the American people. I'm sick and tired of hearing we can't afford Medicare for All, or a Green New Deal or eliminating student debt — in the same breath that Congress hands out billions to big banks, corporations, and the wealthy.

At the insistence of Senate Republicans and the Trump administration, coronavirus relief legislation has doled out at least $243 million to big corporations, including $72 million to oil and gas companies and $25 million to the airline industry. Millionaires have received $82 billion in tax cuts. The GOP couldn't care less about "fiscal responsibility" even during a national crisis. It's a question of priorities, not what we can afford.

4. Governors and mayors are running the country, not Trump. While Trump spews lies and attacks the media, local and state leaders have had no choice but to step up and tackle the pandemic on their own. They have struck deals with foreign nations to obtain tests and medical equipment, and developed inter-state pacts to coordinate purchases and regional guidelines for when and how to reopen.

The Trump administration hasn't just sat on the sidelines and left it up to the states — it's actively thrown obstacles in their way. Trump and his lackeys have refused to help states secure ventilators, ordered FEMA to seize states' shipments of personal protective equipment, threatened to sue states that maintain lockdown orders, and even suggested holding states hostage to federal aid until they end sanctuary cities. Meanwhile, Trump says he plans to send our precious supply of ventilators to his dear friend, Vladimir Putin. Funny how that works.

5. Health care must be made a right in America. In the wealthiest country on earth, it is a moral outrage that Americans can't even receive the care they need during a pandemic.

Even before this crisis struck, an estimated 27 million Americans didn't have health insurance. And according to a recent report, an additional 43 million could soon lose employer-provided coverage because they've lost their job. Without insurance, a hospital stay to treat COVID-19 could cost as much as $73,000. Remember this the next time you hear pundits saying Medicare for All is too radical.

6. Our social safety nets are woefully broken. No other advanced nation was as unprepared for the pandemic as was the United States. We don't provide universal health care. We're one of the few countries in the world that doesn't provide all workers some form of paid sick leave.

Other industrialized nations kept their unemployment rates low by guaranteeing paychecks during the pandemic. Here, as of mid-May, 36.5 million Americans have filed for unemployment and received just a one-time $1,200 check to hold them over. And this number is probably underestimated — unemployment offices have been so overwhelmed that many claims can't even be filed.

7. Government matters. For decades, conservatives have told us that government is the problem and that we should let the free market run its course. Rubbish. The coronavirus pandemic has shown, yet again, that the unfettered free market won't save us. After 40 years of Reaganism, it's never been clearer: Government is in fact necessary to protect the public.

It's tragic that it took record unemployment, graphic videos of Black Americans being murdered, and millions of people taking to the streets for many of us to grasp how broken, backwards, and racist our system really is.

We cannot cling to the idea of "going back to normal" because "normal" is what got us here. We can no longer accept piecemeal reforms of our broken systems. We need to reimagine a political and economic system that values humanity and builds prosperity for every American. Let's get to work.