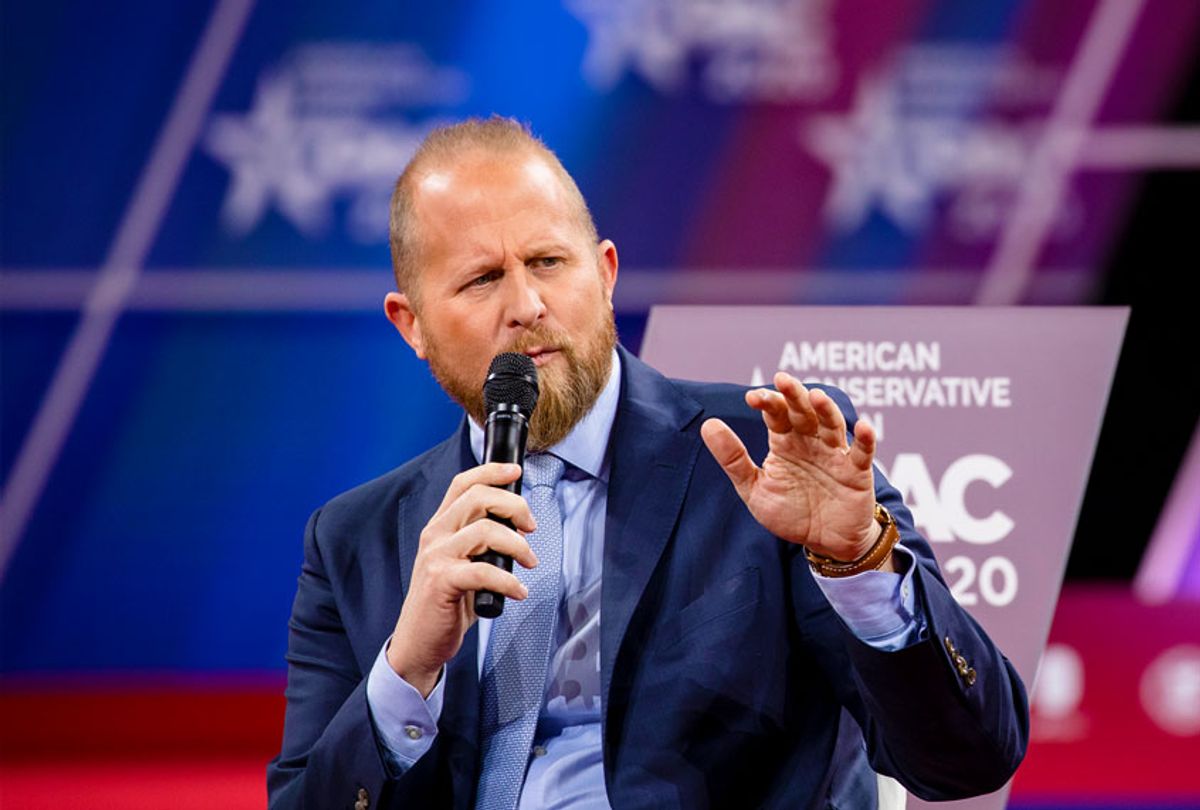 According to the report, Parscale, who is the campaign manager for President Donald Trump's reelection campaign, has campaign ads for Trump running off of his personal page instead of Trump, Pence or the Trump Team campaign pages. More than $325,000 in ads dollars have been spent so far, most of it coming from recent weeks.

"Mr. Parscale is one of only three people whose Facebook and Instagram pages the campaign has used to display ads," the report explained.

Parscale has come in conflict with Trump over the past several months when a profile on the social media consultant highlighted how much money he's made off of Trump, to the tune of nearly $40 million paid to his companies through various re-election committees.

So far, Parscale has purchased a Ferarri, a Range Rover, a $400,000 boat, two million-dollar condos and a $2.4 million waterfront house in Fort Lauderdale, a Huffington Post analysis revealed in May.

Parscale then reportedly fell out of favor with Jared Kushner and Ivanka Trump when he failed to deliver the 1 million people who signed up to attend Trump's Tulsa rally and campaign reboot this month.

It was also just two months ago that Trump threatened to sue Parscale after poll numbers showed Trump losing. He's since fallen even more in the polls since the April call that Trump has denied.

"The Trump campaign said that it was testing the use of Mr. Parscale's page to run ads and that Mr. Parscale had received no financial gain," The Times said.

It isn't entirely accurate, as funds spent to promote ads on Parscale's page generates a higher engagement on his page, more traffic to his page and greater attention to him through his page, all of which candidates use campaign funds to garner for themselves.

Read the full report at The New York Times.