The president reportedly asked "can we sell the island?" 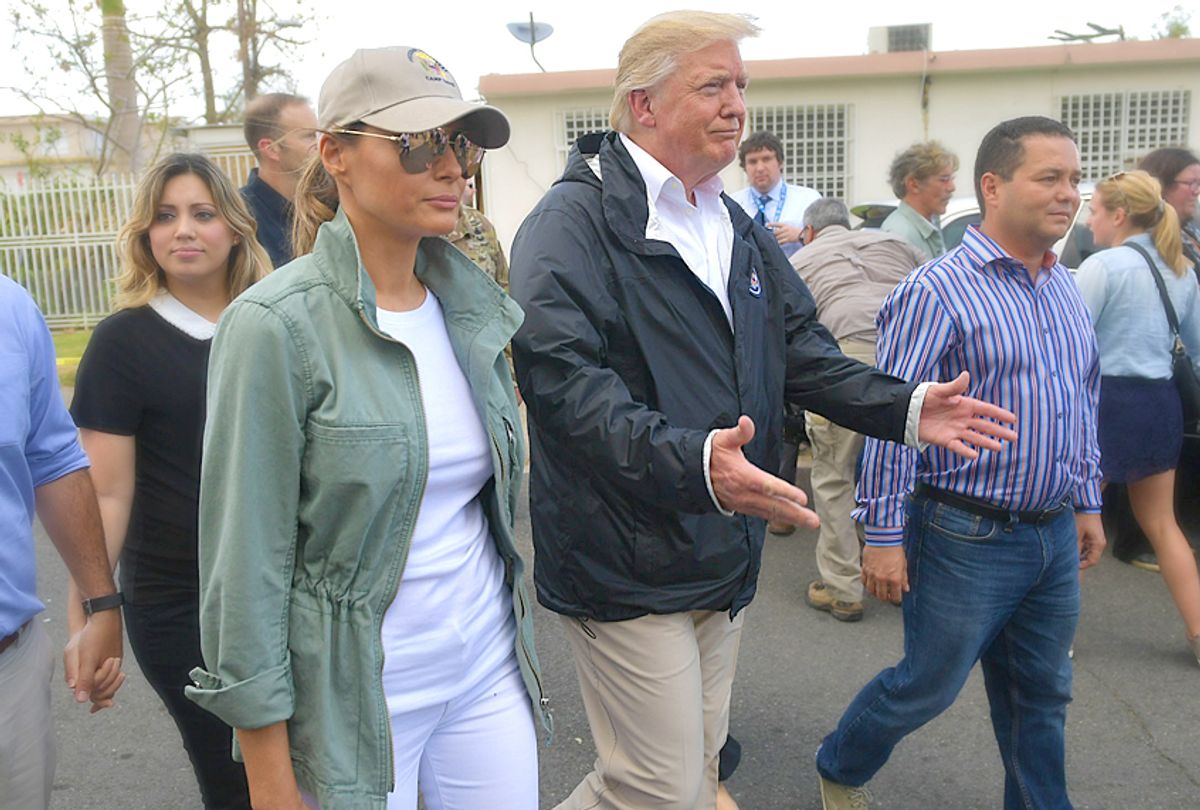 Elaine Duke, who describes herself as a lifelong Republican, spoke with The New York Times in a "wide-ranging interview" about her 14 months working for Trump.

"Among her most searing moments during the response to the hurricanes came when she heard Mr. Trump raise the possibility of 'divesting' or 'selling' Puerto Rico as the island struggled to recover," the newspaper reported.

"Can we outsource the electricity? Can we can we sell the island? You know, or divest of that asset?" Trump reportedly asked.

Puerto Rico is an American territory, the island's three million people are American citizens. The territory's government estimates that 2,975 Americans were killed by the hurricane.

Duke also said she was not ready to support Trump's re-election.

"That's a really hard question," she said. "But given the choices, I don't know yet."