The affluent are in denial about their class privilege, research says

To maintain their sense of self-worth, elites tend to exaggerate their own hardships, studies show 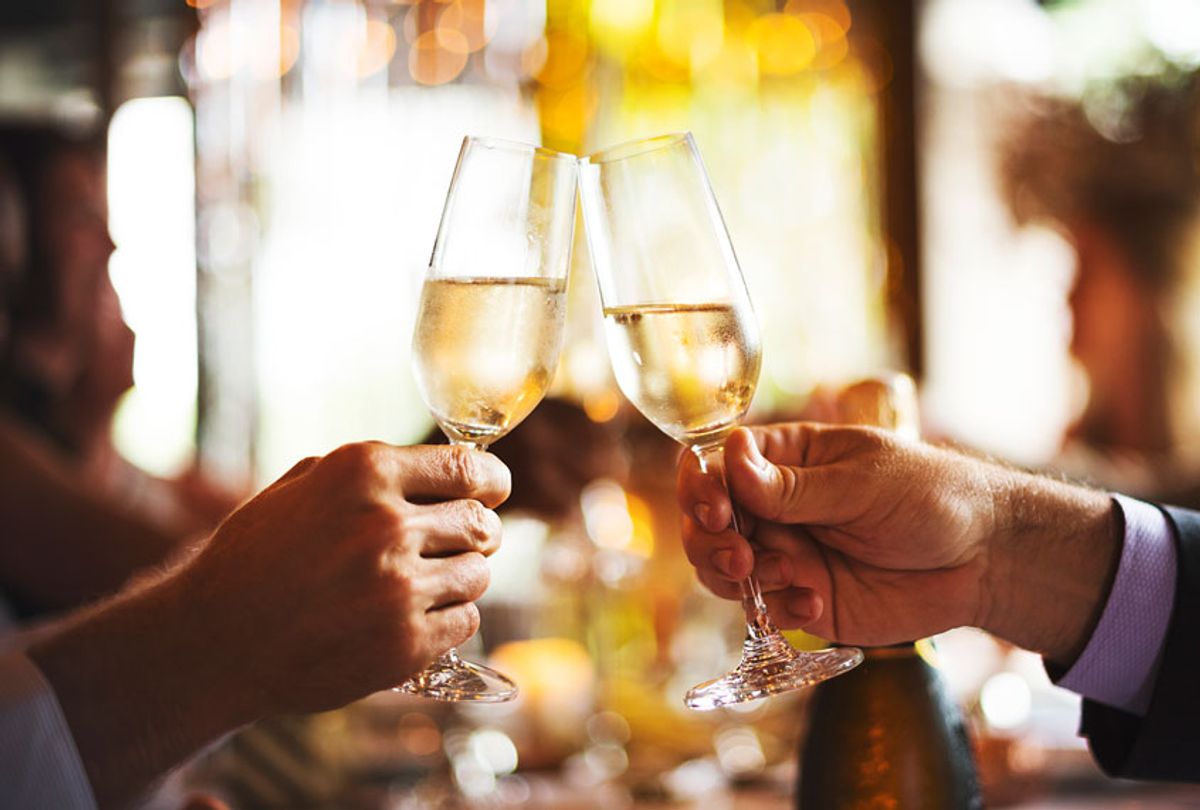 Income is correlated with right-wing politics, meaning wealthier people tend to be slightly more conservative. While there is no singular reason for this, both history and observational anecdotes suggest that those with wealth and privilege tend to distort the reason they were so successful, chalking up their success to right-wing ideological canards like "hard work" — rather than admit they were helped by other social factors. (President Trump is a great case study, as he exaggerates the degree to which his father helped him build his empire: during the first 2016 presidential debate, Trump bragged that his father gave him "a very small loan in 1975," which he built "into a company that's worth many, many billions of dollars." That "small loan" was actually $60.7 million.)

Now, a new social psychology study has uncovered the extent to which this tendency appears to be pathological among the moneyed elite. Titled "I ain't no fortunate one: On the motivated denial of class privilege," the new study, which was published in the Journal of Personality and Social Psychology, found that those who were posed questions about their class privilege responded by "increasing their claims of personal hardships and hard work, to cover [their] privilege in a veneer of meritocracy."

"Flying in the face of meritocratic prescriptions, evidence of privilege threatens recipients' self-regard by calling into question whether they deserve their successes." Dr. L. Taylor Phillips, a professor of management and organizations at New York University Business School, and co-author Dr. Brian S. Lowery, a professor of organizational behavior at Stanford University, wrote in their study. "Evidence of class privilege demonstrates that many life outcomes are determined by factors not attributable to individuals' efforts alone, but are caused in part by systemic inequities that privilege some over others."

The authors emphasized that, in the United States, people are conditioned to believe that we live in a meritocracy and to attribute success or failure primarily to one's talent and hard work. When members of the upper-middle or upper class are confronted with evidence that class privilege plays a major role in determining socioeconomic status, their self-regard is challenged. To maintain their sense of self-worth, they will exaggerate their own hardships or focus on the amount of work they do — even though class privilege does not preclude the reality of non-class related hardships and many people work very hard without achieving socioeconomic mobility.

The authors arrived at these conclusions after conducting a series of experiments. They asked hundreds of adult American citizens with upper-middle or upper class incomes from an elite West Coast university to read statements on general inequity or class privilege and how those are connected to opportunities in education. Others were asked to read about the more general advantages that accrue from people with high incomes. In an expansion on the original study, participants were exposed to information about personal hardships and class privilege. All of the studies found that, when participants who came from class privilege were confronted with that fact, they tended to focus on their personal hardships and work ethic in order to protect their self-regard from facing the reality that much of what they owned was given to them through luck and systems of oppression rather than individual merit.

"The main takeaway is really that people who are benefiting from inequity — that's how we define privilege — people who are benefiting from inequity do a lot of psychological work to cover up that benefit," Dr. Phillips told Salon. "They do things like claim that their lives has been harder overall as compared to when the privileges not been exposed and no one's really aware of it, but once we make it exposed, they start saying life has been harder."

She said that the individuals studied will specifically claim that they work harder at their jobs and will point to struggles from their lives to make the claim, "'Oh, you say I have this privilege and that's unfair, but actually look at these other things in my life, they kind of counteract or they kind of balance it out. It's all a wash.'"

Dr. Phillips also connected this mindset to a tendency toward classist and racist beliefs.

"It certainly supports the likelihood — or kind of creates a likelihood — that people start claiming racist, classist, and other inherently different sort of beliefs," Dr. Phillips explained, summarizing the mentality as arguing that "'I'm here in this position, someone else's in this different position. Rather than because the system is unfair or because I've benefited from something unfair, which would then threaten my self regard, instead it's easier for me to claim that there's actually some sort of difference between us that makes this all fair. . . . It's actually because this group is worse in some way, or this individual person is worse in some way.'"

In the study, Phillips and Lowery emphasize the importance of the meritocracy myth in creating these delusions.

"The ideology of meritocracy is woven deeply into the cultural fabric of American society," the authors write. "The very 'American dream' that attracts and attaches so many to America suggests that if one works hard enough, they can succeed, no matter their class or background. As a result, systemic inequity is a tricky subject for American psyches: while most Americans subscribe to meritocratic ideologies that abhor such inequity, many also benefit from inequities. To resolve this tension, we find that the class privileged specifically claim hardship and effort because these are symbols of merit: they help cover privilege in a cloak of meritocracy."