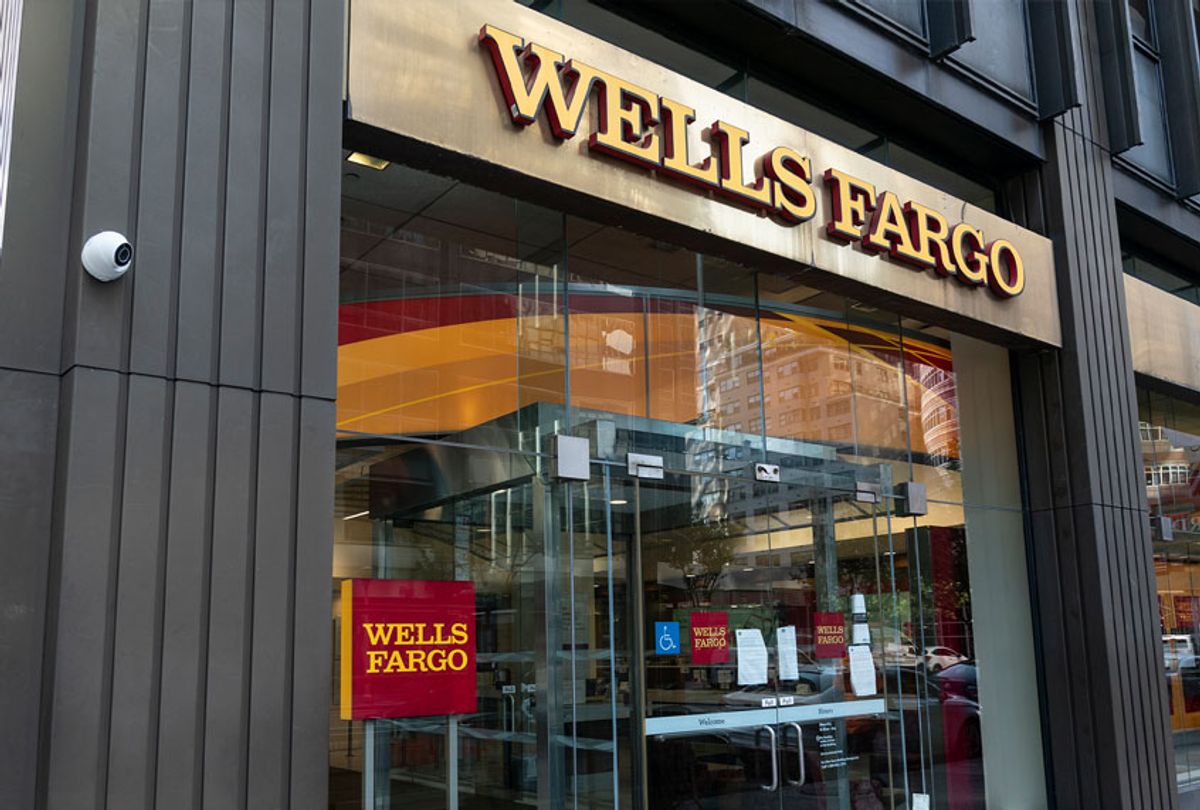 The Trump administration's reliance on big banks to distribute small business aid under the Paycheck Protection Program and a lack of transparency requirements have resulted in many Black-owned businesses being shut out of the program. One bank, Wells Fargo, reported distributing only one PPP loan larger than $150,000 to a Black-owned business out of the more than 12,000 it gave out.

Even when they had better financial profiles than white-owned businesses, Black business owners faced racial discrimination from banks, according to a recent study. A disproportionate number of PPP loans flowed to majority-white areas, The New York Times reported.

Big banks face multiple class-action lawsuits alleging they prioritized existing corporate clients over needy small businesses. The economic shock of the coronavirus and the lack of relief has left Black-owned businesses without a safety net, and as many as half may not survive the pandemic.

Part of the reason that so many Black-owned businesses were excluded is a lack of government oversight. The Treasury Department and Small Business Administration did not require applicants or banks to report demographic information — or even how many jobs the loans would save.

Wells Fargo, one of the largest banks in the U.S., reported distributing 12,147 PPP loans valued at $150,000 or more, according to data released by the Small Business Administration. It did not list how many jobs were retained on 8,190 of those loans, and it reported zero jobs saved on 3,957 of those loans. The bank reported race and ethnicity data on only 37 of those loans, only one of which went to a Black-owned business.

A spokesperson for Wells Fargo said it did not submit the data, because the government did not require it. However, the other four largest banks — Chase, Bank of America, Citibank, and U.S. Bank — failed to report jobs data on only 291 out of more than 78,000 loans.

"The SBA didn't require banks to submit information about payroll (including any metric regarding the retention of jobs)," the spokesperson said. "And our understanding is that this information won't be required until the application process for loan forgiveness begins, where applicants will need to document their payroll information."

The bank said the Small Business Administration similarly did not require the collection of race and ethnicity data, thus it did not collect it. The spokesperson added that 41% of its booked applications were for low- or moderate-income areas, and the average loan size was just over $56,000.

"With the passing of the extension of the program, as well as the start of the forgiveness process, we know our work is far from over," the spokesperson said, "and we will continue working tirelessly to support our customers and the wider small business community both within the context of the PPP and beyond."

A government watchdog argued that the SBA should have required this information from the start, blaming the move for the difficulty Black-owned businesses have faced in getting much-needed relief.

"Trump PPP failed to support small businesses in communities of color who are disproportionately impacted by this crisis, while wealthy publicly traded companies got the red-carpet treatment," Kyle Herrig, president of the progressive watchdog group Accountable.US, which launched TrumpBailouts to track recipients of federal relief, said. "The rejection of transparency and accountability sent a clear message to banks that they were free to ignore Black, Latinx or Asian small business owners in need without consequence – and that's exactly what they did. Congress needs to replace PPP with a new program that ensures resources make it to underserved communities across the country."

The problem is not limited to Wells Fargo. Hundreds of thousands of loans distributed by banks listed zero jobs saved, which experts say will "make accountability a challenge." This may also cause problems for companies when the loan forgiveness begins.

"It's going to be a big mess," Veronique de Rugy, a senior research fellow at the Mercatus Center at George Mason University, told Marketwatch. "Companies that have done everything right will be denied forgiveness, and vice versa. If you're not even asked how many employees you started with in the application process, then you're in big trouble."

Part of the problem, added Aaron Klein, a fellow and policy director of the Center on Regulation and Markets at the Brookings Institution, is that the "government relied on banks."

It remains unclear why the SBA provided so few requirements for banks, given that many have a controversial past when it comes to racial discrimination.

In 2012, Wells Fargo settled with the Department of Justice for $175 million after it was accused of charging Black and Latinx applicants higher rates and fees for home loans. It also agreed to pay millions to homeowners in Baltimore, which sued the bank in 2008 for "reverse redlining" practices that resulted in higher rates of foreclosure in minority communities.

In 2017, the Comptroller of the Currency said the bank "flunked" its community lending test due to the "extent and egregious nature of the evidence of discriminatory and illegal credit practices" and "extensive and pervasive pattern and practice of violations across multiple lines of business within the bank."

Last year, the bank reached a $10 million settlement with Philadelphia after it was accused of discriminating against minority borrowers and violating the Fair Housing Act by steering Black and Latinx borrowers into mortgages which were "riskier and more expensive than those offered to similarly situated white home-buyers," The Philadelphia Inquirer reported.

A federal investigation last year also found that the bank had discriminated against thousands of Black and women job applicants.

Despite its history, the Federal Reserve lifted its asset cap on the bank so it could offer PPP and other relief loans after it had been barred from growing its assets as a result of several scandals. The bank has paid more than $18 billion for the "widespread mistreatment of customers" since the 2008 financial crisis. In 2017, the bank admitted to creating about 3.5 million fake accounts to meet sales targets.

The bank now faces a class-action lawsuit accusing it of unfair practices against some small businesses which sought PPP loans, as well as a federal investigation into its PPP lending practices.