Move over, SpaceX – Amazon is sending its own satellites into orbit

The astronomy community remains concerned about how 3,236 more satellites will affect observations from Earth 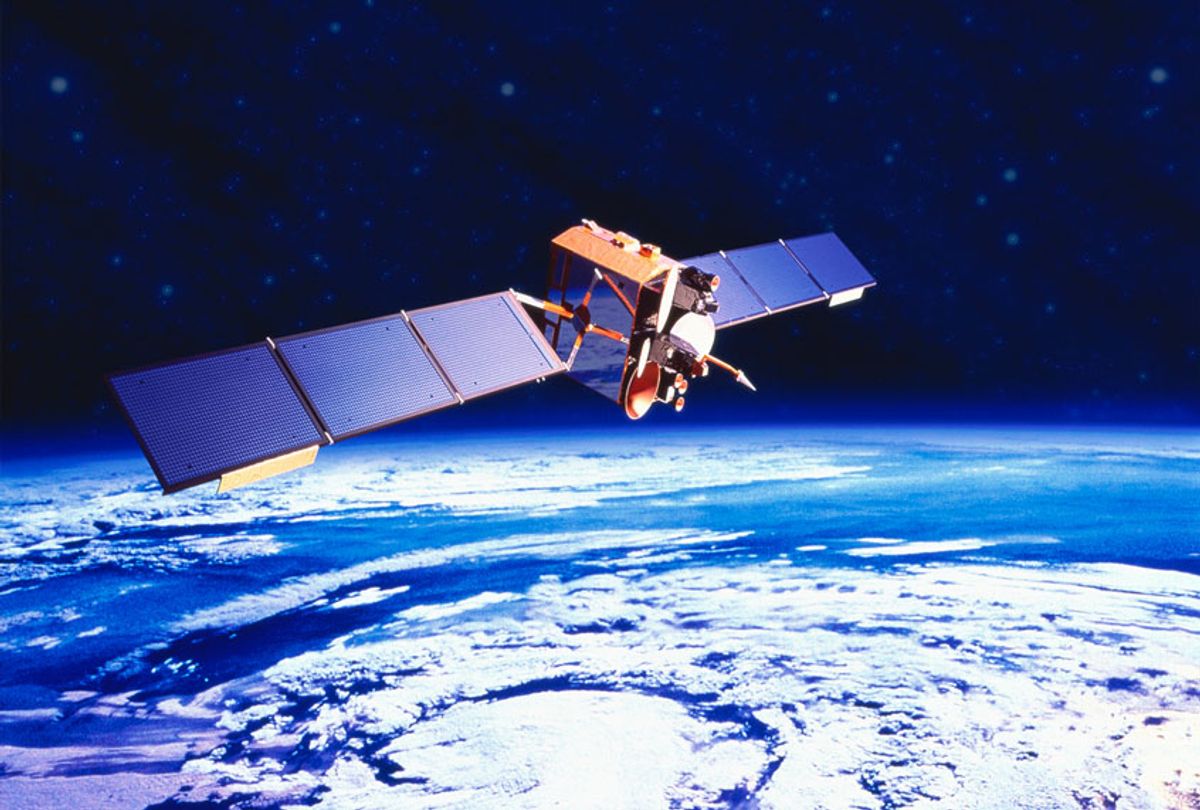 Astronomers were already concerned about SpaceX's plan to put 25,000 satellites in orbit. And as of July 30, there's yet another reason for astronomers to believe that ground-based observational astronomy is about to become much more difficult: Amazon's Project Kuiper.

The FCC's approval is a big regulatory step and gives Amazon permission to move forward with the launch when they're ready. The satellites are part of Amazon's effort to provide satellite-based internet to everyone in the United States, an endeavor that's been positioned as having a charitable and community-oriented mission.

"This investment will create jobs and infrastructure around the United States, build and scale our ground network, accelerate satellite testing and manufacturing, and let us deliver an affordable customer terminal that will make fast, reliable broadband accessible to communities around the world," Amazon stated in a blog post.

But many astronomers who depend on a clear sky from Earth to observe the universe, are wondering at what cost? Indeed, the more satellites in Earth's orbit, the more difficult it will be for astronomers to make accurate and unobstructed observations. Alexandre Lazarian, a professor of Astronomy at the University of Wisconsin - Madison, told Salon he believes the case of Amazon's commercial satellites " is one of many that hinders our exploration of the universe."

"I believe that some aspects of the civilization progress makes the work of observers more difficult," Lazarian said. "This includes light pollution, radio noise and also satellites."

On the other hand, Lazarian said that technological progress is opening up new horizons for astronomy.

Avi Loeb, chair of Harvard's astronomy department, told Salon via email that astronomers have long escaped light pollution by placing their telescopes far from cities. However, new communication satellites like Amazon's "will reflect sunlight and create a city of lights in the sky that no telescope on Earth can escape."

"The biggest impact will be on telescopes that survey large areas of the sky on a routine basis, such as the Vera Rubin Observatory that will see its first light in the coming year and is planned to conduct the extensive LSST survey, covering the southern sky every few days in search for transient events," Loeb told Salon. "The satellite constellations will leave streaks of bright on the CCD detectors of the observatory, making it difficult to separate real astronomical sources from their bright contaminating light."

In May, the Vera Rubin Observatory released a statement of concern regarding the launch of SpaceX satellites, and the plans of other companies like Amazon.

In January 2020, a study published in the journal Astronomy & Astrophysics analyzed the potential impact of commercial satellites like those by SpaceX and Amazon and found that large telescopes will likely be "moderately affected."

"The results suggest that large telescopes like ESO's VLT and upcoming ELT will only be moderately affected, although some science cases may require the implementation of mitigation measures, such as scheduling of the observations or interruption of the exposures to allow a satellite to cross the field of view," the study concluded.

Amazon said it will invest more than $10 billion in Project Kuiper in the company's statement. While there are no specific launch dates yet, under the FCC's approval the company must launch half of the constellation by 2026 to keep its FCC license, and the remaining satellites by 2029.