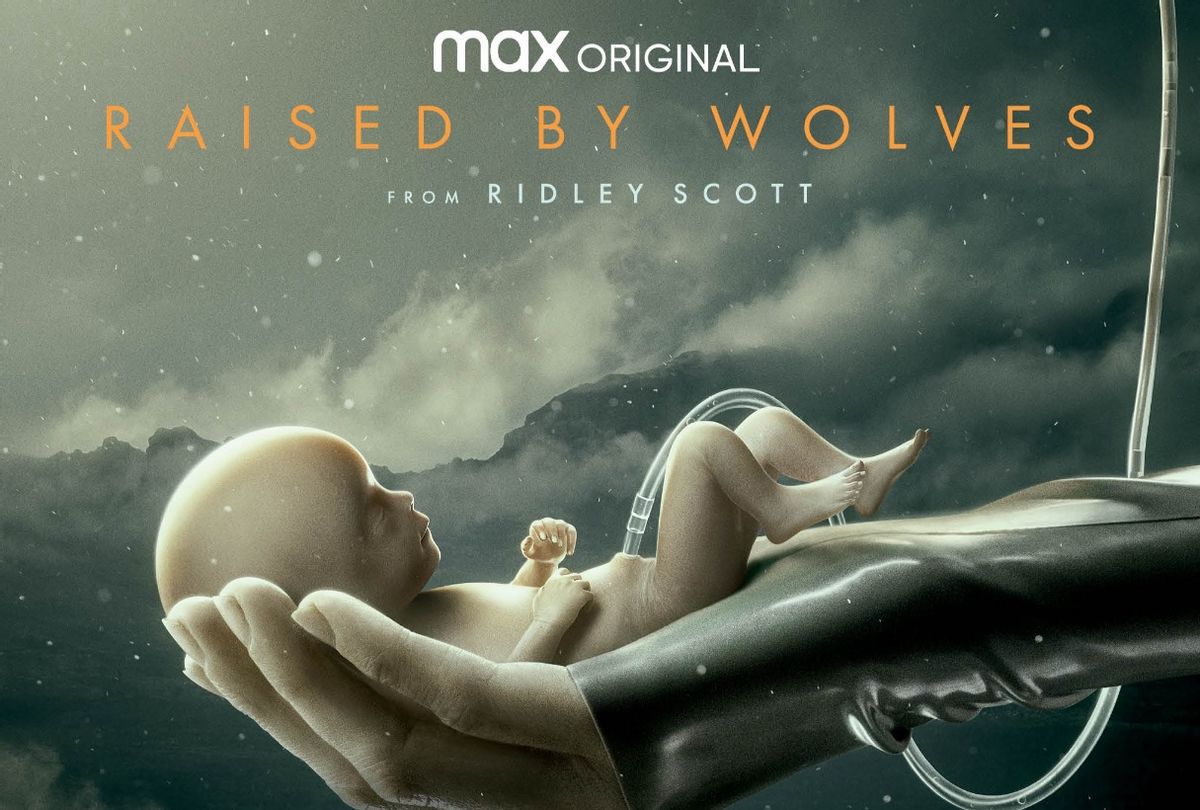 "Alien." "Blade Runner." "The Martian." Ridley Scott, director of the most iconic science fiction in cinema, has turned his skills to television. HBO Max debuted the trailer to the new series "Raised by Wolves" on Wednesday, as part of the CTAM's virtual summer press tour.

In the series, two androids known as Mother (Amanda Collin) and Father (Abubakar Salim) land on a virgin planet and begin raising six human children, the last of their kind after an earlier rift over religious differences with another group of humans. Despite the knowledge and well-intentioned programming, Mother and Father find this task more challenging than expected.

Eight years later, another group of humans arrive on the planet, and Mother is put on high alert as she attempts to control the beliefs of humans that do not follow her programming. Travis Fimmel of "Vikings" lineage co-stars in the series.

Scott is an executive producer on the series, in addition to directing the first two episodes of the 10-episode series, which makes it his television series directorial debut for American audiences. He's executive produced plenty of other U.S. projects, however, including FX's wretched "A Christmas Carol" adaptation, the AMC period anthology horror series "The Terror," CBS All Access' "The Good Fight," and the upcoming animated Apple TV+ series "Blade Runner: Black Lotus," set before "Blade Runner 2049."

TNT had initially ordered "Raised by Wolves," written and created by Aaron Guzikowski ("Prisoners," "The Red Road"), but in October 2019, it was announced that the series would debut on HBO Max, WarnerMedia's new streaming service of which Turner is a part. The platform recently launched on May 27.

Take a look at the "Raised by Wolves"  trailer and poster below,. The series premieres on Thursday, Sept. 3 on HBO Max. 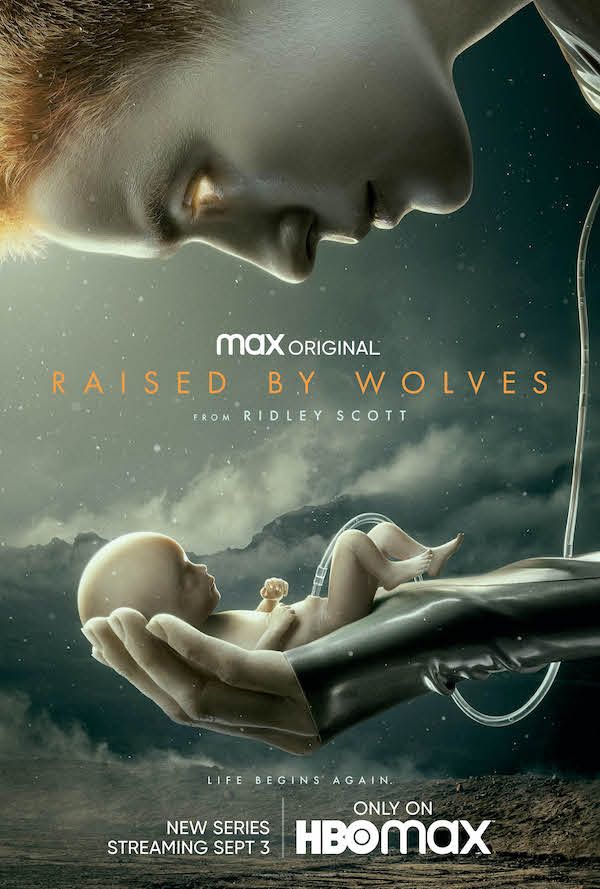