Trump campaign appears to be hiding massive Facebook spending — but why? 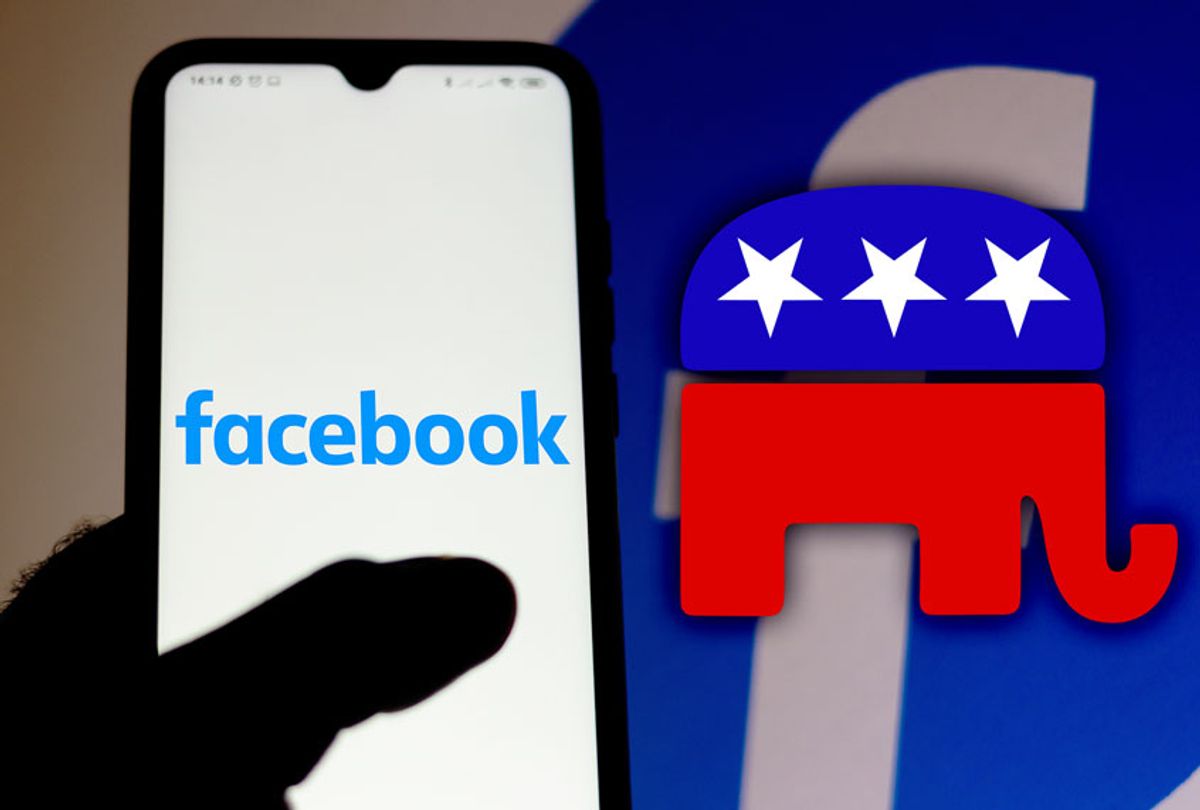 The Trump campaign has spent tens of millions of dollars on Facebook ads, but has not reported any of that spending to the Federal Election Commission, records show.

Along with a number of affiliated committees, the campaign appears to be funneling payments to Facebook through shell companies. Official committees affiliated with presumptive Democratic nominee Joe Biden have also apparently used shell companies to foot Facebook ads, but those committees have reported a much larger proportion of their spending.

The end result is that the public, and the government, can't tell for sure who is paying for what. The scheme also hides the final destination of funds — including how much might be siphoned off in commissions, kickbacks and other hidden distributions. This is particularly relevant after reports that the in 2016 the Trump campaign paid $94 million to a company owned by Brad Parscale, at the time director of the campaign's digital operations.

The discrepancies emerge in a comparison of public data from Facebook's advertising library and government data made available through the FEC website. Facebook data includes the FEC-mandated "disclaimers" that reveal who officially sponsors and pays for ads, but FEC data often does not reflect the same purchases by the same groups.

For instance, public data from Facebook lists the Trump campaign as the ultimate sponsor of more than $20 million in ads on the official Donald Trump page since May 2018. However, the campaign did not report any Facebook payments to the FEC in that time.

The same data attributes an additional $35 million worth of Trump ads to the Trump Make America Great Again (TMAGA) committee, a joint fundraising vehicle shared between the campaign and the Republican National Committee. In that same timeframe, however, TMAGA told the government that it paid Facebook about $5,800 in total.

All told, official Trump committees have spent more than $61 million on Facebook page ads since May 2018. Almost none of that appears in government records.

The RNC itself shows a reverse pattern: The party told the government that it paid Facebook $5.5 million for "list acquisition" last fall, per FEC data. Those were purchases "related to" targeted ads, according to an RNC spokesperson. But Facebook data shows that the party only spent about $2.9 million on ads in the last two years.

It's unclear how the RNC's leftover $2.6 million for list acquisition was spent on the social media platform.

The amount of money that the Trump campaign has recently shielded is staggering — at least $170 million, according to a criminal complaint filed last month by the nonpartisan Campaign Legal Center.

"This scheme is illegal," Brendan Fischer, Director of the CLC Federal Reform Program, told Salon at the time.

The complaint lays out a scheme where a campaign reports payments to those firms, which then pay other vendors. As a result, the final destinations for that money — and its final purposes — are hidden from the FEC. And because the campaigns use multiple shell companies, it's impossible to trace payments backward from Facebook data.

Last week Salon's reporting identified a third firm — Digital Consulting Group — which, unlike the firms named in the CLC complaint, has no visible internet footprint. Its owners and affiliates appear to be untraceable through public records.

Since February of this year, the RNC has paid that firm at least $5.3 million, according to FEC filings, most of it for list acquisition. No other political campaign or committee has reported any payments to the company.

Digital Consulting Group LLC was founded in Delaware on Jan. 15, 2020, just one month before the RNC made its first payment of nearly $2 million, according to FEC records.

Additionally, federal filings show that the RNC paid Digital Consulting Group nearly $1 million for "list acquisition" on June 17, 2020 — the day that the Trump campaign ran a series of controversial advertisements designed to solicit contact information, which were widely criticized for using "Nazi-style" imagery. The shell game makes it difficult to trace just who created and purchased those ads.

The RNC would not say whether Digital Consulting Group was affiliated with the Trump campaign or the Republican Party, but an official told Salon that "in August, the RNC announced that we would not be using Parscale Strategy for digital media buys." That statement was unprompted, as Salon had not inquired about Parscale.

"It is not terribly uncommon for campaigns to not report direct payments to Facebook or Google," Fischer told Salon in an email. "Usually, what's happening is that the campaign is reporting payments to a digital consulting firm, and the firm creates the ads and also pays the platform as part of their contract. That's the kind of situation where the FEC has said that sub-vendor reporting is not required."

Fischer said, however, that he could not explain the situation with Digital Consulting Group.